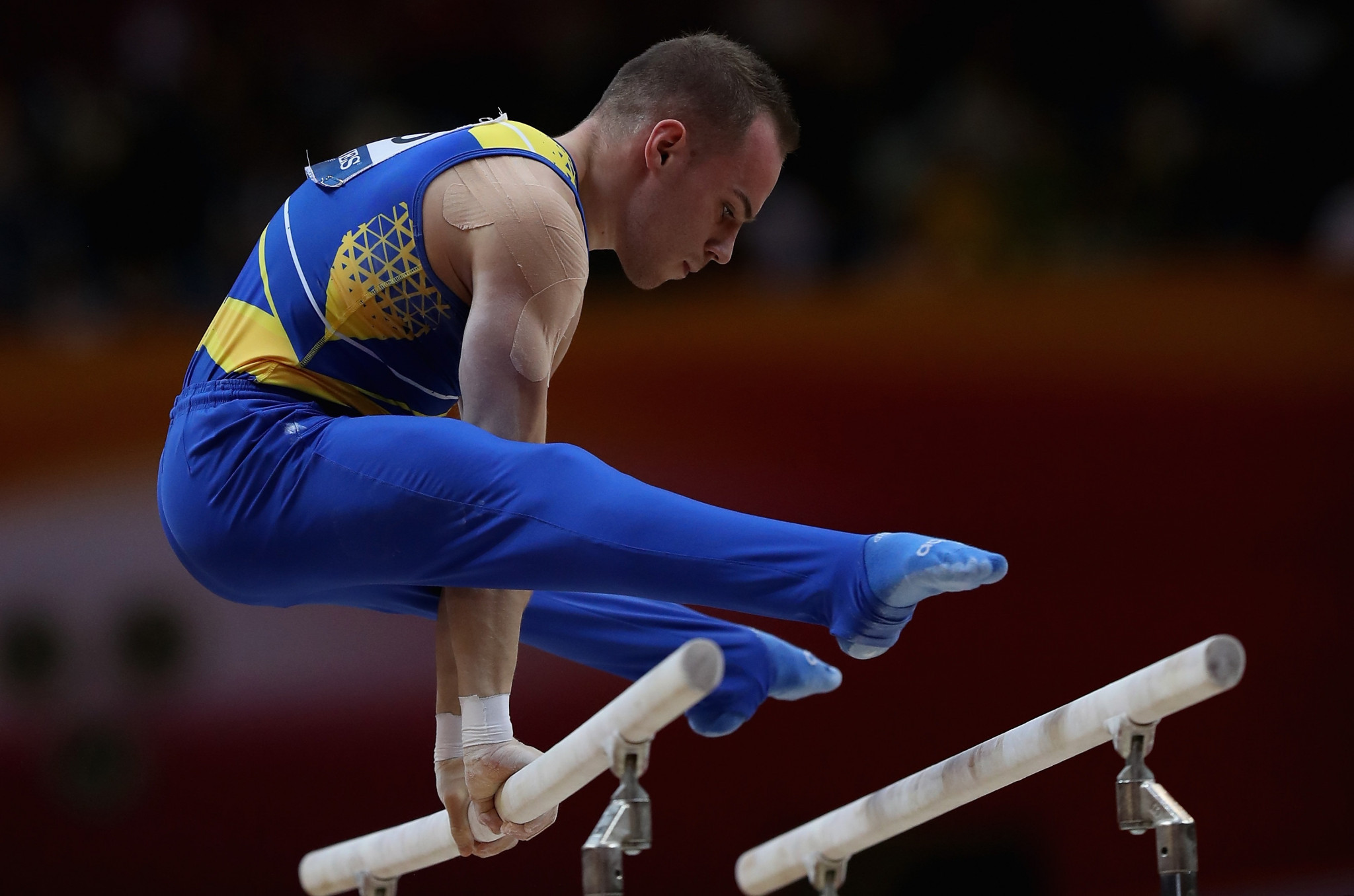 Gymnast Oleg Verniaiev has been named athlete of the month for March by the National Olympic Committee of Ukraine (NOCU).

It comes after the 26-year-old claimed the silver medal in the men’s all-around competition at the American Cup, an International Gymnastics Federation World Cup event in Milwaukee.

He finished second with 83.064 points, ranking behind home athlete Sam Mikulak who was the victor with 85.332.

Verniaiev has now been named athlete of the month by the NOCU on 12 occasions, a record he shares with fencing star Olga Kharlan.

"My sincere congratulations to the outstanding gymnast Oleg Verniaiev with the recognition of NOCU best athlete of March," NOCU President Sergey Bubka tweeted.

My sincere congratulations to the outstanding @gymnastics @Verniaiev_GyM
with the recognition @OlympicUA Best Athlete of the March!

Together with the great @FIE_fencing Olga Kharlan, Oleg has 12 record NOC of Ukraine awards!

Bubka also wished Verniaiev good luck for the Tokyo 2020 Olympic Games, which have been pushed back to next year because of the coronavirus pandemic.

In the men’s all-around event, he finished runner-up to Japan’s Kohei Uchimura.