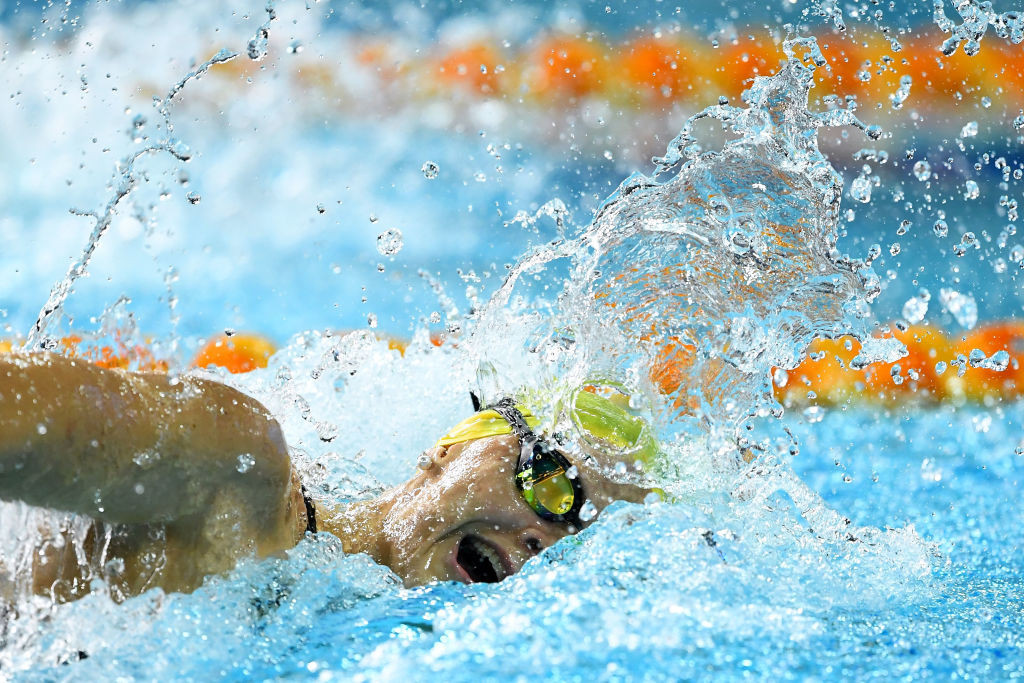 Australian swimmer Shayna Jack is reportedly set to take the stand during her Court of Arbitration for Sport (CAS) hearing after she appealed her four-year ban for testing positive for a prohibited substance.

The 21-year-old was given the maximum length of suspension for a first doping offence despite claiming cross-contamination led to her positive test, which she reportedly returned during a Swimming Australia training camp before last year's World Championships.

According to Australian newspaper the Daily Telegraph, Jack's legal team are set to scrutinise the role of Swimming Australia in the camp.

There is no suggestion any staff member is guilty of wrongdoing, but the training camp - where her defence team claim she ingested the substance accidentally - will be examined as part of the case.

Jack initially cited personal reasons for her withdrawal from the World Championships, before it was later revealed she had tested positive.

It is not yet clear when Jack's case will be heard at the CAS owing to the coronavirus pandemic.

The Daily Telegraph reported the hearing could take place by videoconference, which is allowed under CAS rules after the court banned any in-person hearings until at least May because of the COVID-19 outbreak.

Jack could be in line to represent Australia at Tokyo 2020, postponed to 2021 in response to growing international concern over the virus, if her appeal against the Australian Anti-Doping Agency decision to ban her for four years is successful.