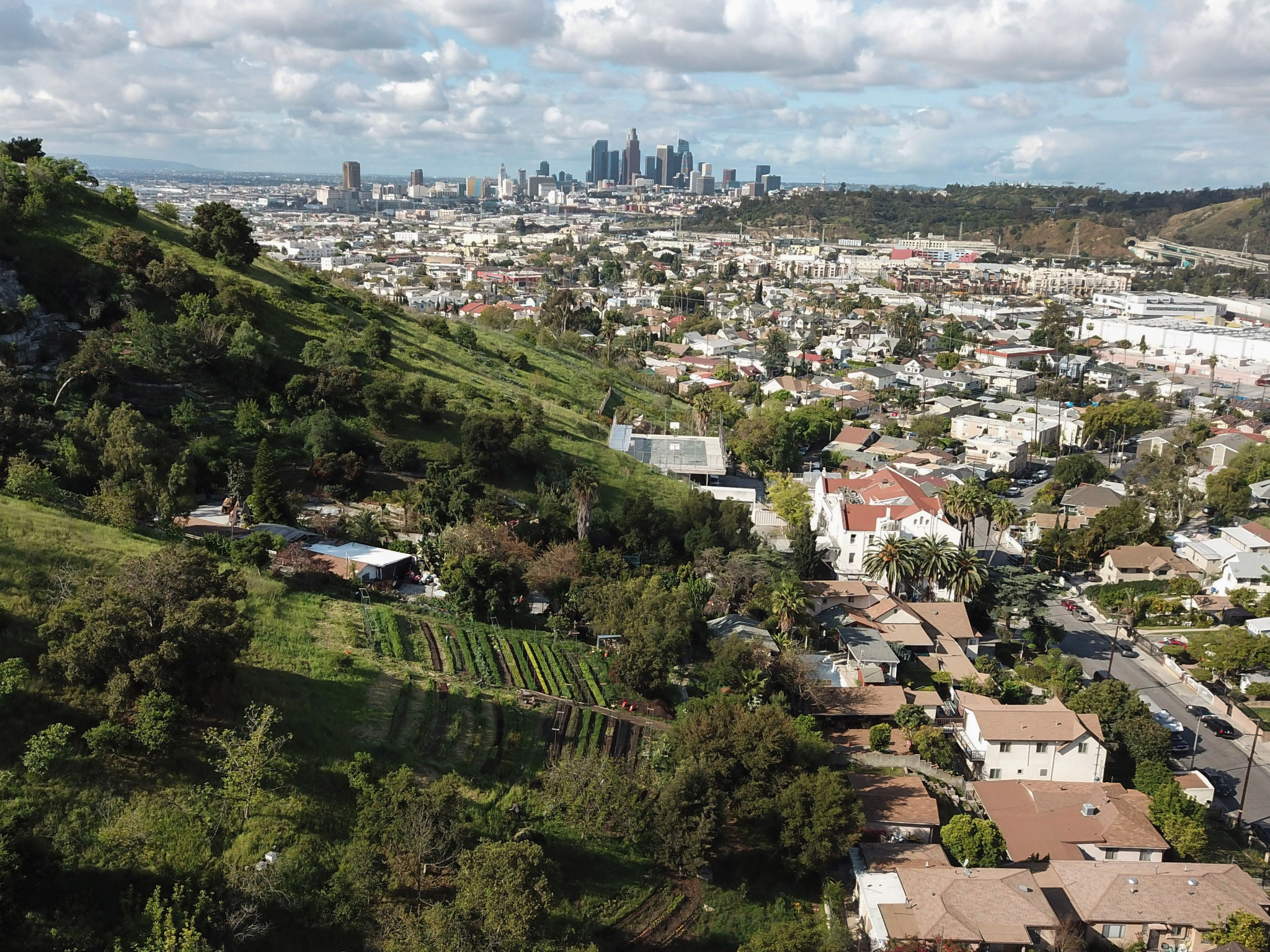 The company responsible for constructing a more expansive subway system in time for the 2028 Olympic Games in Los Angeles has reported that a worker has tested positive for coronavirus.

According to Railway Track and Structures, Walsh Shea Corridor Constructors, which is working on the Crenshaw/LAX Transit Corridor project, revealed the positive test.

It comes at a time when the Beverly Hills City Council is expected to vote on a plan that would speed up work on two subway stations that help form the Purple Line extension.

If approved, crews would be able to take advantage of full road closures during the coronavirus pandemic to get work done.

The Los Angeles Times reports that the number of confirmed cases in California has topped 8,000, with more than 170 deaths.

In January, it was reported that Los Angeles Metro officials want to strike deals with the private sector to bridge a funding gap in time for LA 2028.

The Californian city hopes to open as many new rail lines as possible before the Games in eight years' time, according to the Los Angeles Times.

However, cost increases have reportedly left planners with "billions of dollars" to secure.

Five new openings are planned over the next decade, but Los Angeles Mayor Eric Garcetti, a key player in the city being awarded the Olympics, is reportedly hoping for at least four more.

This includes a transit line through the Sepulveda Pass, a rail line to Artesia, an Eastside extension of the Gold Line and a Green Line extension to Torrance.