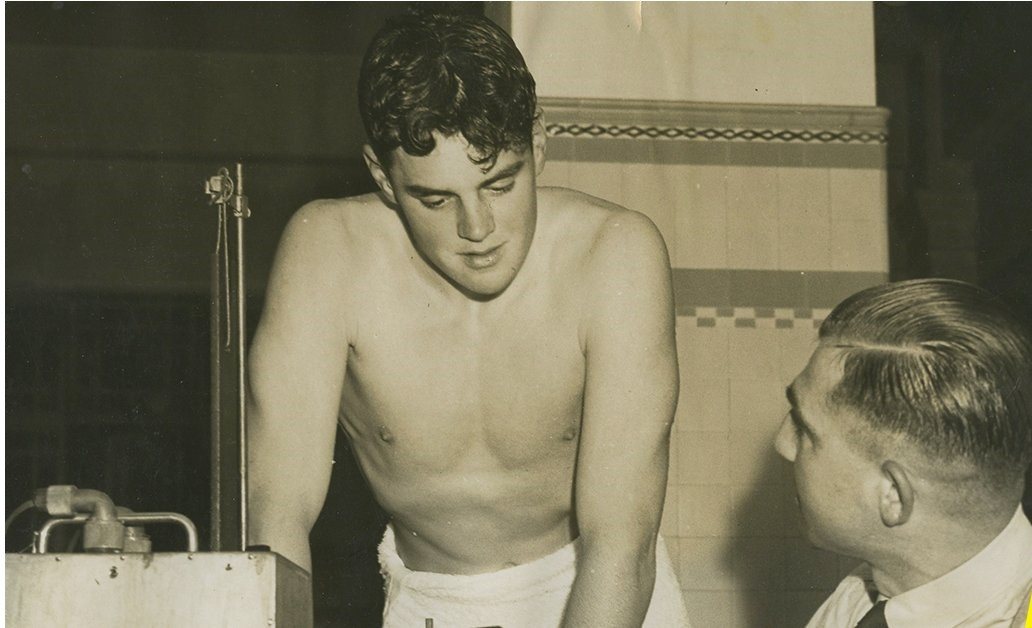 Tributes have been paid to Helsinki 1952 Olympic swimming champion John Davies, who has passed away age 90.

The Australian Olympic Committee are among those to remember Davies, who first competed at the London 1948 Olympics, finishing fourth in the men's 200 metre backstroke.

He then earned gold in the 200m breaststroke at Helsinki 1952, the only Australian swimmer to top the podium at that Games.

Having been exhausted in the run-up to competition, Davies's coach subsequently allowed him to rest in the three days before the qualifying heats.

Davies slept for 20 hours each day and did not swim at all.

He then finished first in the heat, semi-final and final, setting an Olympic record at the time of of 2min 34.4sec to win gold.

Dual Olympic swimmer John Davies lived a full and impressive life both in and out of the water.

Davies then moved to the United States to study political science and law at the University of Minnesota and eventually took American citizenship.

He completed his degree in 1959 and began practising law and after being nominated by President Ronald Reagan in 1986, became a US District Judge.

Davies then received an Australian Sports Medal in 2000.

He passed away peacefully surrounded by his family.