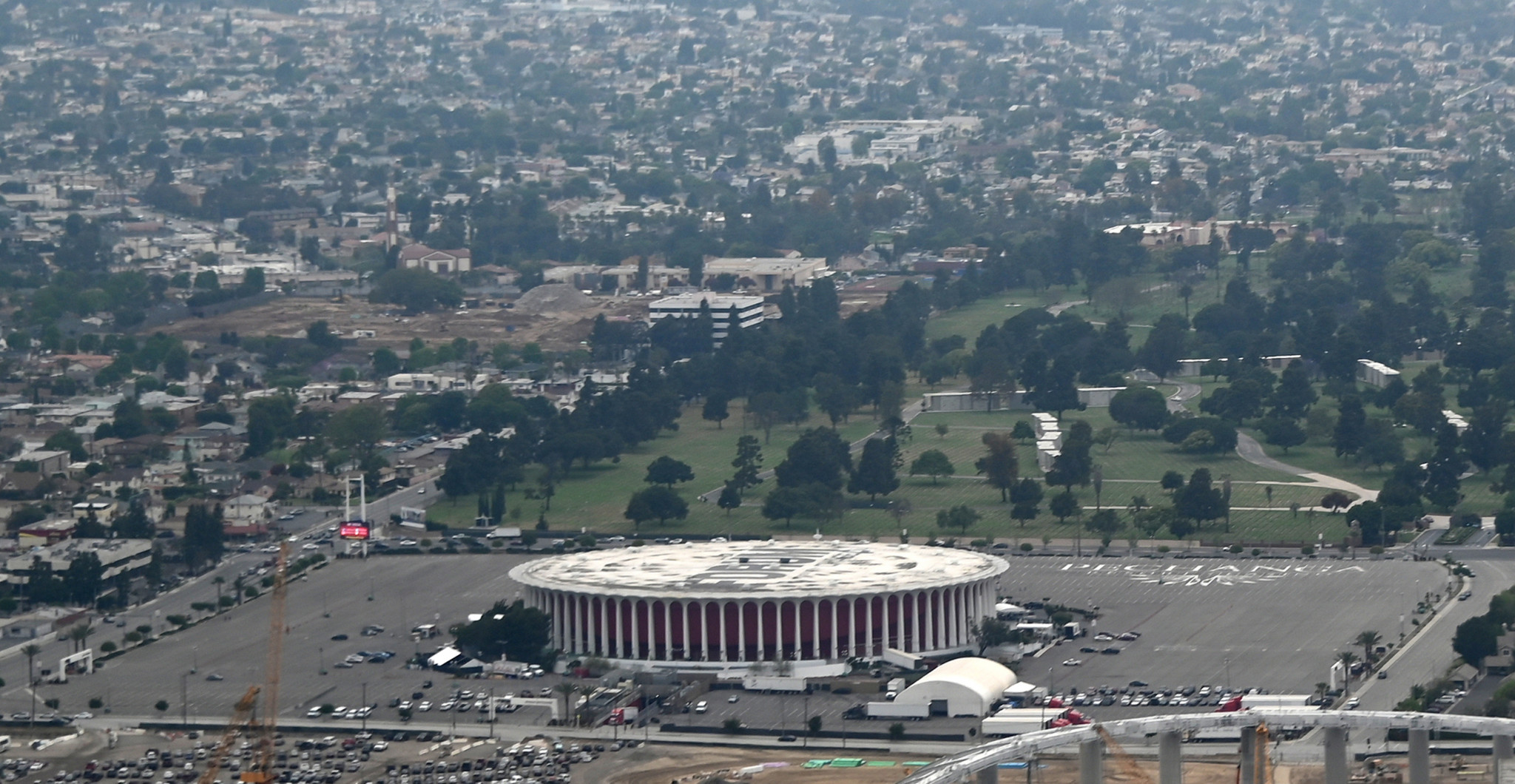 The agreement was reached through Ballmer’s company CAPSS LLC, with a $400 million (£321 million/€358 million) cash agreement reached to secure The Forum.

A statement from the company confirmed all employees at the venue will receive extended employment offers.

The Forum, a multi-purpose venue, was formerly the home of the Los Angeles Lakers from 1967 to 1999 and also hosted National Hockey League matches.

The venue has since largely been used for concerts, although several boxing and mixed martial arts events have been held there.

The Forum hosted basketball competition at the 1984 Olympic Games and has been earmarked as the gymnastics venue for Los Angeles 2028.

The agreement ends legal action between Ballmer and the Madison Square Garden Company, with the former having sought to construct a new National Basketball Association (NBA) arena near to The Forum.

“This is an unprecedented time, but we believe in our collective future,” said Ballmer.

“We are committed to our investment in the City of Inglewood, which will be good for the community, the Clippers, and our fans.”

A team headquarters complex and community centre are also set to be constructed, with the project being privately financed.

The project is currently undergoing an environmental review by the City of Inglewood, with public hearings to grant approval expected to be held in the coming months.

The Clippers have said the project will create around 7,500 construction jobs and 1,500 permanent jobs when the complex is open.

A $100 million (£80 million/€89 million) package of community benefits has also been promised by the NBA team.

Having agreed to buy The Forum and develop the Clippers Arena under the same ownership, it is claimed this will lead to coordinated programming between the two venues to improve traffic congestion.

“We know traffic is something that many Inglewood residents worry about,” said Chris Meany, a principal of Wilson Meany, the developer overseeing the new basketball arena project.

“While we have gone to great lengths to provide an unprecedented traffic-management plan for the new basketball arena, this acquisition provides a much greater ability to coordinate and avoid scheduling events at the same time at both venues.”