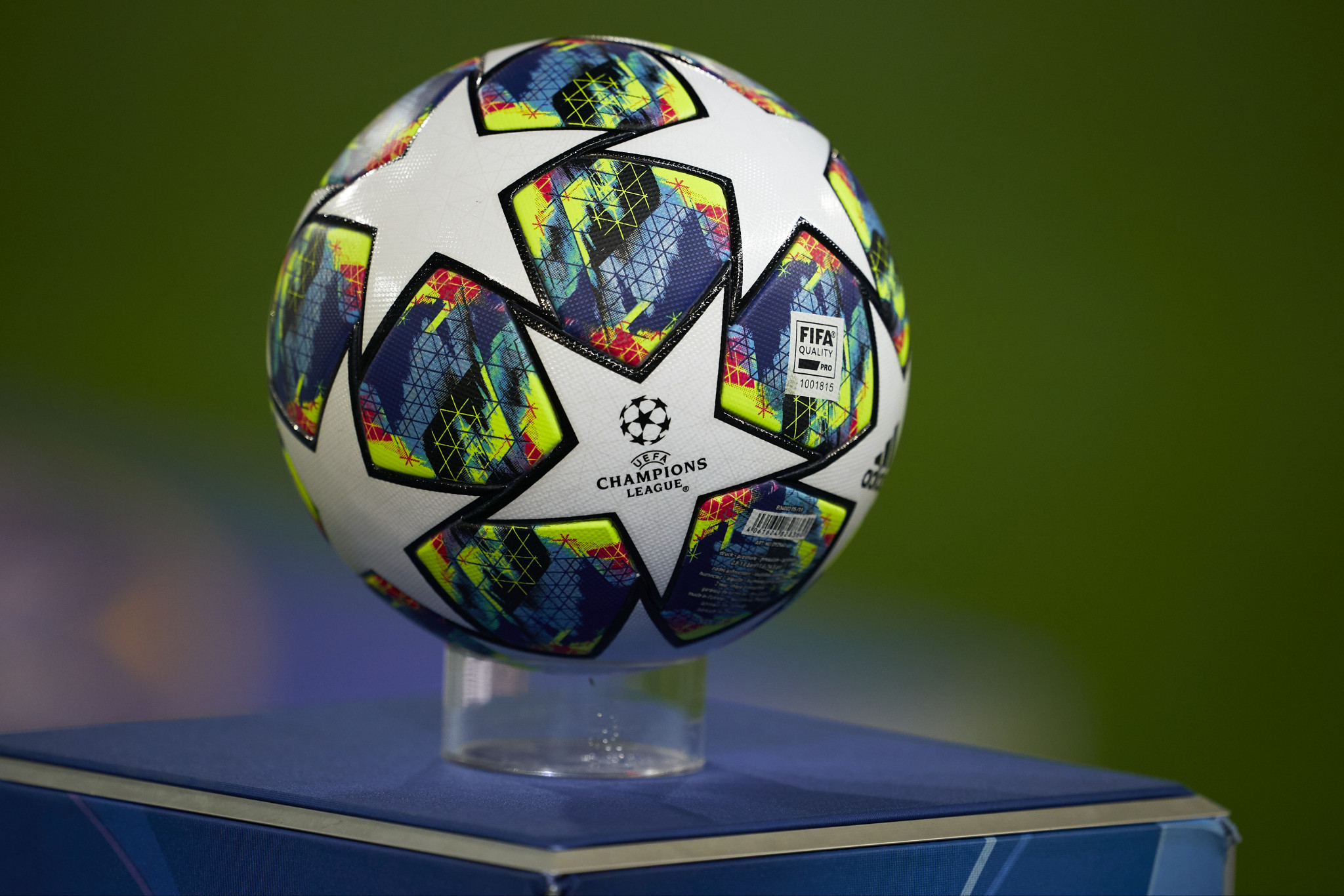 UEFA has postponed the finals of the Champions League, Europa League and Women's Champions League in light of the coronavirus pandemic bringing European football to a halt.

No new dates have yet been proposed.

The formal decision to postpone these matches was inevitable, given UEFA has already postponed Euro 2020 until 2021 as it is clear that the club season will not finish before this summer.

All UEFA competitions were suspended on March 13 because of the spread of coronavirus.

The Champions League final had been scheduled for May 30 at the Atatürk Olympic Stadium in Istanbul.

May 27 was the date for the Europa League final, which is set to be played at Stadion Energa Gdańsk.

The Women's Champions League final had been scheduled for May 24 at Viola Park in Vienna.

UEFA said a working group was examining when the finals may be rescheduled.

The quarter-final draw for the Women's Champions League has already been made, while some last-16 matches in the men's competition are yet to be completed.

None of the two-legged last-16 ties in the Europa League have been completed.

Various solutions for completing these competitions in a timely manner, including shortening semi-finals and quarter-finals into one-legged affairs or hosting small tournaments, have been floated.

With many European countries in states of lockdown and strict travel restrictions in place, it seems likely that it will be many weeks before the competitions can resume.