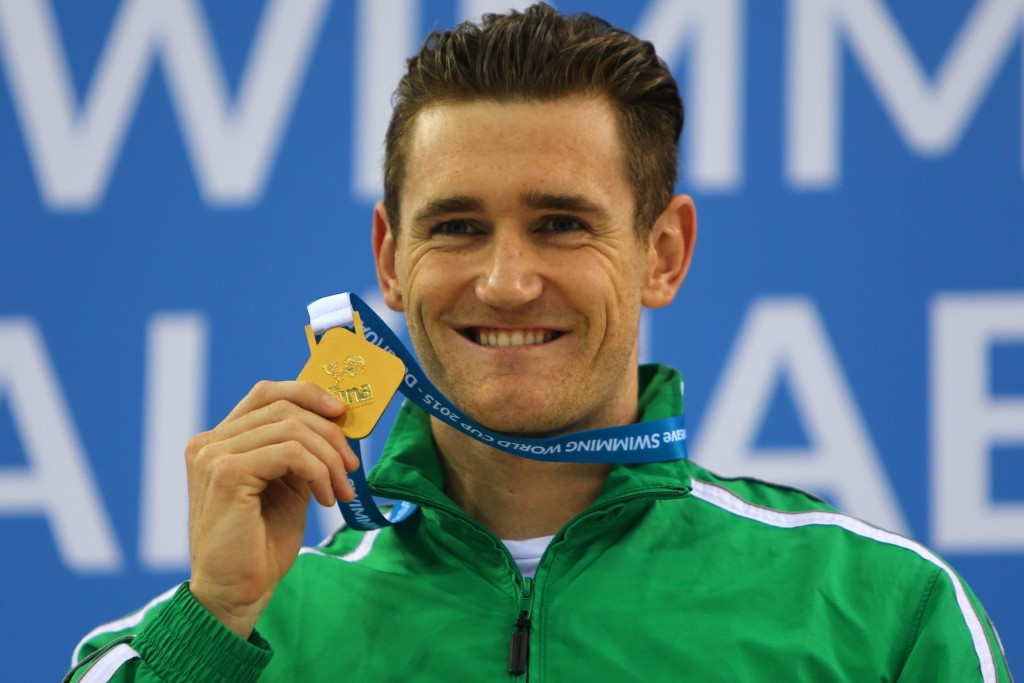 Retired South African swimming star Cameron van der Burgh has revealed he has struggled with COVID-19 for the past two weeks.

Van der Burgh, who won Olympic gold in the 100 metres breaststroke at London 2012 and then silver in the same event four years later at Rio 2016, called it the worst virus he had ever endured.

The 31-year-old took to social media to speak about his experience, saying: "I have been struggling with COVID-19 for 14 days today.

"By far the worst virus I have ever endured despite being a healthy individual with strong lungs (no smoking/sport), living a healthy lifestyle and being young (least at risk demographic)."

The South African six-time world champion, who retired in 2018, also talked about the symptoms he has experienced.

1/ Some personal thoughts/observations for athletes health,The summer games & my own experience with contracting Covid19.

He said: "Although the most severe symptoms (extreme fever) have eased, I am still struggling with serious fatigue and a residual cough that I can't shake.

"Any physical activity like walking leaves me exhausted for hours.

"The loss in body conditioning has been immense and I can only feel for the athletes that contract COVID-19 as they will suffer a great loss of current conditioning through the last training cycle."

Van der Burgh said that athletes training for the Tokyo 2020 Olympics put themselves at risk of lengthening their recovery time if they train and contract coronavirus.

He now lives in London and is one of more than 5,600 reported cases in Britain.

The International Olympic Committee yesterday confirmed for the first time that postponing the Games, which are due to begin on July 24, is an option.

They will use a four-week window to decide on their next steps.