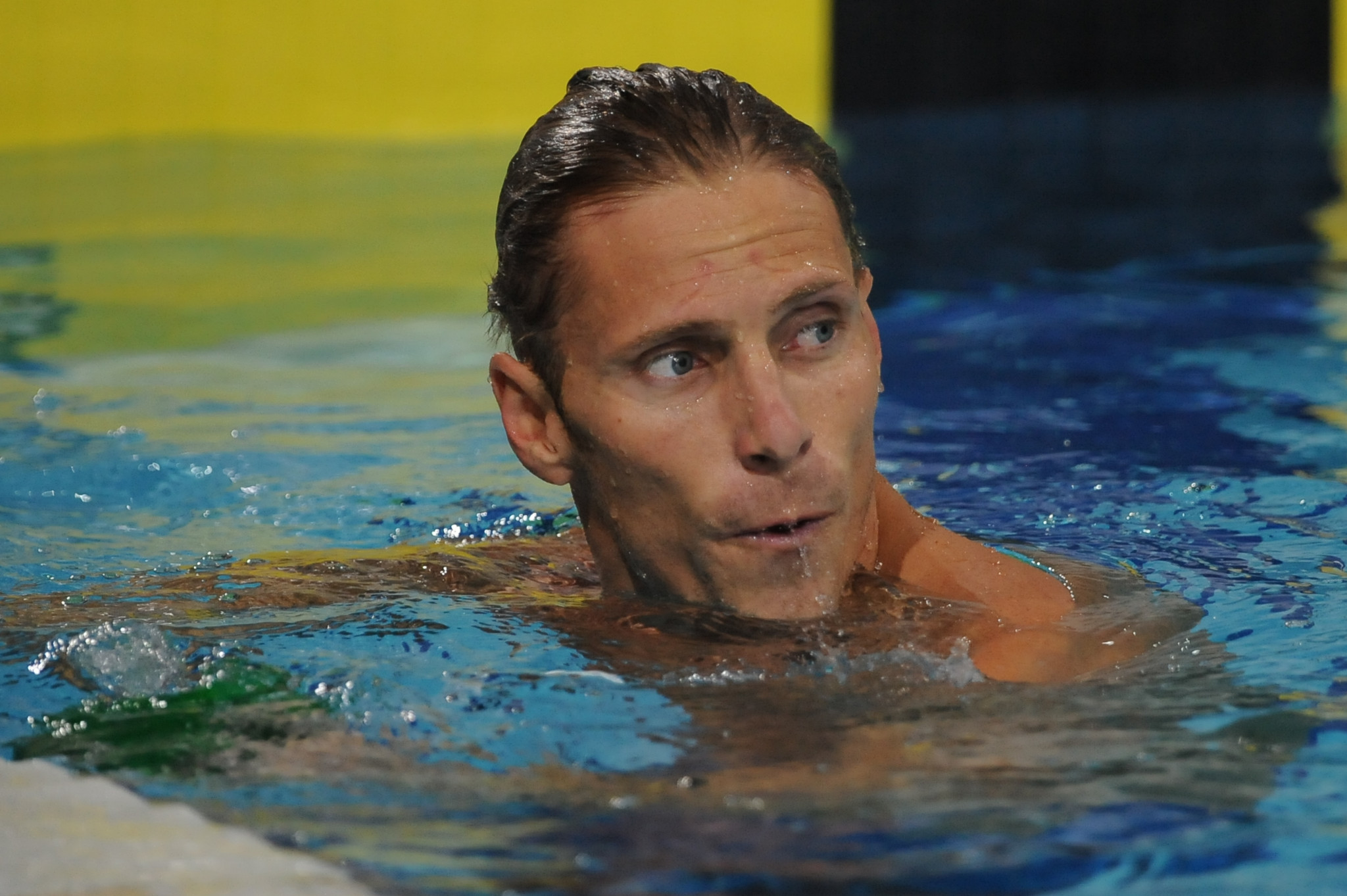 Banned swimmer Roland Schoeman could be thrown a lifeline in his bid to qualify for the Tokyo 2020 Olympics after the South African National Swimming Championships were called off due to the ongoing coronavirus pandemic.

The 39-year-old was handed a one-year-ban after testing positive for a banned substance, which was obtained on the black market and is considered a cancer risk.

He cannot compete until May 17 when the ban is lifted, but could still feature after the national Championships were postponed with the event also acting as the qualifier for Tokyo 2020.

The Championships were originally scheduled to take place in Durban in South Africa from April 4 to 9, over a month before Schoeman was eligible to race again.

However, with the ongoing COVID-19 crisis, the competition could be moved to a date after his ineligibility period is over, allowing him to qualify for the Games in Japan.

Schoeman was a former world record holder in five events and has previously qualified for four consecutive Olympics between 2000 and 2012.