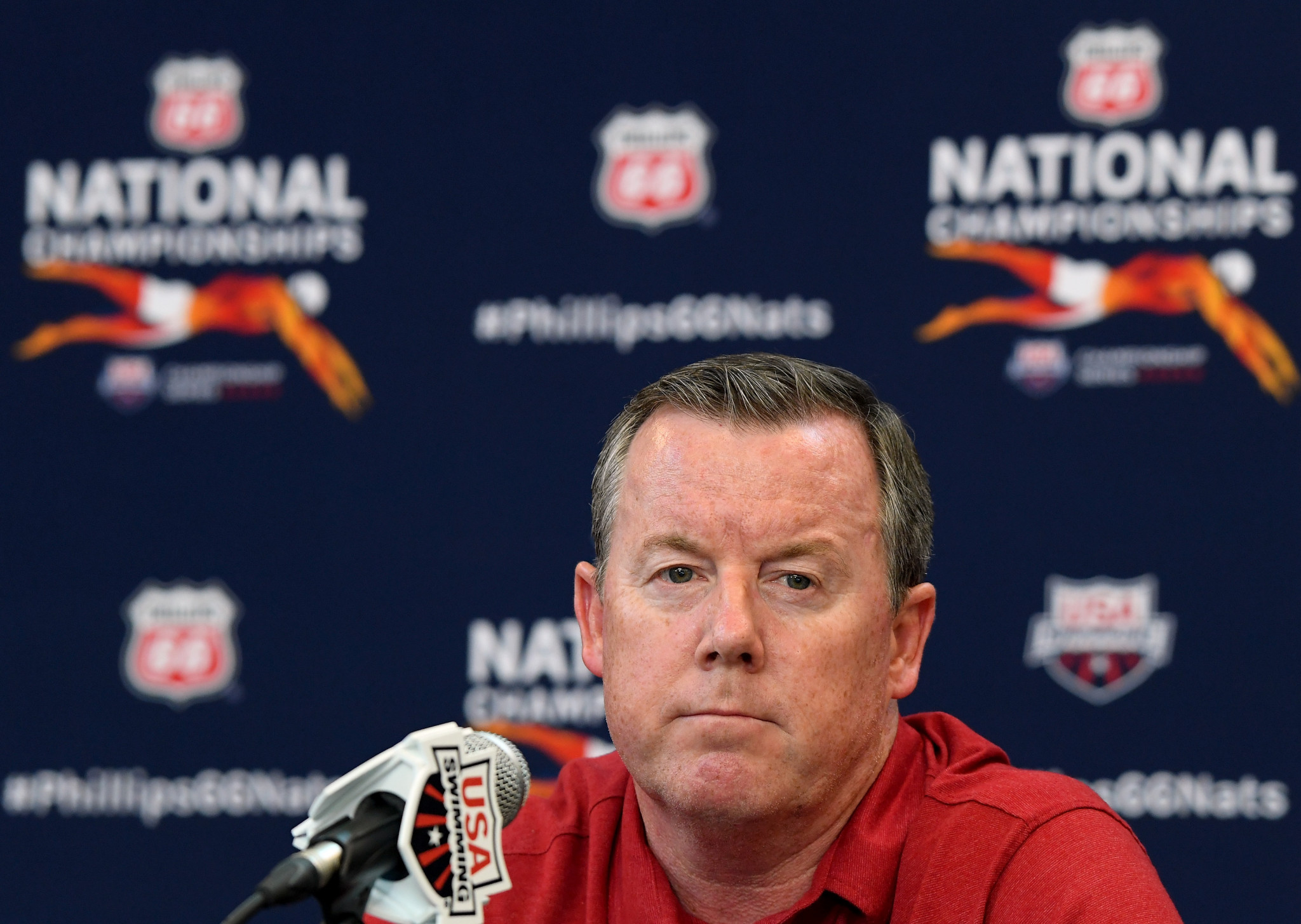 The chief executive of USA Swimming, Tim Hinchey, has written an open letter to the United States Olympic and Paralympic Committee (USOPC) urging it to "advocate for the postponement of the Olympic Games".

It comes after the Norwegian Olympic and Paralympic Committee and Confederation of Sports wrote to International Olympic Committee (IOC) President Thomas Bach to request the Tokyo 2020 Olympic Games not go ahead until the coronavirus pandemic has been brought under control.

Hinchey felt "compelled" to make the request after he had "watched our athletes’ worlds be turned upside down and watched them struggle to find ways to continue to prepare and train - many for the biggest competitive opportunity of their lives."

While acknowledging that there are "no perfect answers",  USA Swimming is advocating for the Games to be postponed by a year.

That "is a solution that provides a concrete path forward and allows all athletes to prepare for a safe and successful Olympic Games in 2021", Hinchey wrote.

"We urge the USOPC, as a leader within the Olympic Movement, to use its voice and speak up for the athletes."

USA Swimming respectfully requests that the U.S. Olympic & Paralympic Committee advocate for the postponement of the Olympic Games Tokyo 2020. pic.twitter.com/q5bhUwi05q

USOPC chief executive Sarah Hirshland and chairman Susanne Lyons have responded, promising that USOPC "will be leaders in providing accurate advice and honest feedback, and be unfailing advocates of the athletes and their safety, and the necessity of a fair platform for the Games."

The USOPC response said the organisation felt "complete and total empathy for the athlete community", but that Tokyo 2020 organisers should be given "the opportunity to gather more data and expert advice before insisting that a decision be made".

The Olympic Opening Ceremony is scheduled to take place on July 24 and the IOC said in a statement earlier this week that there was no need for "any drastic decisions at this stage" regarding whether or not the Games could go ahead.

"The USOPC has made it clear that all athletes should put their health and wellness, and the health and wellness of the greater community, above all else at this unprecedented moment", read the statement from Hirshland and Lyons.

With there now 11,430 recorded COVID-19 deaths and more countries imposing strict travel restrictions and lockdown orders, it is difficult for athletes to train.

Several Olympic qualifiers and World Championships have been postponed or cancelled, while elite sport has come to a halt across much of the world as a result of the pandemic.

This has fuelled calls for Tokyo 2020 to be postponed, with the IOC's handling of the situation also coming under fire of late from some who feel there could be more transparency.