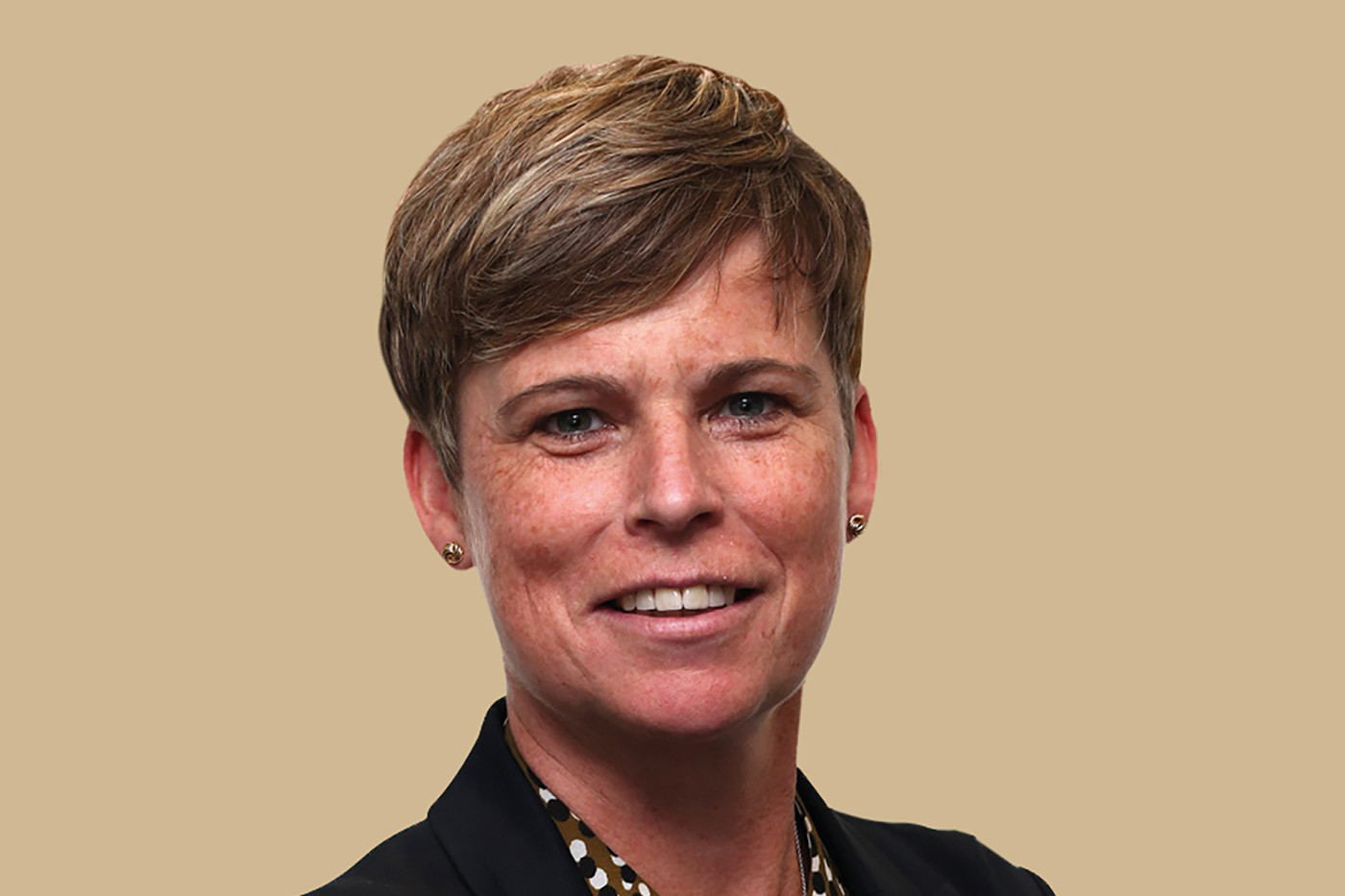 The All England Lawn Tennis Club (AELTC), which stages the Wimbledon Championships, has confirmed the appointment of Michelle Dite as operations director.

Dite, who will take up her role on May 5, has more than 20 years’ experience in the major events industry, working with an extensive portfolio of rights holders, sporting governing bodies and federations, venues, brands and charities.

Highlights include the inception, feasibility and operational delivery of a number of major events, including the 2014 Invictus Games in London, Major League Baseball London Series, Paralympic World Cup and UK School Games.

Since joining Fast Track in 1998, post studying at Loughborough University, Dite worked with CSM Sport and Entertainment and the organisers of the 2017 World Athletics Championships in London.

For the last four years, she has run her own business, providing event consultancy services to The Boat Race, 2021 Rugby League World Cup, British Cycling, Invictus Games Foundation and the Organising Committees of the 2018 and 2020 Invictus Games in Sydney and The Hague, respectively.

Dite will report to current operations director Sally Bolton, who will succeed Richard Lewis as chief executive of the AELTC on August 1, following this year’s Wimbledon Championships.

She will take on many of Bolton’s current responsibilities.

Earlier this week, the AELTC confirmed preparations for Wimbledon are continuing despite the coronavirus crisis.

Following the British Government's advice for individuals to avoid any non-essential contact and work from home where possible, AELTC announced the closure of the Wimbledon museum, shop and community sports ground.

The All England Club and Wimbledon Park Golf Club outdoor facilities are set to remain open to members on a partial basis only.

Despite this, the organisation confirmed that preparations for Wimbledon, the grass-court Grand Slam scheduled for June 29 to July 12, are still ongoing.

New dates have already been announced for the French Open, which was postponed on Tuesday (March 17).

The tournament is now due to take place from September 20 to October 4, meaning it would start one week after the current scheduled finish of the US Open, traditionally the year's final Grand Slam.

There are currently 3,269 confirmed cases of coronavirus in the United Kingdom, with 145 deaths.

TOP STORY: Athletes will not be disqualified for positive COVID-19 test at Tokyo 2020, IOC confirms