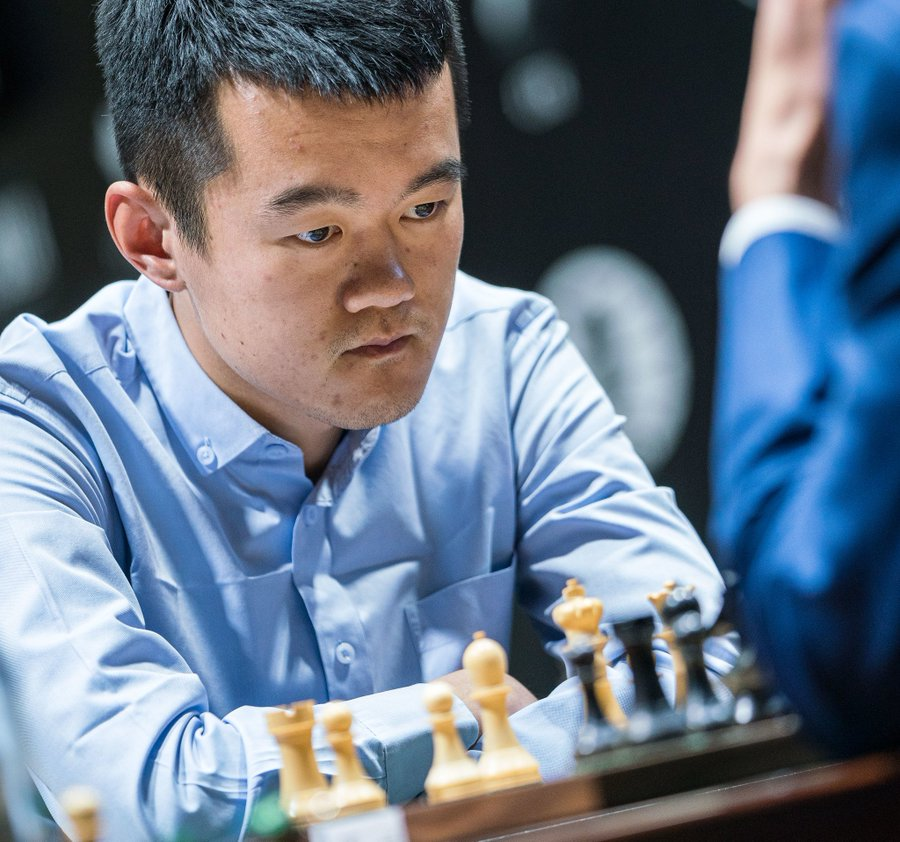 Liren had lost his opening two matches of the round robin competition at the Hyatt Regency Hotel.

He responded in fine fashion today by handing his American opponent Caruana his first defeat since August.

The result saw the American drop from the top of the standings in the early stages of the event, having shared the overnight lead with three other players.

Liren was the only player to secure a victory on the third day of competition.

Russia’s Ian Nepomniachtchi drew with his compatriot Kirill Alekseenko, while the match between France’s Maxime Vachier-Lagrave and The Netherlands’ Anish Giri also ended in a stalemate.

Nepomniachtchi, Vachier-Lagrave and Wang top the standings after the first three matches, with the trio moving on to two points.

Caruana and Grischuk are on one and a half points, while Liren, Alekseenko and Giri have one point each.

The tournament will have a rest day tomorrow, with play set to resume on Saturday (March 21).

The final round of games is scheduled to conclude the tournament on April 3.

The tournament is one of the few events taking place amid the coronavirus pandemic, which has largely decimated the sporting calendar.