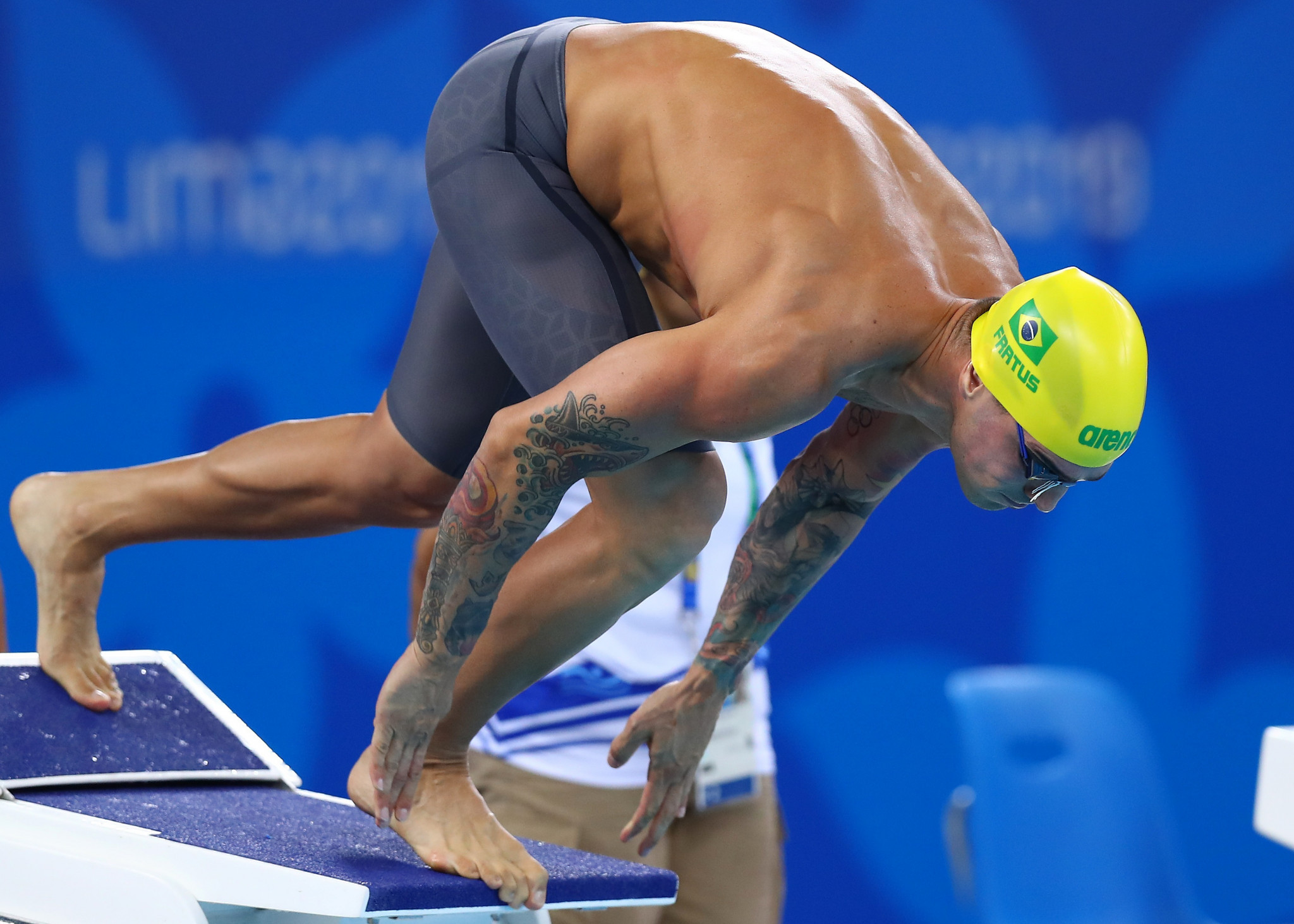 Brazilian swimmer Bruno Fratus, a four-time World Championships medallist, has questioned International Olympic Committee (IOC) Athletes' Commission chair Kirsty Coventry after she encouraged athletes preparing for Tokyo 2020 to "keep doing what they are doing", despite the threat from the coronavirus pandemic.

Coventry posted a recorded message on her Twitter page yesterday, following what she said was a "very constructive" call with 220 athlete representatives from around the world, discussing the coronavirus and how it is impacting athletes.

She admitted that athletes had expressed concerns over their health and the health of their families, but encouraged them to "keep doing what they are doing" before saying those on the call did want to see this year's Olympic Games go ahead as planned.

In response, Fratus urged his fellow swimmer and Olympian to "reconsider and consult with some other athletes around the world".

"Not sure if you're aware of the the many athletes like myself incapable of even training," he wrote.

"Also, the advice of 'keep doing what you're doing' seems disconnected with reality when we have world leaders daily on television asking people to stay home and isolate ourselves.

"Postponing the Olympic Games would not only give the world peace of mind but also allow that everyone could prepare properly, ensure fairness and maintain the technical level of the competition.

Fratus is among the many athletes to call for Tokyo 2020 not to go ahead.

The coronavirus has had a considerable impact on the sporting calendar, with numerous Olympic qualification events either postponed or cancelled.

Concerns have been raised over athletes being unable to train for the Games, as several countries have been locked down by Governments to curb the spread of the virus.

IOC Athletes' Commission member Hayley Wickenheiser claimed earlier this week that the IOC's insistence the Olympics will go ahead as planned was "irresponsible".

The IOC has said there is no need for "any drastic decisions at this stage" in relation to Tokyo 2020.

The coronavirus pandemic has seen more than 230,000 cases reported worldwide, with more than 9,000 confirmed deaths.