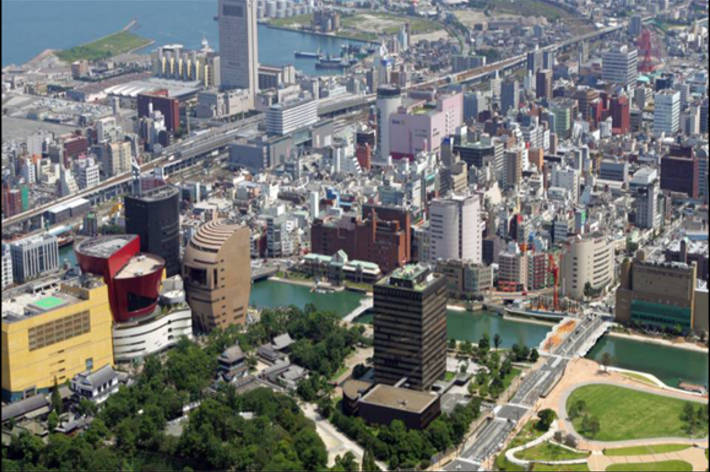 National team training camps for the Tokyo 2020 Olympic and Paralympic Games have been cancelled across Japan due to the coronavirus crisis.

Training camps have been cancelled across 16 Japanese cities, as reported by NHK.

Colombian table tennis and gymnastics teams had been planning to train for Tokyo 2020 in Kitakyushu, but have now informed the city of their cancellation.

Concerns over the health of their players also caused the British wheelchair basketball team to abandon its training camp in Urayasu City.

The Chinese Gymnastics Association is another affected organisation, with Sabae City in Fukui Prefecture asking the body to cancel their team training camp in April.

In addition, events or projects organised to promote exchanges between foreign athletes and local residents have been cancelled or postponed in nearly 60 municipalities throughout Japan.

Despite the ongoing coronavirus crisis, which has seen more than 200,000 cases and 8,160 deaths worldwide, the International Olympic Committee (IOC) has claimed there is no need for "any drastic decisions at this stage" regarding Tokyo 2020.

Many have recently questioned this stance, with Spanish Olympic Committee President Alejandro Blanco urging the IOC to postpone the Games because his athletes are currently unable to train.

IOC member Hayley Wickenheiser says insisting the Olympics will go ahead as planned is "irresponsible" and Olympic pole vault champion Katerina Stefanidi of Greece has accused the IOC of leaving athletes "at risk".

The Olympics are due to open on July 24.

There are 889 confirmed cases of coronavirus in Japan, with 29 deaths.