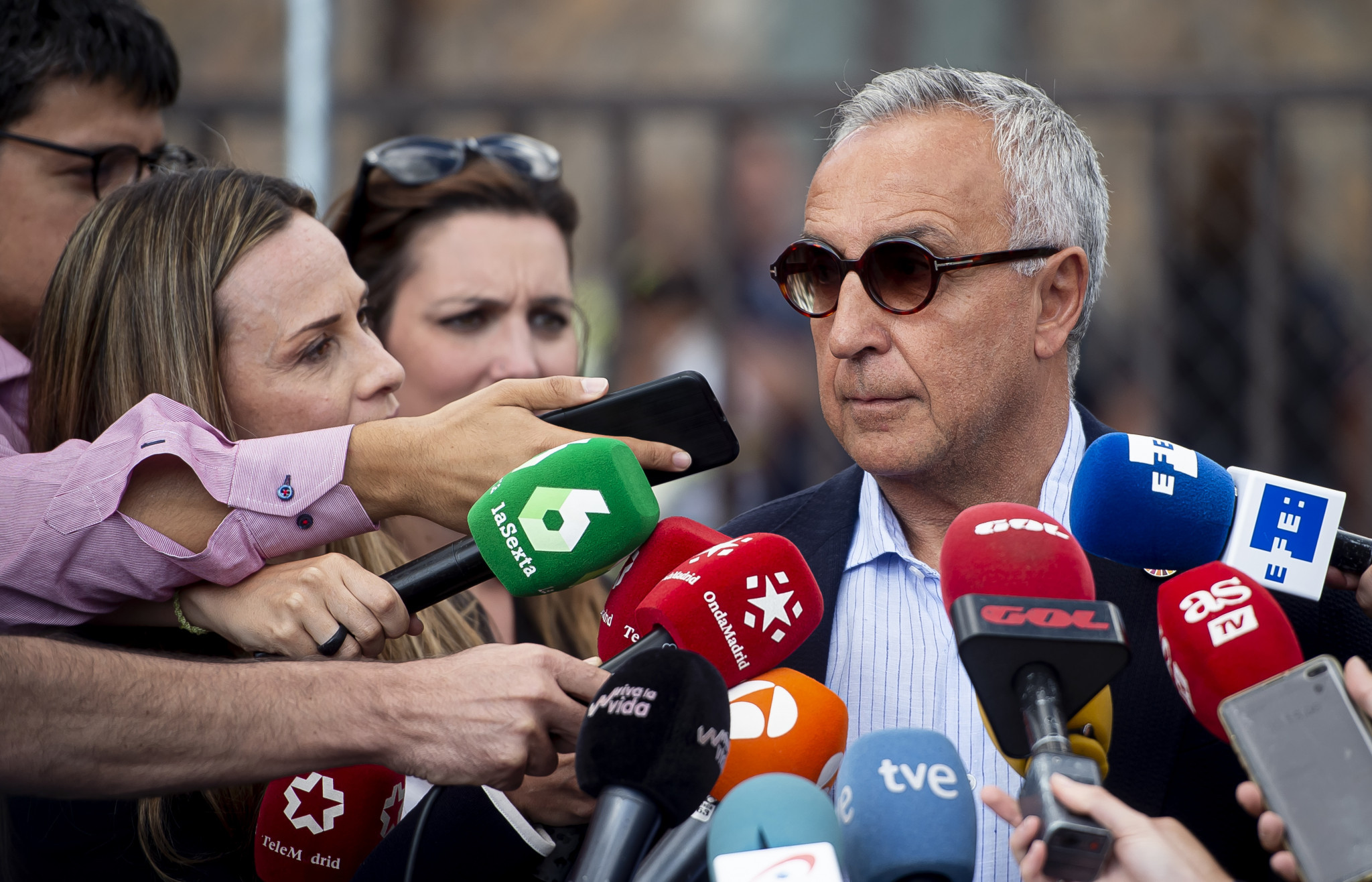 Spanish Olympic Committee (COE) President Alejandro Blanco has said he would prefer this year's Olympic Games in Tokyo to be postponed because his country's athletes are not able to train due to the coronavirus pandemic.

The International Olympic Committee (IOC) said yesterday there was no need for "any drastic decisions at this stage" in relation to Tokyo 2020, despite the sporting calendar having been severely impacted and several Olympic qualifiers and World Championships being postponed or cancelled.

The Opening Ceremony is due to take place on July 24, but Blanco believes it would be unfair for the Olympics to go ahead as planned.

"The decision is for the International Olympic Committee [to make] after getting reports from the World Health Organization and the Organising Committee," he said in a statement, as reported by Reuters.

"The news that we get every day is uncomfortable for all countries in the world, but for us the most important thing is that our sportspeople cannot train and to celebrate the Games [as planned] would result in unequal conditions.

"We want the Olympics to take place, but with security.

"We're an important country in the world and four months before the Games, our athletes can't arrive in equal conditions."

Spain is among the countries hit hardest by COVID-19, with more than 11,000 cases reported.

The Government has declared a state of emergency and restricted people's movement.

Blanco is the latest person to question the IOC's stance on the staging of Tokyo 2020.

IOC member Hayley Wickenheiser says insisting the Olympics will go ahead as planned is "irresponsible" and Olympic pole vault champion Katerina Stefanidi of Greece has accused the IOC of leaving athletes "at risk".

In a series of posts on Twitter, Wickenheiser – who won four Olympic gold medals as part of the Canadian ice hockey team – called not entertaining the idea of a postponement or cancellation "insensitive and irresponsible".

Wickenheiser said "this crisis is bigger than even the Olympics" and that it was "terrible" some athletes did not know where they could train but were still expected to prepare for the Games.

In addition to being frustrated at the IOC not discussing alternatives to Tokyo 2020 going ahead as planned, Stefanidi said she "would like to see that there is a concern for the risk to our health" and is worried that it may be dangerous for athletes to train at present.