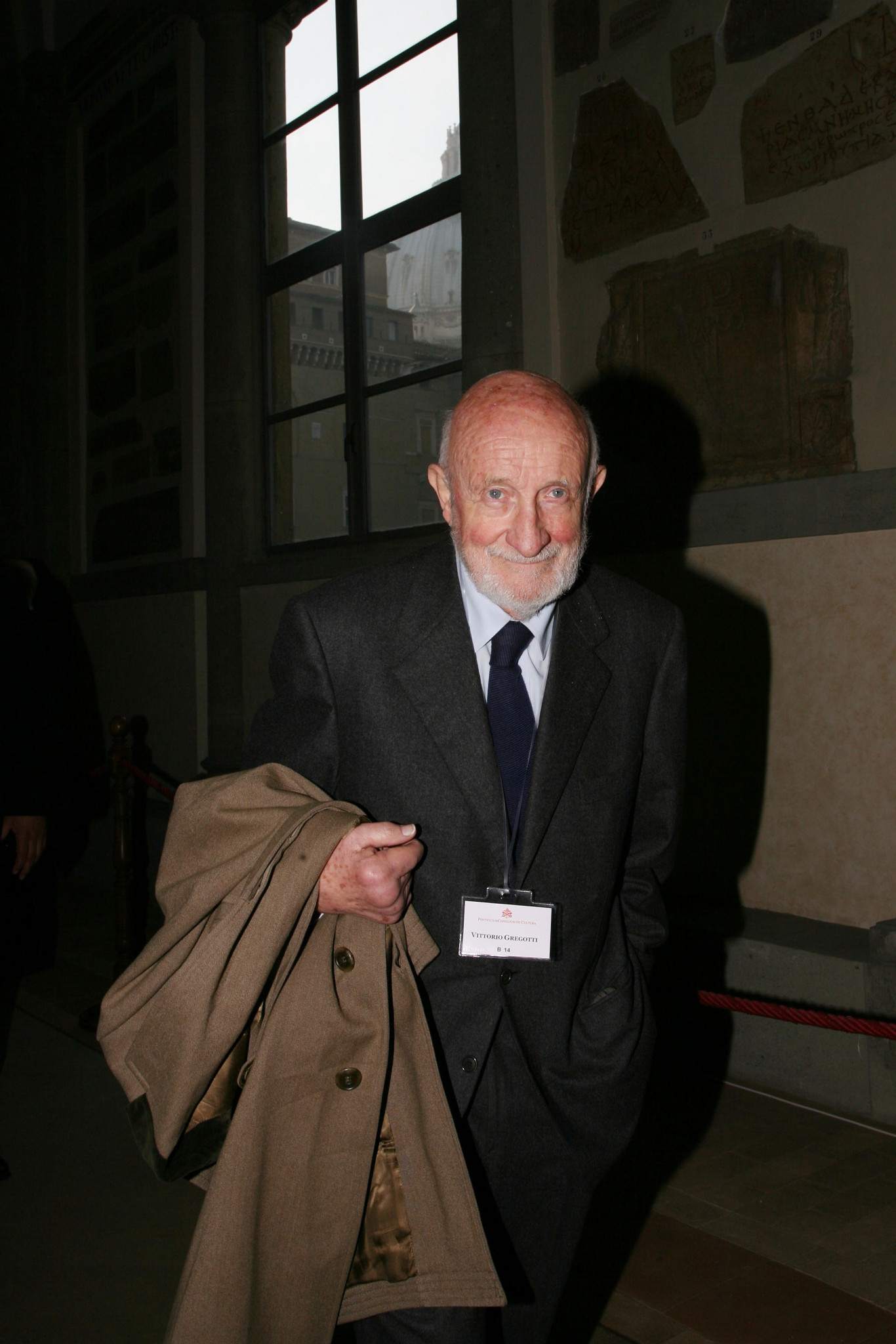 Vittorio Gregotti, an Italian architect who helped design the Olympic Stadium for the Barcelona 1992 Games, has died at the age of 92 after contracting coronavirus.

As reported by Italian daily newspaper Corriere della Sera, Gregotti died of pneumonia on Sunday (March 15) after being hospitalised in Milan.

He also designed the Marassi Stadium in Genoa for the 1990 FIFA World Cup in Italy, and Milan's Arcimboldi Opera Theater.

The latter was built over a 27-month period in anticipation of the closure and subsequent nearly three-year-long renovation of La Scala opera house in December 2001.

Paying tribute to Gregotti, fellow Italian architect Stefano Boeri wrote on Facebook: "In these dark hours, a master of international architecture leaves; an essayist, critic, teacher, editorialist, controversist, man of the institutions – who always and foremost was an architect – made the history of our culture.

"Concerning architecture as a perspective, on the whole world and the whole life.

"Such a great sadness."

It is now one of the Europe's most popular city tourism destinations.