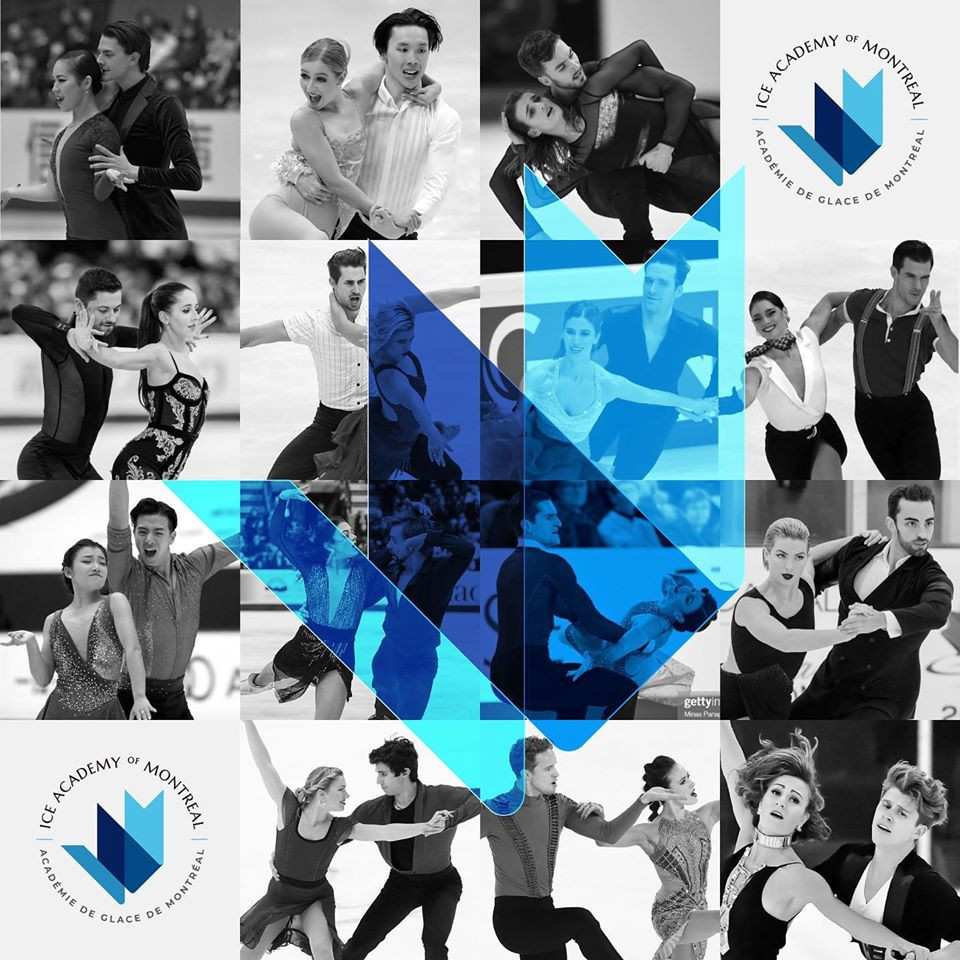 An online skating show organised following the cancellation of the World Figure Skating Championships in Montreal has itself been called off.

The World Championships, which were due to begin today and run through to Sunday (March 22), were cancelled amid the threat of the coronavirus pandemic.

Following this, the founders of the Ice Academy of Montreal - Marie-France Dubreuil and Patrice Lauzon of Canada and Romain Haguenauer of France - had said they would today host a special exhibition of their students performing their favourite programmes of the season.

The trio, along with several associates, coach 13 of the 34 ice dance teams that were expected to compete in Montreal, including Canadian duos Marjorie Lajoie and Zachary Lagha and Carolane Soucisse and Shane Firus.

In a statement on the Ice Academy of Montreal's Facebook page, it has now been announced that the sports school has been forced to cancel the recording of their skaters' programmes.

"We have decided that under current circumstances, we need to focus on our core activity - training the world’s best ice dancers," the statement reads.

"This is what we are committed to do and we are positive that next season we, the Ice Academy of Montreal, along with all skaters on the global circuit, will emerge on new heights of excellence."

It adds: "This event was conceived as a tribute to the amazing spectators whose support is cherished by the skaters of the Ice Academy of Montreal.

"Despite the circumstances, we express our enduring gratitude to the many fans who make figure skating great.

"Thank you for supporting us and our beautiful sport."

Skaters had been due to don their competition costumes and make-up, and perform.

The programmes were then to be recorded by cameraman and cinematographer Jordan Cowan, a former American ice dancer, and aired on Facebook Live at a later date.