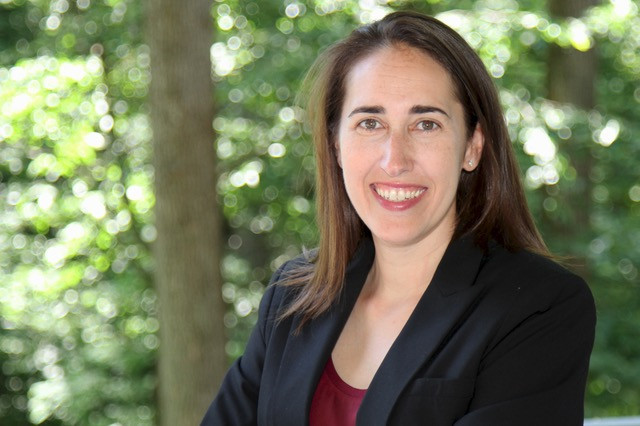 Rodriguez, who has previously worked for Under Armour and Major League Soccer (MLS) teams Atlanta United and San Jose Earthquakes, will be based in New York.

"Ann is a force in the sports industry," said Carter.

"She joins Los Angeles 2028 with a proven track record to bring insights and analysis to large-scale programmes.

"Her ability to build robust, effective strategies will be a vital part of our growth over the eight years."

Described as a 20-year veteran of the sports industry, Rodriguez joins Los Angeles 2028 having worked for over a year at the WNBA.

Rodriguez had been senior vice-president of the WNBA league operations before her promotion to chief operating officer in April 2018.

She has also held leadership roles at Under Armour and the two MLS teams.

Rodriguez was the owner and President of Borinquen Management LLC, a boutique management consultancy focused on business strategy and organisational development for leading global sports and entertainment properties, before taking up the position with Los Angeles 2028.