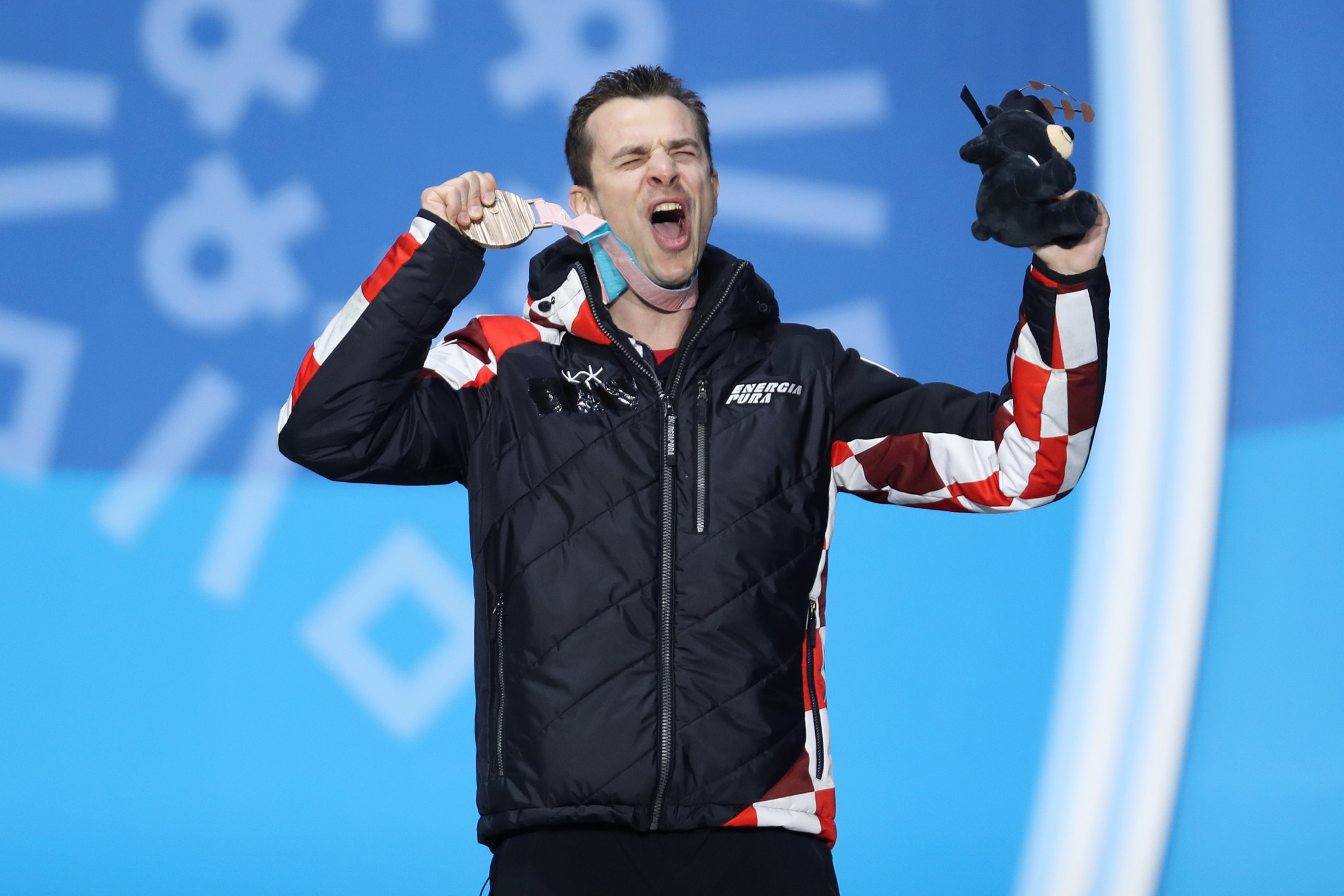 Paralympic bronze medallist Bruno Bošnjak of Croatia is among the athletes set to compete at this week's World Para Snowboard World Cup Finals in Norwegian village Hafjell, where action is due to get underway tomorrow.

Bošnjak, the third-place finisher in the men's banked slalom SB-LL1 event at the Pyeongchang 2018 Winter Games, arrives at Hafjell Resort on the back of winning a gold medal at the World Para Snowboard World Cup in La Molina in Spain earlier this month.

That win came after he had missed the opening races of the season, having tore the ligaments in his right ankle late last year and needed four months to recover.

"I was hoping to be back with a good result and now I’m really happy that I could make first place again," Bošnjak said.

"For the boards I had, for the training I had, the result is really good and I’m really happy about it.

Dual banked slalom competition in Hafjell is scheduled to be held tomorrow.

Hafjell Resort is one of the most popular and most accessible ski resorts in Norway.

Located just 15 minutes north of Lillehammer, it hosted events during the 1994 Winter Olympic Games and 2016 Winter Youth Olympic Games in the town.