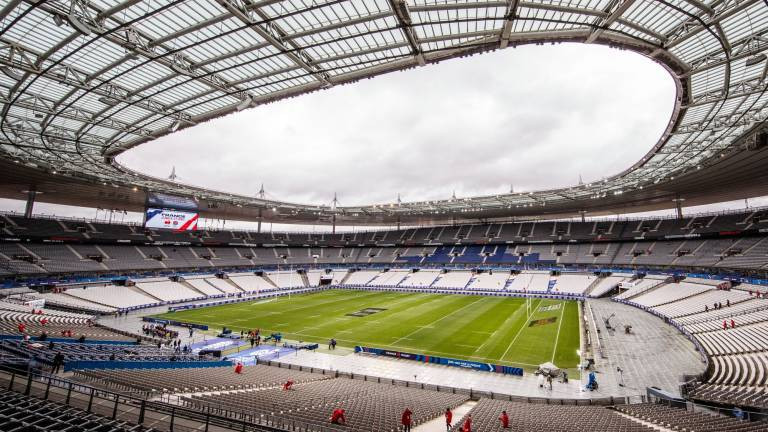 France’s match against Ireland has become the latest Men's Six Nations fixture to be postponed due to concerns over the coronavirus outbreak.

The round five match had been due to take place at the Stade de France in Paris on Saturday (March 14).

The decision to postpone it comes after games between Ireland and Italy, the worst-hit country from the coronavirus after China, and Italy and England were called off.

Ireland had been scheduled to host Italy last Saturday (March 7), while England were set to travel to Italy this Saturday.

"Following instructions received from the authorities in France, the decision has been made to postpone the round five Guinness Six Nations match between France and Ireland," a statement on the tournament website reads.

England lead the Six Nations table on points difference from France, who failed in their Grand Slam bid by losing to Scotland on Sunday (March 8).

As it stands, Wales' match against Scotland will go ahead on Saturday.

The Women's Six Nations fixture between Wales and Scotland on Saturday has, however, been postponed after a Scottish player tested positive for coronavirus, given the official title of COVID-19 by the World Health Organization.

A further seven members of the Scotland camp – players and management – are self-isolating.

"Six Nations and its constituent unions and federations will work closely to identify dates on which all postponed matches will take place," the statement adds.

"No immediate announcement will be made on rescheduling as we will need to discuss with all relevant stakeholders and assess the evolution of the situation."

Six Nations also confirmed today that the women's match between France and Ireland on Sunday (March 15) has also been postponed.

"Discussions with unions and federations are ongoing as it is of the utmost importance to find suitable dates for rescheduled matches while respecting the values and integrity of our Championship," another statement reads.

France’s public health authority said today that the death toll in the country from the coronavirus outbreak has risen to 30 from 25 a day earlier.