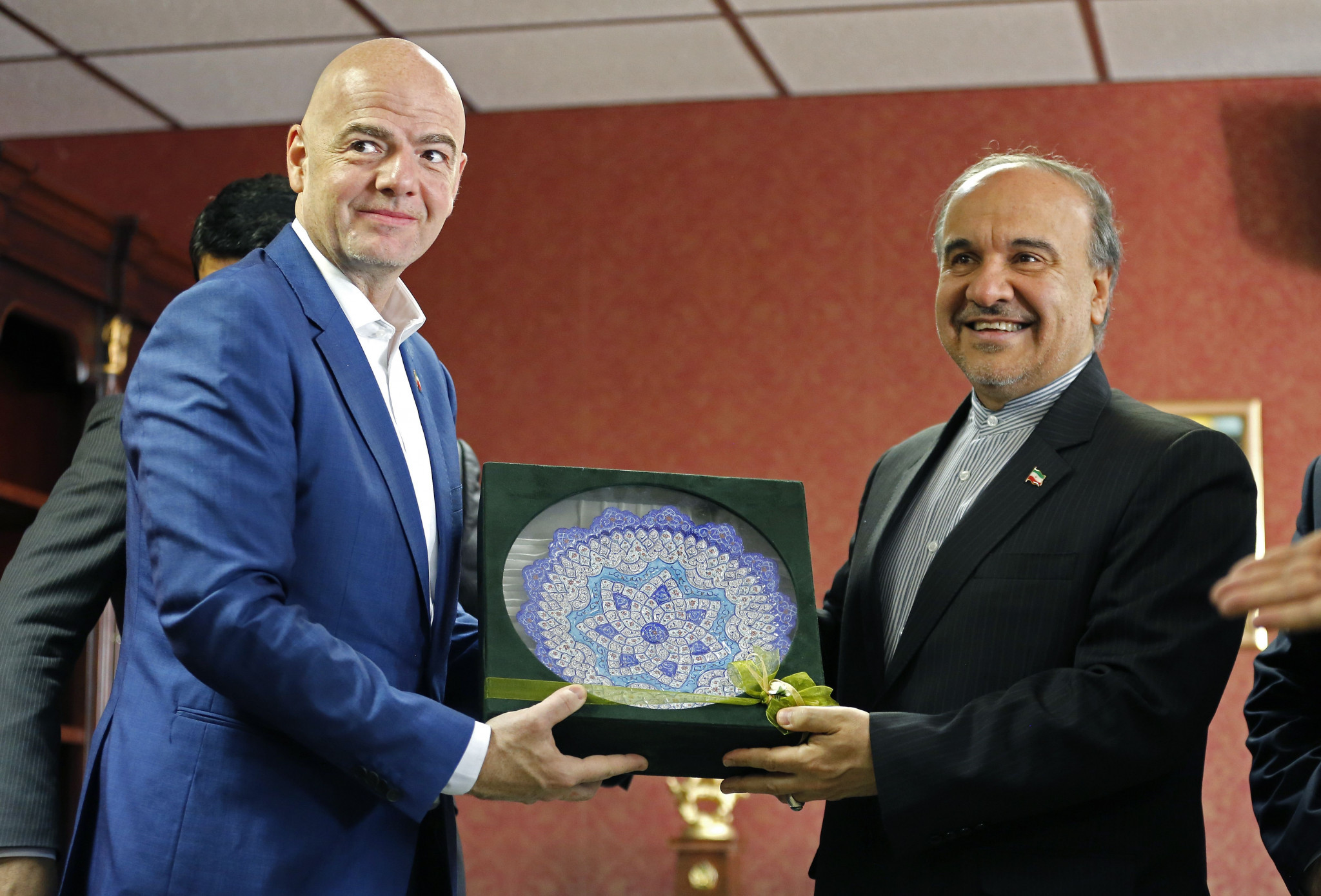 Iran's Minister of Youth Affairs and Sports Masoud Soltanifar has expressed hope that FIFA will agree to the upcoming Football Federation Islamic Republic of Iran (FFIRI) elective General Assembly being held on the scheduled date, considering the current situation in the country related to the coronavirus outbreak.

As reported by the Tehran Times, Soltanifar was speaking in a meeting with sports executives.

FIFA remains insistent that FFIRI must postpone the General Assembly until the national governing body amends its current statutes.

World football’s governing body has already sent a letter to the FFIRI on February 24, stressing that the event, due to take place on Sunday (March 15), should be delayed.

In response to the letter, the FFIRI provided some documents and appealed to FIFA so that the General Assembly could be held as planned.

But FIFA did not consider the documents to be sufficient and, in a new letter, it asked FFIRI officials to first conduct "revision and amendment" to the statutes before staging the event.

FIFA had implied that the current version of the statutes contains several particularly problematic provisions, such as Government interference in the FFIRI elections.

Yesterday, Iran reported 43 new deaths related to coronavirus, given the official title of COVID-19 by the World Health Organization, in the past 24 hours.

Since the middle of last month, at least 237 people have died and 7,161 have been infected across the nation.

With this in mind, Soltanifar believes FIFA should reconsider its stance.

"We are facing an emergency, a national emergency," Soltanifar was reported as saying by the Tehran Times.

"I hope that FIFA considers the current situation and allows the FFIRI to hold the elections, the same as the previous two elections."

In January, Soltanifar had a meeting with FIFA President Gianni Infantino in the Swiss city of Lausanne during the Winter Youth Olympic Games, as reported by the Tehran Times.

Soltanifar told Infantino that the FFIRI's General Assembly would be held on Sunday (March 15) after former President Mehdi Taj resigned in December, but it is unknown whether the status of the FFIRI was discussed.

"Iranian football has important days ahead, and the appointment of the new head is crucial for us," Soltanifar added.