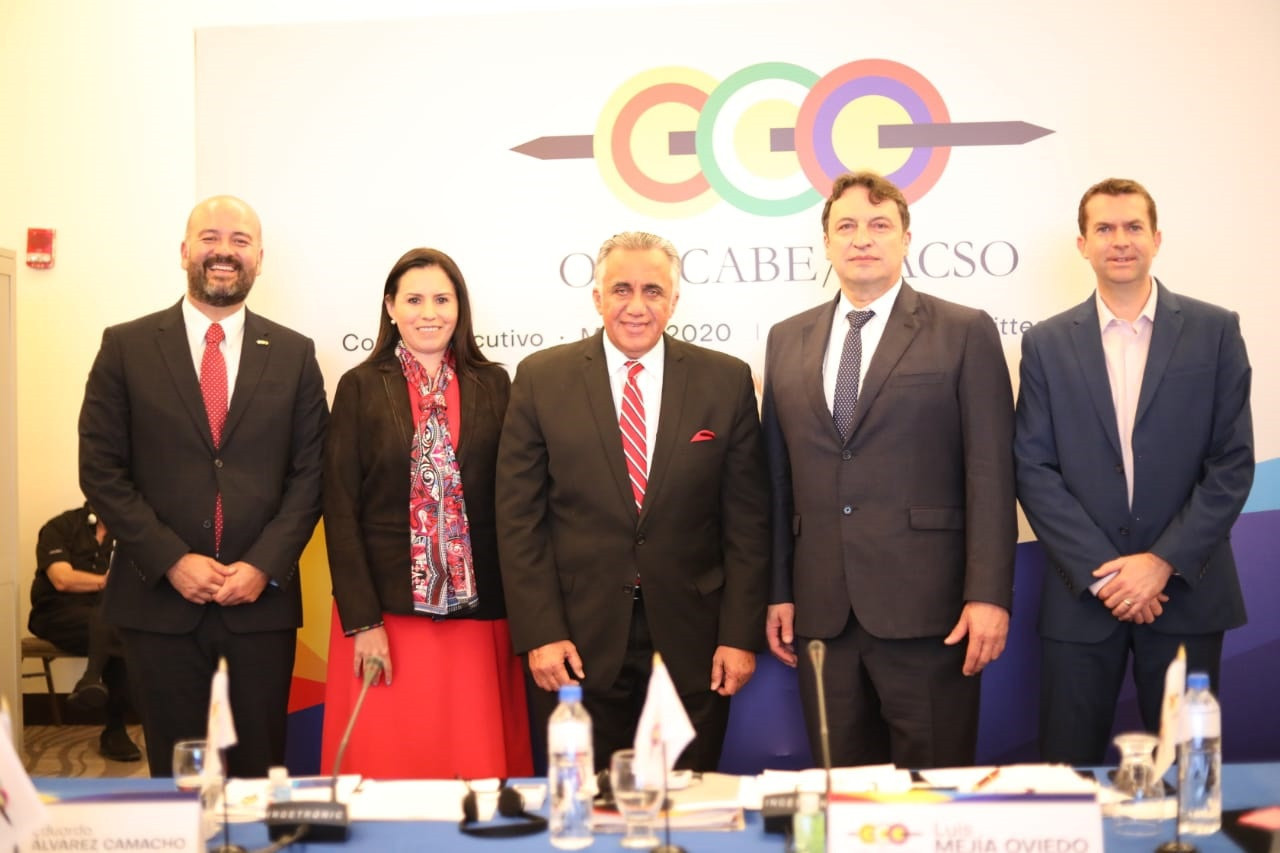 The presentations took place during the meeting of the Executive Board of the Central American and Caribbean Sports Organization (CACSO) at Wyndham Hotel in Panama City, where Colombian city Santa Marta was appointed as the setting for the regional body's first Beach Games in November 2022.

CACSO President Luis Mejía Oviedo announced that the decision on the host city for the event in six years' time will be taken at the next General Assembly, due to take place on October 30, also in Panama City.

Mejía Oviedo also revealed that the Executive Board had approved the formation of 11 work commissions, coordinated by members and integrated by representatives of all the National Olympic Committees (NOCs) of the CACSO countries.

"Our organisation has changed and the shift towards integration is real," he said.

"We want all the countries working for the strengthening of CACSO and that through the work commissions, coordinated by the 11 members of our Executive Board, all initiatives that will boost the sport of our countries will be promoted."

The Executive Board convened the CACSO work commissions' first summit, scheduled to be held at the end of May in Santa Marta to lay out their responsibilities and tasks.

As part of the extensive agenda, the CACSO financial statements and changes made in the organisation’s personnel were approved.

Also given the green light was the continuation of work on a proposal to be submitted to the NOCs for a new identity and strategy of communication for CACSO.

Furthermore, the Executive Board decided to endorse the Caribbean Association of National Olympic Committees (CANOC) Games and the Central American Sports Organization (ORDECA) Games being held in 2021.

The CANOC Games are due to be hosted by Guadalupe Island in Mexico, while the ORDECA Games will be staged in Santa Tecla in El Salvador.