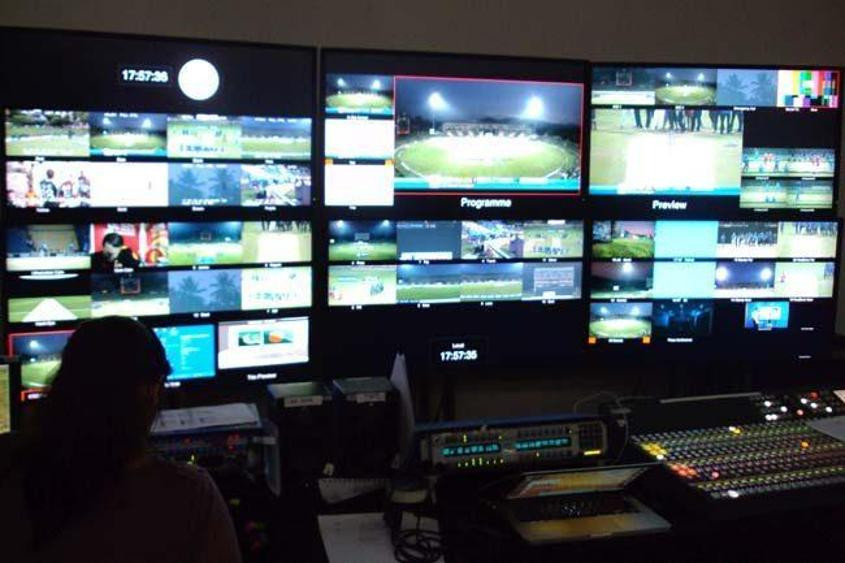 The group stage of this year's International Cricket Council (ICC) Women’s T20 World Cup set new television and digital records and saw the event become the most watched ever in women’s cricket, it has been announced.

It follows the release of television and digital viewing figures by the ICC.

Across ICC’s digital and social platforms, fans engaged in greater numbers than ever before, it is claimed, with an unprecedented 701 million video views as of Saturday (March 7).

This is a record for ICC women’s events, with the previous best coming in 2017 for the Women’s Cricket World Cup, which netted a total of 100 million views from the whole event.

Through the ICC’s global broadcast partner, Star Sports, and its broadcast partners, the event has been shown in almost 160 territories across the world through live and highlights television coverage.

Live digital coverage - simulcasts on mobile and other digital platforms like Hotstar in India and other parts of the world, and channel apps such as Kayo in the host nation Australia - reached more than 200 territories.

Continuing the television viewership records, Australia’s opening game against India became the second most watched women’s match in the country with a combined average audience of 448,000 across Fox Sports and the Nine Network.

In India, where Star Sports broadcasted the nation's matches in five languages - English, Hindi, Tamil, Kannada and Telugu - the same game saw a reach of 20 million and average audience of 3.55 million.

This represents a 213 per cent increase.

The event received unprecedented free-to-air coverage in Australia, with 13 matches, versus six in 2018, broadcast on Nine Network.

This has contributed to a 1,600 per cent increase in viewing minutes of the tournament in Australia.

The most watched match in the United Kingdom was England versus West Indies with an average audience of 245,000.

This became the second most watched match for any international women’s match on record in the UK.

The only higher audience was for the 2017 ICC Women’s World Cup final between England and India, which saw 460,000.

A crowd of 86,174 witnessed the showpiece event at the Melbourne Cricket Ground, which also featured a performance from pop star Katy Perry.

The attendance was not big enough to set a record for women's sport, but did set records for both women's cricket and women's sport in Australia.