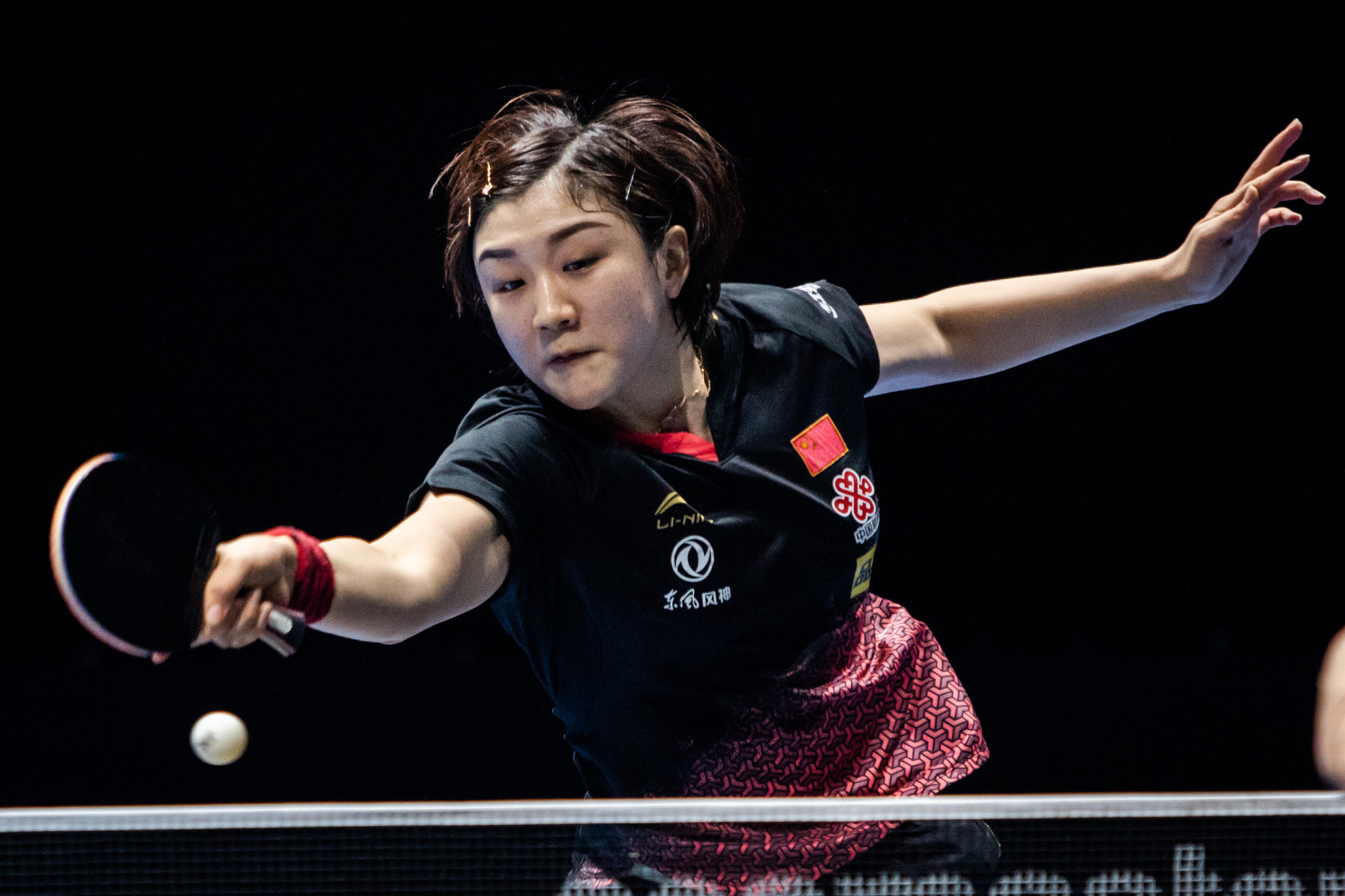 Top seed Chen was forced to come from a game down to beat Mima Ito at the Aspire Dome.

Ito won the opening game 11-3 to threaten an upset in the final.

Chen, who beat defending champion Wang Manyu yesterday, battled back to win the next four games.

Fan booked his place in the men’s final by overcoming Wang Chuqin 4-2 in an all-Chinese semi-final.

He would face the challenge of England’s Liam Pitchford, who was a 4-2 winner against China’s Xu Xin.

Doubles titles had been claimed yesterday at the ITTF World Tour Platinum event.