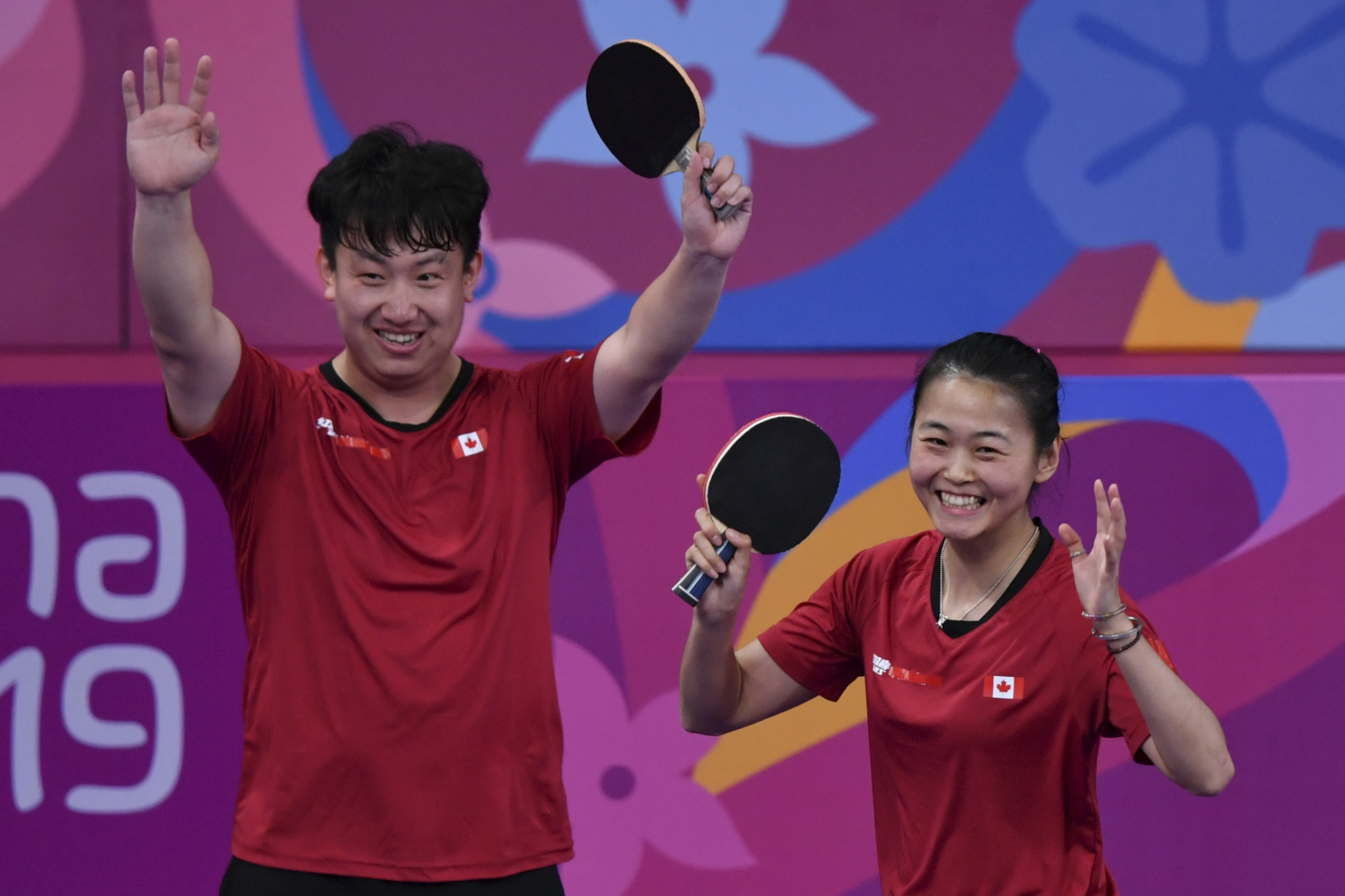 The 31-year-old Zhang qualified for her fourth Olympic Games at the competition at My Table Tennis Club in Canadian city Kitchener.

Wang is set to compete at his third Olympics, with the 34-year-old also representing Canada at the 2015 and 2019 editions of the Pan American Games.

The Canadian duo will have the opportunity to earn another qualification place tomorrow in the mixed doubles competition.

They are set to take on Liu Juan and Zhou Xin of the United States.

The mixed doubles contest is due to make its Olympic debut at Tokyo 2020.