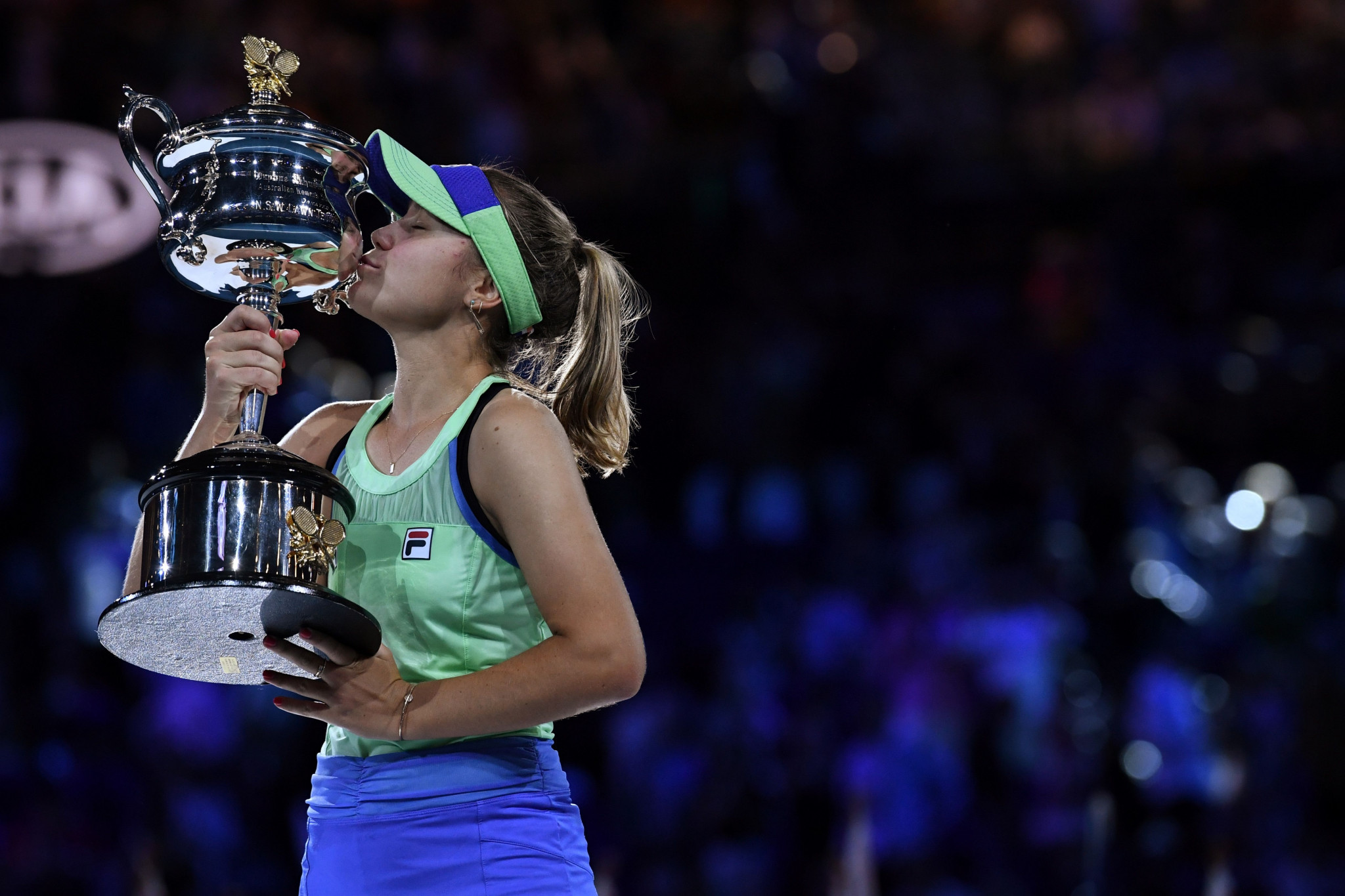 Tennis player Sofia Kenin has been nominated for the United States Olympic and Paralympic Committee (USOPC) Best of February Awards, having won the Australian Open.

The 21-year-old became the youngest American woman to win a Grand Slam since Serena Williams in September 2002, defeating Spain’s Garbine Muguruza, 4-6, 6-2, 6-2 in the Australian Open final.

She only dropped two sets throughout the tournament.

Kenin has been nominated alongside Para-Nordic skier Kendall Gretsch, who claimed six medals at the World Cup in Finsterau in Germany.

Susan Dunklee is up for the award after becoming the first American to earn two biathlon world medals, finishing with silver in the 7.5 kilometre sprint in Antholz-Anterselva in Italy.

Para-cyclist Clara Brown is another nominee, having clinched four medals, including gold in the time trial and omnium, in the women's C3 class at the World Championships in Milton.

Snowboarder Jamie Anderson rounds off the female athlete of the month shortlist for winning her fourth straight major title in a row at the US Open.

In the men's category, BMX racer Connor Fields headlines the list of nominees.

The Olympic champion has earned two gold medals in the Supercross World Cup season so far.

The trio are joined by Galen Rupp, the victor at the US Olympic marathon trials, and freestyle skier Justin Schoenefeld, who took gold in aerials at the World Cup contest in Minsk.

The US women's football team are up for the team of the year award, having booked a place at the Tokyo 2020 Olympic Games with ease after winning the qualifying tournament.

Bobsleigh duo Kaillie Humphries and Lauren Gibbs are also nominated for earning their first world title in Altenberg, while the American wheelchair rugby team round off the list following victory at the Quad Nations tournament.

Fans have until Monday (March 9) to vote online, with the public vote accounting for 50 per cent of the final result.

The remaining 50 per cent comes from national governing body representatives and select members of the media.