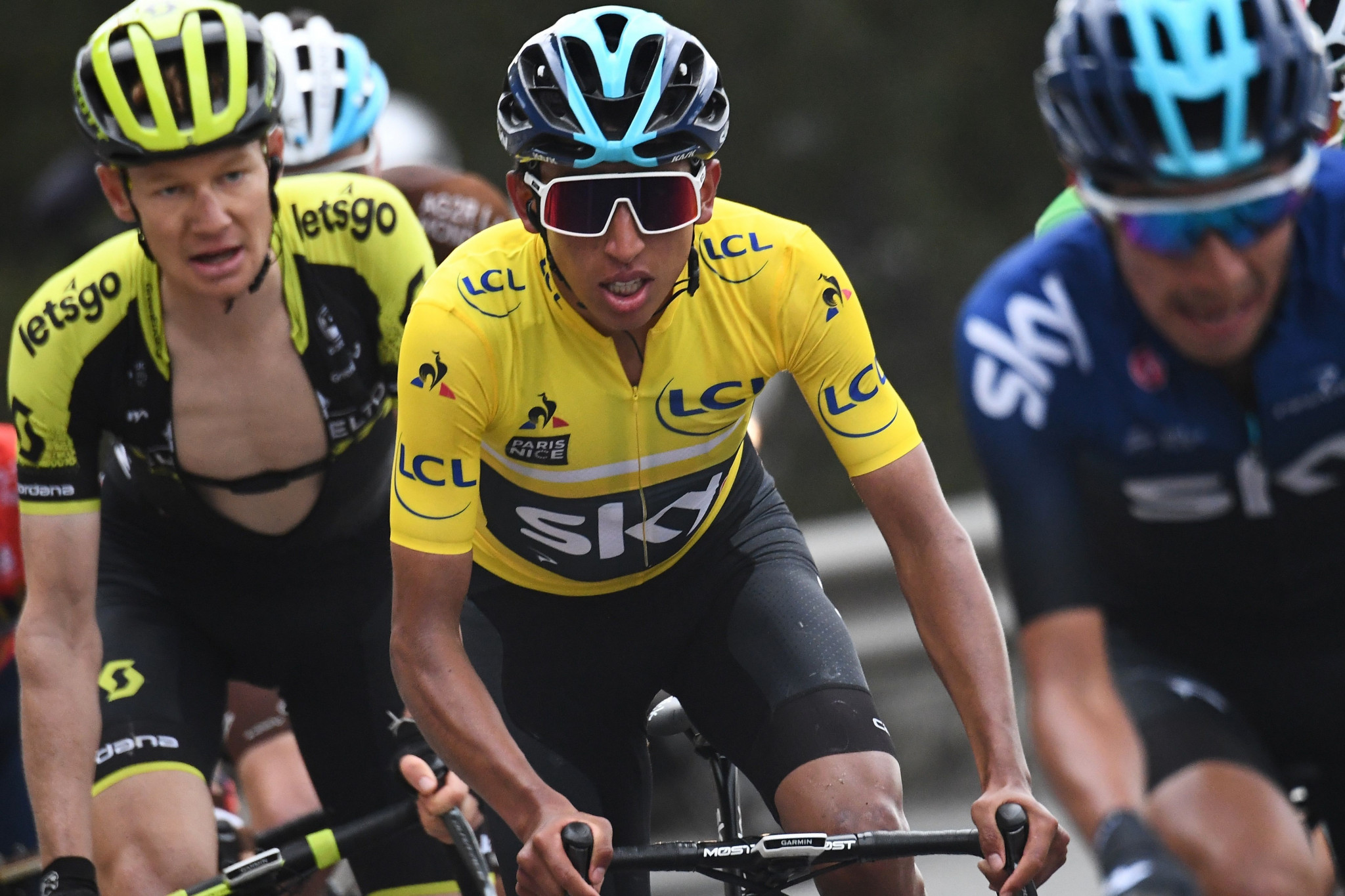 The International Cycling Union (UCI) World Tour is set to resume tomorrow with the opening day of Paris-Nice, an event from which several teams have confirmed their withdrawal citing concerns over the coronavirus outbreak.

As reported by Cycling News, CCC Team, Mitchelton-Scott, Movistar, Astana Pro Team, UAE Team Emirates and Team Jumbo-Visma have all pulled out of the race, which is scheduled to run through to March 15.

Team Ineos have withdrawn too, also as a mark of respect to sporting director Nicolas Portal, who died at the age of 40 on Tuesday (March 3).

That means that Colombia’s Egan Bernal will not be returning to defend the title he won last year.

Organisers announced earlier this week that the 78th edition of Paris-Nice will go ahead as planned, following confirmation from France’s health authorities and Ministry of Sport.

Furthermore, with the agreement of the UCI and after consultation with the participating teams, the organisers have decided to increase the amount of riders per team from seven to eight.

Following the cancellation of Italian races Strade Bianche and Tirreno-Adriatico due to coronavirus, a number of teams have made significant changes.

➡ Find all of the information below and don’t miss a thing. pic.twitter.com/Osi98sWIiL

Slovakia's Peter Sagan of Bora-Hansgrohe and Czech Republic's Zdeněk Štybar of Deceuninck-QuickStep have been brought into their respective sides.

There have now been more than 104,000 cases of coronavirus since the outbreak originated in Chinese city Wuhan, and numerous sporting events have either been postponed or cancelled.

More than 3,500 people have died and more than 98 countries and territories are impacted, but the overwhelming majority of cases are in China.

On Thursday (March 5), Ligue Nationale de Cyclisme published guidelines for competitors and suiveurs in an attempt to limit the risks of transmitting coronavirus at the event.

Among them is reduced podium ceremonies and an avoidance of interaction with the public.