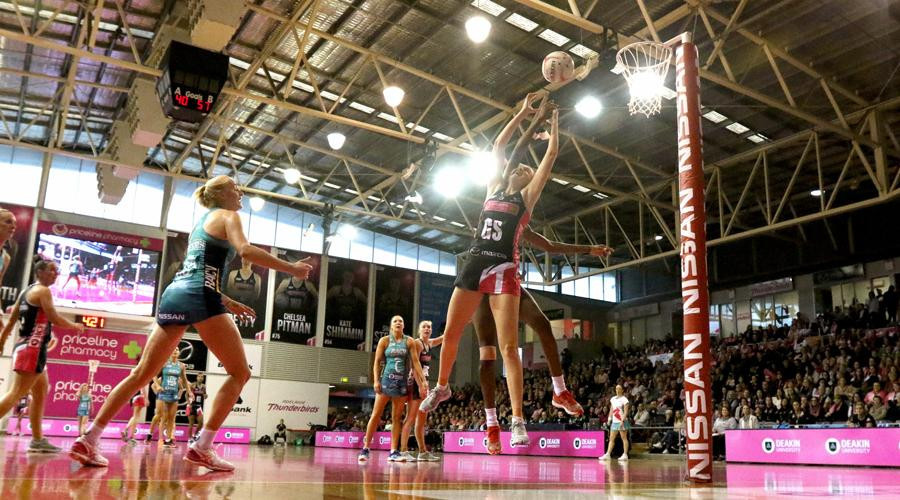 The fine follows a self-report from Thunderbirds chief executive Bronwyn Klei to the league compliance manager in November 2019.

The report raised concerns in relation to contracts signed prior to her commencing in the role.

The potential breach was then investigated as part of the league’s annual KPMG Compliance Review, which found payments and vehicles were provided above approved player contracts.

SSN chief executive Chris Symington stated the league expected all clubs to adhere to rules on player payments and benefits.

"The rules that govern our game are the backbone of a fair and equitable competition," he said.

"The Adelaide Thunderbirds have rightfully been fined in this instance and they also have been put on notice that further fines will apply if any issues relating to Total Player Payments arise in the future.

"I would like to acknowledge Thunderbirds management for coming forward when they realised there was an issue, and their cooperation throughout our investigation."

The Club has released a media statement.

League management has already begun working with the Thunderbirds to improve their systems and processes around Total Player Payments compliance, and the team is also due to be audited again at the end of the 2020 SSN season.

Netball South Australia (SA), which operates the Thunderbirds and whose chief executive is Klei, says it will immediately pay the AUD$10,000 component of the fine.

"We freely admit errors were unintentionally made last season regarding transport arrangements for players," Klei said.

"So of course, we accept the fine which I think is appropriate given the facts involved."

She added: "I would like to stress that this was never about competitive advantage.

"Our mistake was in directly bearing the costs of providing players with air flights and access to cars instead of using other contractual processes which are available to all teams under the SSN competition rules.

"There were a number of small errors which, when added together, resulted in the breach.

"I can assure everyone that new systems have been put in place to prevent any re-occurrence and these robust safeguards are now being checked by the SSN.

"As many people know, Netball SA is currently undergoing a range of improvements that will make our organisation - and our sport - stronger, smarter and better able to survive in a crowded and highly-competitive environment.

"Good organisations learn from their mistakes and we can now go forward, totally focused on the 2020 netball season."