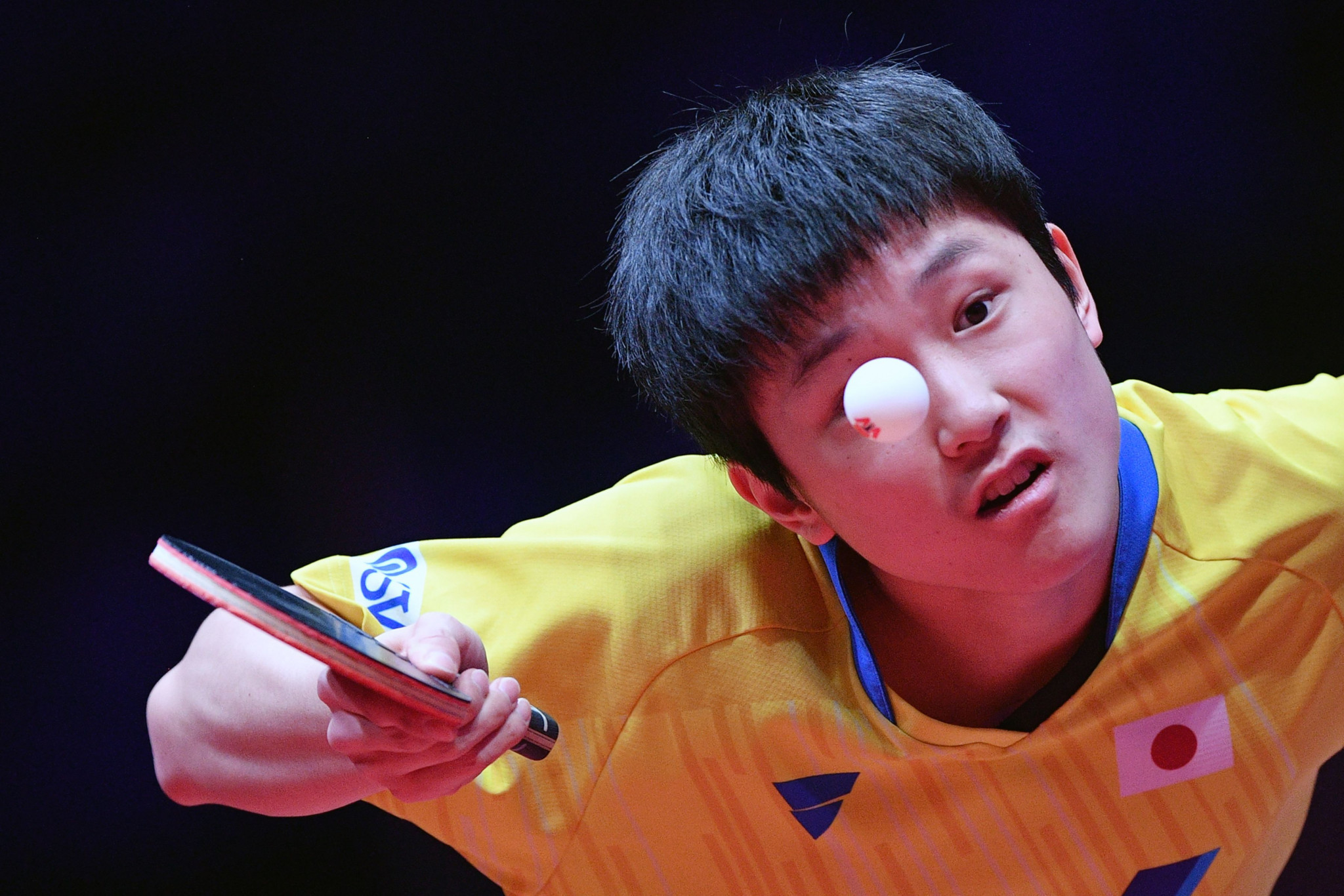 The International Table Tennis Federation (ITTF) has today announced the formation of a new commercial vehicle, World Table Tennis (WTT), which will introduce a series of new events in 2021.

New events will offer double the prize money and provide a superior and more modern experience for fans, bradcasters, players and hosts, it is claimed.

From 2021, WTT will run all of ITTF’s commercial and event business, with commercial partners to soon be announced, it is said.

The biggest change to the calendar will be the introduction of four "Grand Smashes".

ITT intends to put on four Grand Smashes per year, with each running for 10 days and featuring 64-player men's and women's fields.

The organisation wants to host the events at purpose-built table tennis venues and the prize pot could be $3 million (£2.3 million/€2.7 million).

WTT has come about after Deloitte and Withers were hired in 2018 and tasked with changing the way ITTF runs its business.

"Lots of time and resources have gone into this, as it’s a huge project that will revolutionise our sport for good.

"The professionalisation of our core top products is something that had been missing in our sport.

"This is a great moment for table tennis, and we cannot wait to enter our new era upon overcoming the unforeseen challenges of 2020."

Another addition to the calendar will be the WTT Series, a tour running around the year and split into three tiers.

There will be four WTT Champions events - four for women and four for men - featuring only the 32 highest-ranked players in the world.

These tournaments will be played on one table.

WTT Star Contenders and WTT Contenders tournaments will also exists and be men's and women's events - there could be up to 20 in a season.

Two end-of-season finales known as the WTT Cup Finals - one for women and one for men - will also take place, with the top 16 players from the tour earning a tournament berth.

These and the Champions events will be "more focussed and intimate events, allowing organisers to host in unusual and inspirational locations, instead of showing table tennis from the same old sports venues and halls around the world", according to a WTT promotional guide.

Potential hosts will need to submit bids in May of this year, with hosts confirmed in June.

Philippe Le Floc’h, who has previously been FIFA's chief commercial officer and a marketing director at UEFA, has been appointed senior commercial strategy consultant for WTT.

"From the minute I heard about this project, it excited me," Le Floc'h said.

"It is very rare that an International Federation is so forward-thinking about the way it runs its commercial business.

"That is why I decided to get involved in this ground-breaking journey.

"I have high hopes for what this new business model can achieve and I believe that WTT will become a case study for all the other International Federations."