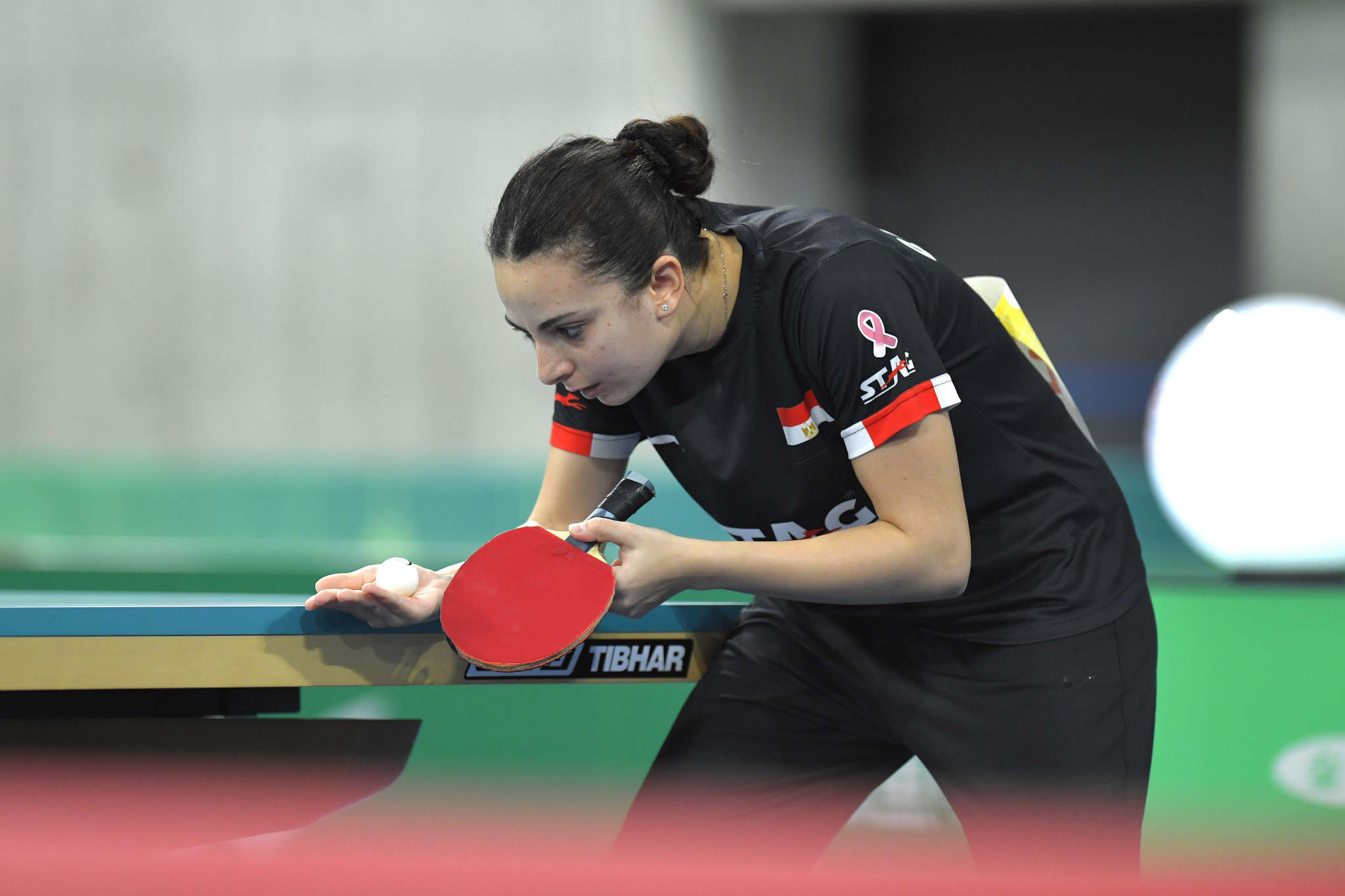 Having both already qualified for singles and doubles events, the pair completed their hat-tricks in style in Tunis.

Nigeria's Segun Toriola and Olufunke Oshonaike awaited in the final, a day after Oshonaike booked an Olympic spot in the women's singles competition.

Toriola, 45, had been hoping to qualify for his eighth Olympic Games and said afterwards that he would not attempt to reach Paris 2024.

He is, however, "satisfied with my career as it has been fantastic."

Nigerians Offiong Edem and Oshonaike, Cameroon's Sarah Hanffou and Garci are Tokyo-bound for the women's singles.