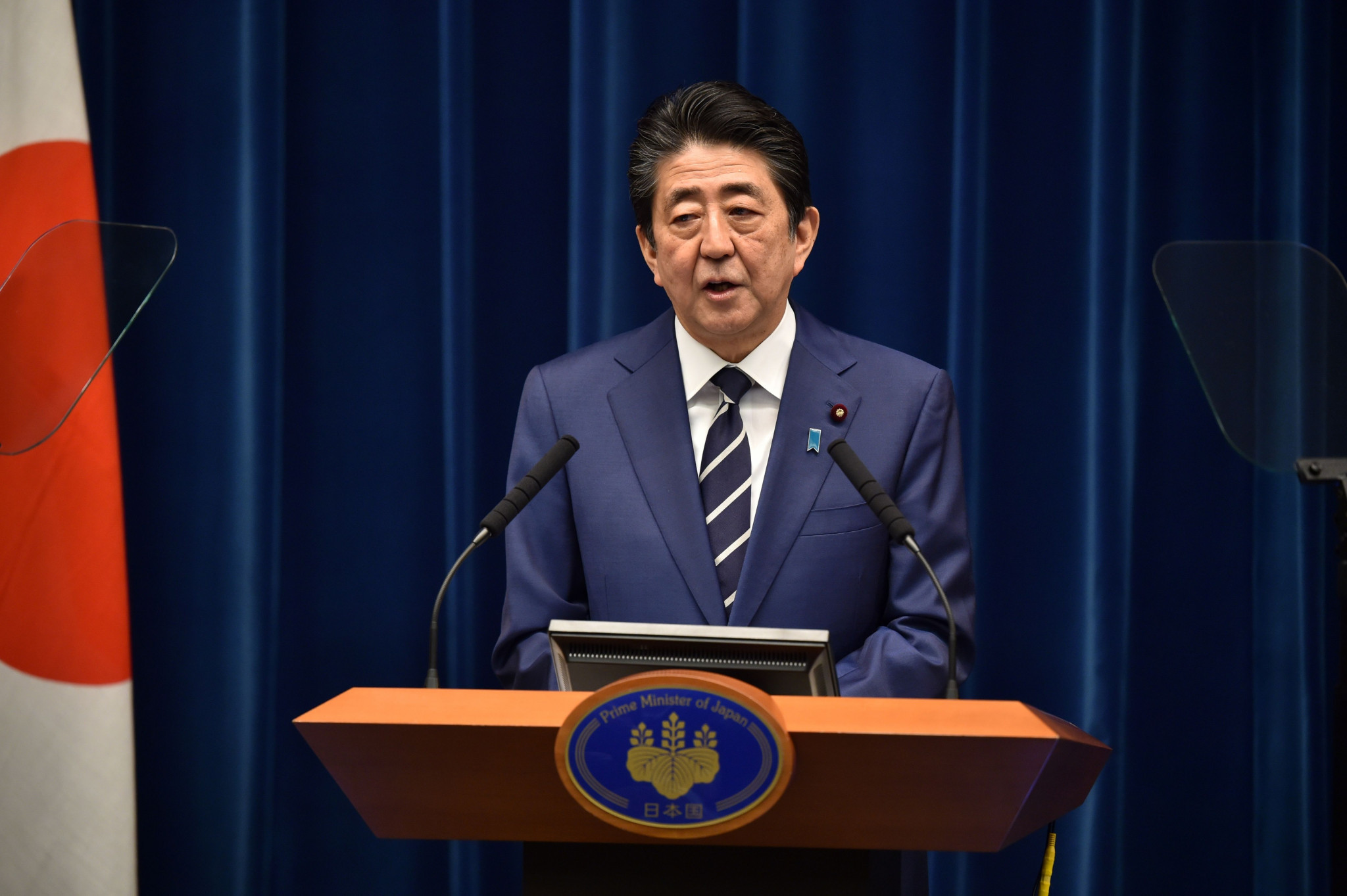 Plans to invite the Chinese table tennis team to train in Japan have been disrupted by the new Government demands on the host municipality to counter the spread of coronavirus.

Japanese Table Tennis Association (JTTA) sources told Kyodo News that the municipality had "backed down" in order to concentrate on Prime Minister Shinzō Abe’s call upon local authorities to shut all elementary, junior and senior high schools from Monday through to the spring break in late March.

The JTTA had been arranging to welcome the Chinese team to a training base in the Kanto region centred on Tokyo after the Team World Championships due to be held in Busan, South Korea from March 22 to 29 - although the tournament has since been cancelled as a precaution against the spread of the virus.

The JTTA sources said that talks to provide assistance to the Chinese team, which includes Olympic and world champion Ma Long, fell apart as the nation responded to the government's unprecedented call on Thursday night.

A JTTA official said the association will seek to continue discussing the possibilities for helping the Chinese Table Tennis Association (CTTA).

"We haven't given up," the official said.

The JTTA had initially agreed to take in about 50 members of China's national team, who are now training in Doha in Qatar so that they could avoid returning home to the nation where the outbreak began.

Japan’s northernmost prefecture of Hokkaido declared a state of emergency on Friday (February 28) Japan's official number of coronavirus cases - which doesn't included those on a quarantined cruise ship - is in excess of 240.

Liu Guoliang, President of the CTTA, told the International Table Tennis Federation that the team had received invitations from fellow table tennis federations including Japan, Germany and Austria, but had chosen Doha as their top players are set to participate in the Qatar Open, which is scheduled to get underway on March 3.