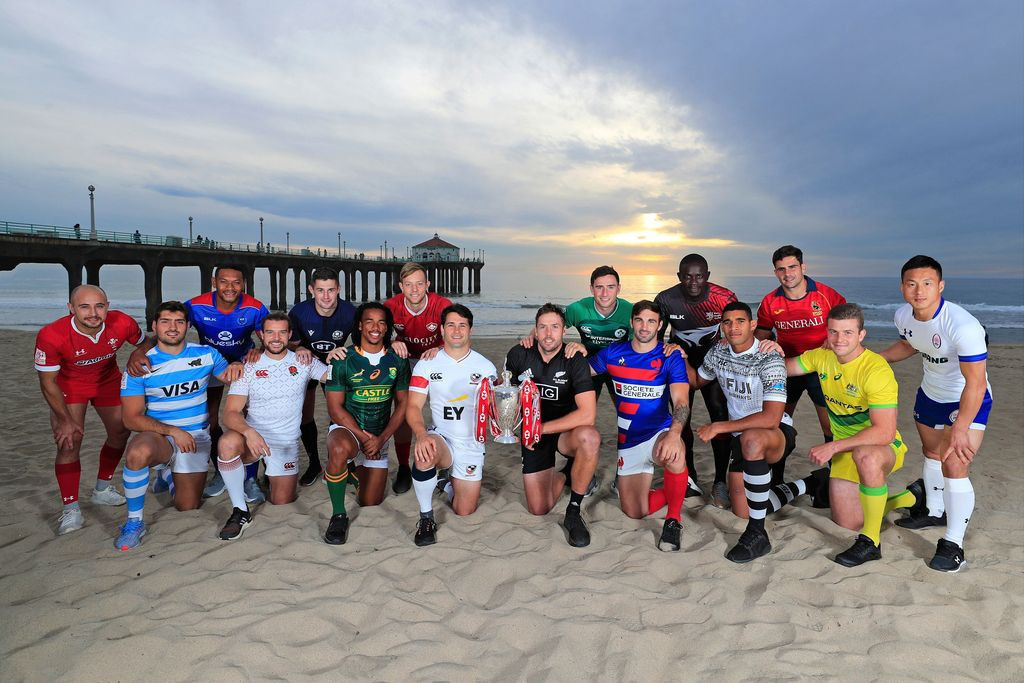 Hosts the United States will aim for a third straight title on home soil when the World Rugby Sevens Series resumes in Los Angeles this weekend.

The US won the American leg of the circuit in Las Vegas in 2018 and 2019 and will aim to make it a hat-trick at Dignity Health Sports Park in California.

"We all know that every tournament is a new tournament and every game is a new game, so nothing that’s happened in the past guarantees anything, but it would be pretty cool to be able to win three home tournaments in a row," said US captain Madison Hughes.

"The last few years have been magical weekends but now we’ve got to go out there and see if we can do it again."

Another victory for the American team will move them up the overall standings, currently led by New Zealand on 76 points.

The role of the sweeper and how crucial it can be in the game of sevens.

South Africa sit second on 67 points, with France third on 56.

Fiji arrive in Las Vegas having won the last competition of the series in Sydney earlier this month.

The reigning Olympic champions are in Pool A with Argentina, France and South Korea.

Pool B features South Africa, Canada, Ireland and Kenya, while the US, Australia, Scotland and Samoa will contest Pool C.

The tournament begins tomorrow and concludes on Sunday (March 1).