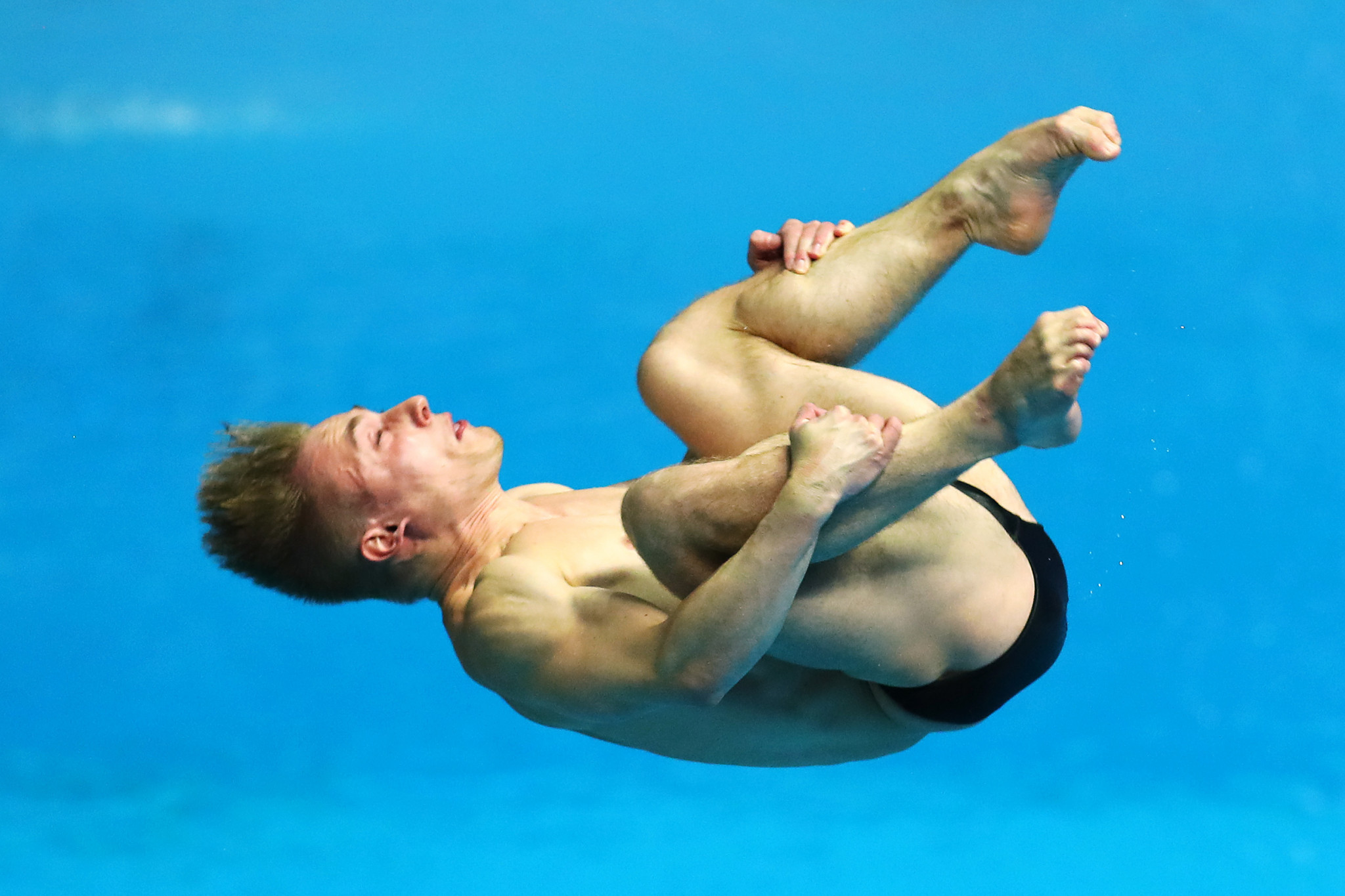 The 2020 Diving World Series circuit will begin in Montreal tomorrow without the involvement of the sport's powerhouse China.

Chinese divers have not been able to travel to the Canadian city due to restrictions caused by the coronavirus outbreak.

Divers from China regularly claim the vast majority of medals at International Swimming Federation events and their absence opens up the World Series for the rest of the globe.

Britain will hope to challenge at Centre Sportif au Parc Olympique, which is considered to be one of the world's best diving facilities.

Mexico will also hope to be strong with Rommel Pacheco, Jahir Ocampo and Yahel Castillo in their men's ranks, and Paola Espinosa and Alejandra Orozco in the women's team.

Canada's home squad features Vincent Riendeau and François Imbeau-Dulac for the men and Jennifer Abel, Pamela Ware and Meaghan Benfeito for the women.

Russia should also be watched thanks to world gold medallist Evgeny Kuznetsov, Viktor Minibaev and Aleksandr Bondar in the men's squad and Iuliia Timoshinina in the women's ranks.

Seventy-two divers will be in action in all, from 12 countries.

Tomorrow's first day of competition features the 10m platform synchro and 3m springboard synchro for both men and women.

After Montreal, further World Series legs will be held in Kazan and London next month.

The Chinese stop in Beijing was cancelled due to coronavirus.