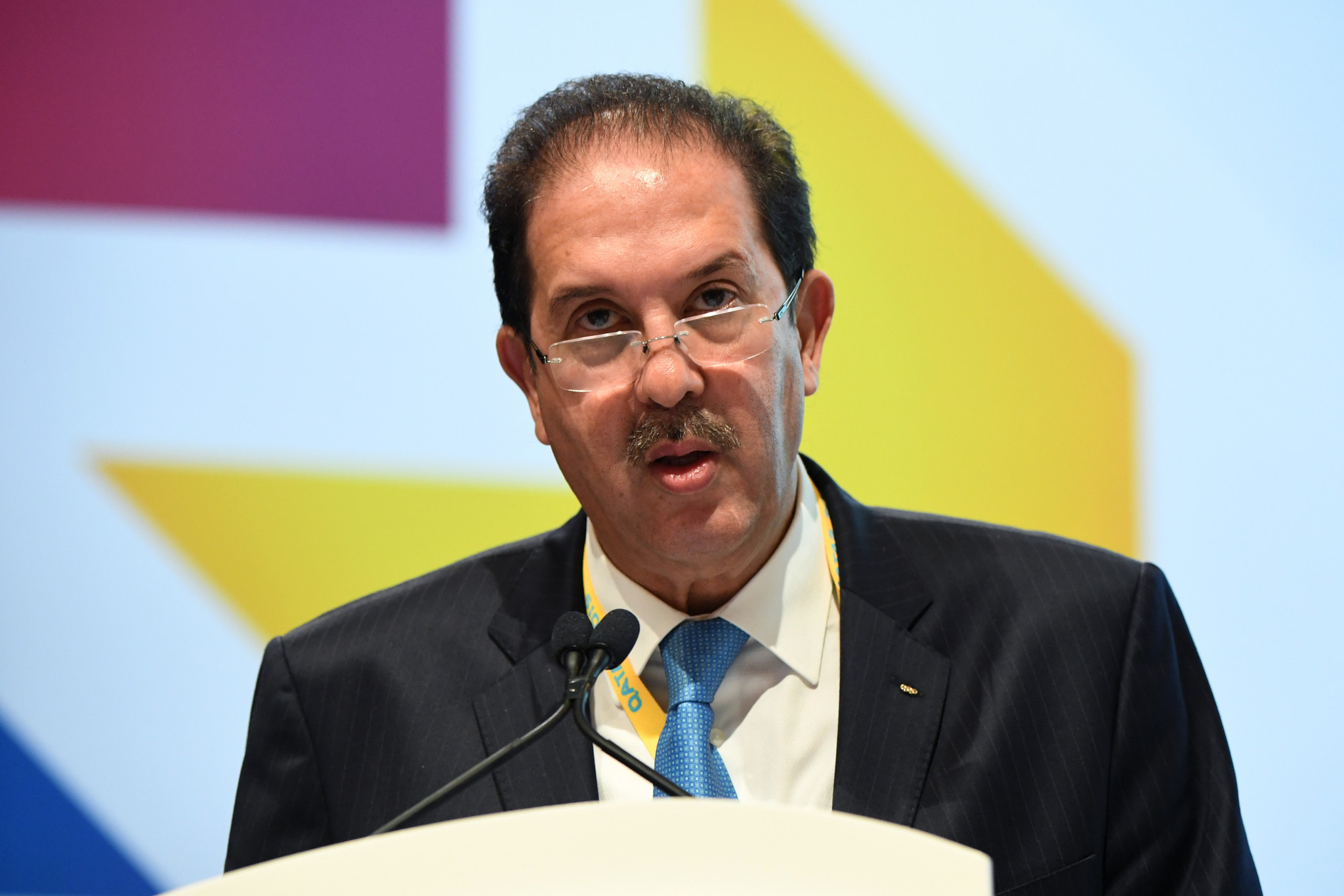 Mustapha Berraf has claimed his resignation as President of the Algerian Olympic Committee (COA) is "irreversible and irrevocable" after the body's Executive Committee initially refused to accept it.

Berraf confirmed to insidethegames that he had left his position as COA President but did not provide any further comments to those given to the Algerian Press Service (APS) this week.

The 66-year-old - accused of corruption and financial mismanagement by the Algerian Sports Ministry, allegations which he denies - claimed he was "tired" of the "repeated attacks" against him and his family.

"There has been an attack on my honour and that of my family, my resignation is irreversible and irrevocable, this is my last day as President of the COA," Berraf said.

Berraf will remain President of the Association of National Olympic Committees of Africa (ANOCA) despite facing calls to resign over mismanagement allegations, which he also denies.

The Algerian claimed his departure as COA President "would not disrupt" his role at the helm of the umbrella body for Africa.

It allows him to stay part of the International Olympic Committee (IOC) as his membership is tied to his function as ANOCA President.

An IOC ethics investigation has been opened into the accusations of corruption against Berraf.

Berraf refused to reveal the full reason behind his departure as COA President when asked by insidethegames, but Algerian media reported he was subjected to a social media backlash after respecting the Israeli national anthem at the International Judo Federation Grand Slam event in Paris earlier this month.

Algeria does not recognise Israel and has no diplomatic relations with the country.

Berraf claimed, however, that the video circulated was a montage and did not accurately reflect the incident.

His resignation as COA President comes amid his continued battle with the Algerian Sports Ministry, which made allegations against him regarding doubtful contracts, suspicions of corruption, embezzlement and favouritism in a report released last year.

The Algerian, who became an IOC member in June, disputes the accusations and alleges his detractors are guilty of "misleading and defamatory manoeuvers" to "undermine his image and that of the COA".