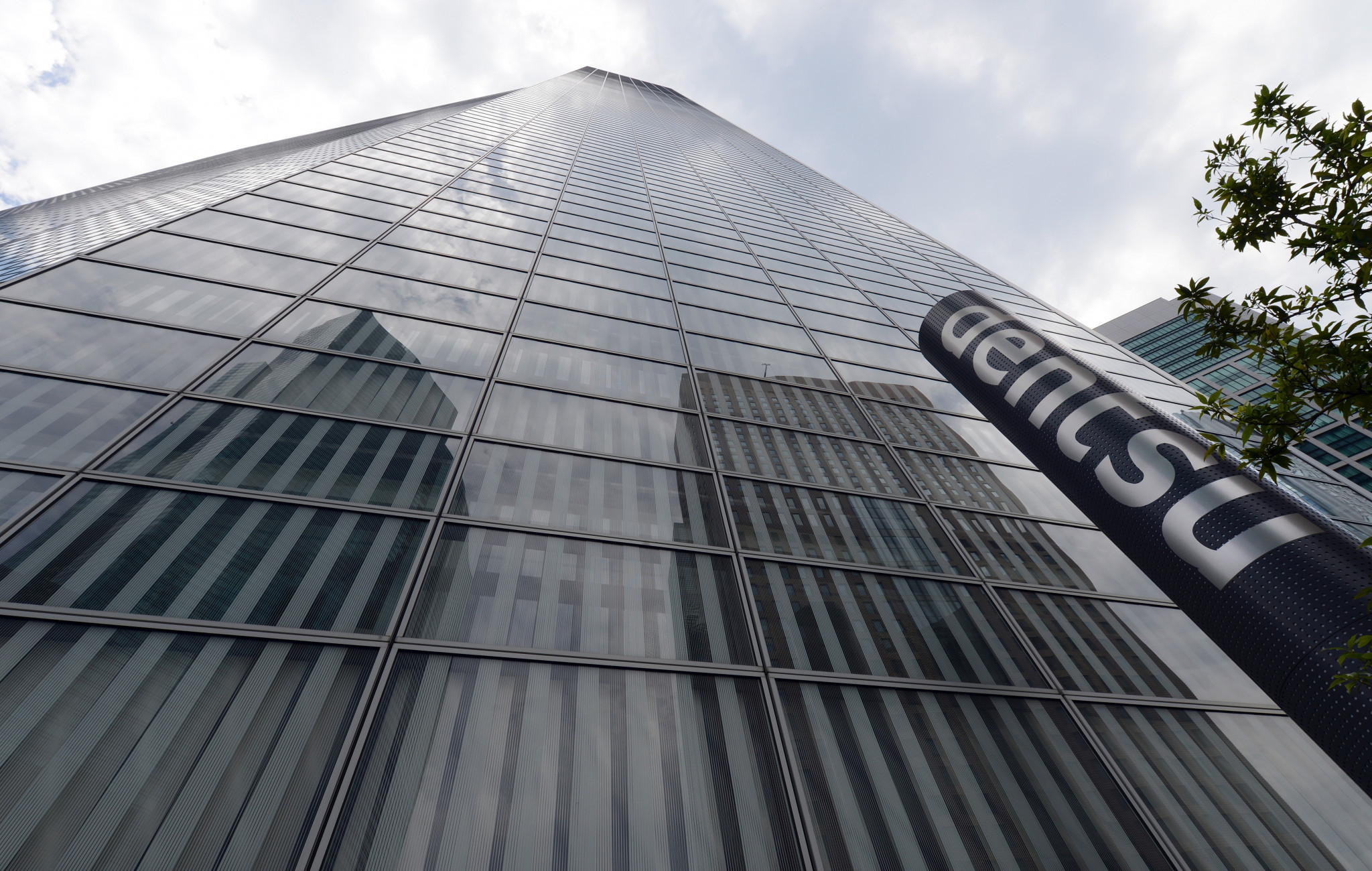 Tokyo 2020 marketing agency Dentsu has ordered around 5,000 staff to work from home after confirming one of its employees had contracted the coronavirus at its headquarters in the Japanese capital.

According to Japanese media, a man in his fifties has been infected with the virus, which has so far killed 2,770 people worldwide.

The global agency also placed four other employees who he came into close contact with under medical observation.

Dentsu said its headquarters, located in the Minato Ward of Tokyo, had been disinfected following the confirmed case.

Close to 5,000 staff members have been told to work from home, instead of the building in the city, for the time being.

Dentsu, appointed as the exclusive Olympic and Paralympic marketing agency in Japan a year after Tokyo was awarded the Games in 2013, is the latest organisation to have been impacted by the coronavirus outbreak.

There are 172 cases of the coronavirus in Japan, which has so far reported two deaths.

A further four have died on a cruise ship which has been quarantined in Yokohama since February 3, although Japan is not counting these deaths in its overall tally.

The virus, given the official title of COVID-19 by the World Health Organization (WHO) and which has infected more than 81,000 people, has forced numerous sporting events to be cancelled, postponed or relocated from China.

Tokyo 2020 and the International Olympic Committee have insisted preparations for this year's Olympics and Paralympics are continuing as scheduled, and the Games will not be cancelled or postponed because of the outbreak.

Dentsu has regularly been forced to disassociate itself from allegations it has been involved in corruption cases due to its close links with disgraced former International Association of Athletics Federations official Lamine Diack.

Kaoru Sugano, a worker for the Japanese giant who was considered a key player in the creation of the Tokyo 2020 Opening and Closing Ceremonies, resigned earlier this year after being found to have harassed colleagues.