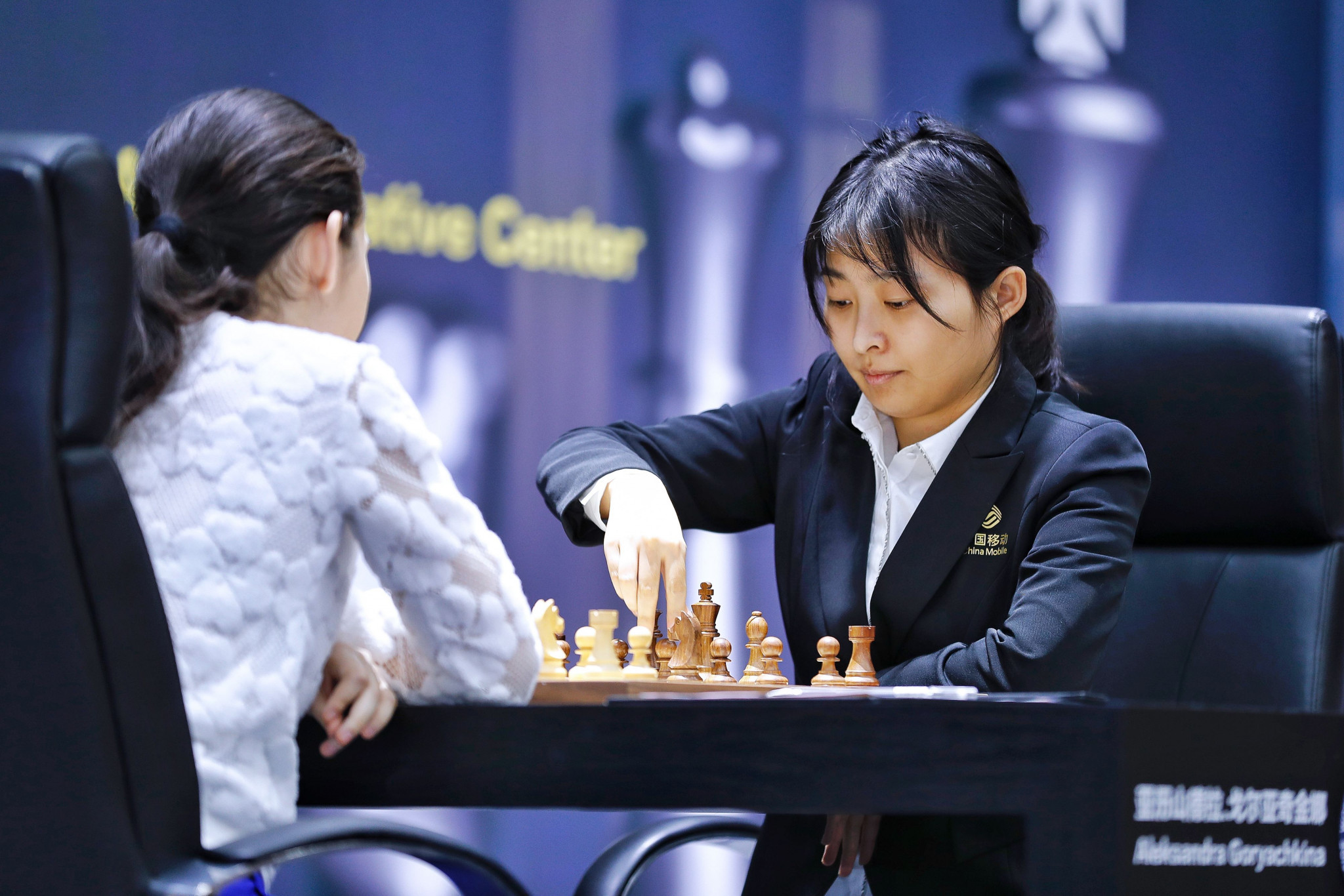 Meetings will take place over three days at the Dusit Thani Abu Dhabi hotel in the United Arab Emirates capital.

The main order of business at the General Assembly on Friday (February 28) will be whether to approve a new FIDE Charter.

New financial regulations will also be up for approval and there will be elections for vacant positions on the Ethics and Disciplinary Commission.

Both the Portuguese-speaking Federations Association and the South Asian Chess Council are hoping to become affiliated members of FIDE, while the full membership of Cayman Islands, Greneda, Guinea, Saint Lucia and Saint Kitts and Nevis should also be rubber-stamped.

After arrivals tomorrow, FIDE Commission meetings will be held on Thursday (February 27).

The FIDE Executive Board will then meet on Saturday (February 29) after the General Assembly.

This meeting was moved to Abu Dhabi from China due to the coronavirus outbreak.

FIDE have announced that a series of measures will be in place this week to guard against the illness.

The proposed new FIDE charter can be read here.