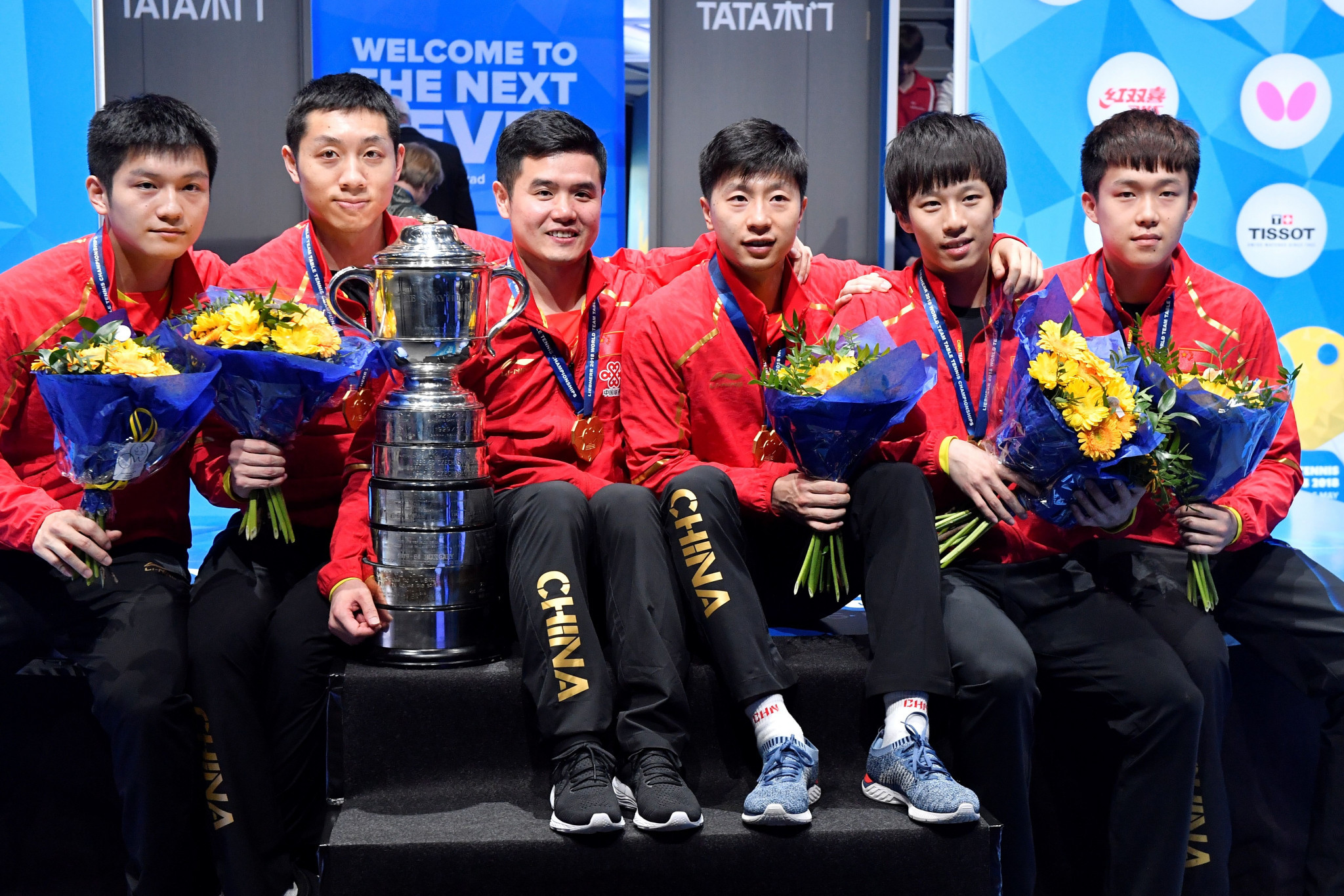 Organisers have postponed the World Team Table Tennis Championships in Busan due to the outbreak of coronavirus in the South Korean city.

The International Table Tennis Federation (ITTF) announced an emergency meeting was held between the governing body’s senior management, the Korea Table Tennis Association (KTTA) and representatives of the city of Busan on Friday (February 21).

The meeting followed the first confirmed case of coronavirus in Busan.

A decision was taken to postpone the World Championships, which were due to take place from March 22 to 29.

Organisers have reserved the dates June 21 to 28 for the competition.

The ITTF promised the situation will continue to be monitored in the coming weeks.

South Korea are the second most impacted nation by the coronavirus outbreak, with nearly 1,000 cases now reported.

China have had the largest outbreak, with nearly 78,000 of the 80,000 worldwide cases having been reported in the nation.

The outbreak of coronavirus - given the official name of COVID-19 by the World Health Organization – has impacted numerous sporting events.

Several events in China and Asia have been cancelled, postponed or relocated.

"Given the uncertainty and changing situation in Korea Republic amidst the outbreak of COVID-19 across the nation, the decision was made with the health and safety of players, officials and fans as the top priority," the ITTF said.

"In light of the postponement of the Hana Bank 2020 World Team Table Tennis Championships, the ITTF is currently working with the local organising committee of the World Tour Australian and Korean Opens to find suitable dates for those events, which had been scheduled to take place during the same period.

"The ITTF places on record its thanks to the Local Organising Committee in Busan and the KTTA, led by president Ryu Seung-min, for their outstanding professionalism in dealing with this extraordinary situation.

"By continuing to work hard and in close cooperation with all stakeholders in Busan, the ITTF remains confident about putting on a great World Championships in June."

The ITTF has helped source over 600,000 masks and supplied warm clothing to the Chinese city Wuhan, where the outbreak began, as well as other areas affected.

The organisation has also set up a training camp in Qatar for the 29-strong Chinese team set to compete at the World Tour Platinum Qatar Open from March 3 to 8.

The Japan Table Tennis Association has suggested it will welcome Chinese players to their training base, should they be unable to return to the country amid the ongoing outbreak.