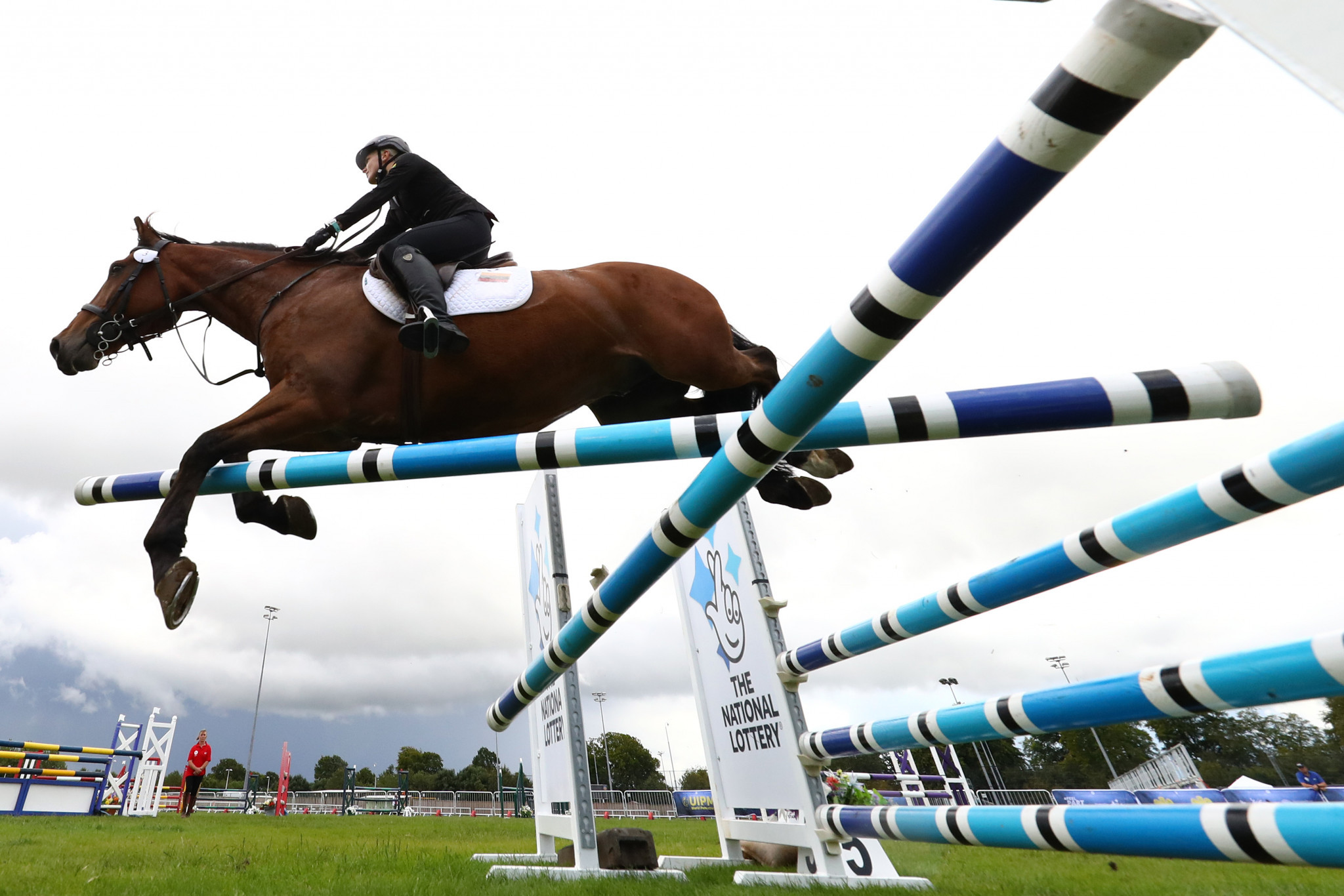 This year's Modern Pentathlon World Championships have been moved from Xiamen to Cancun because of the coronavirus outbreak.

The Chinese city, which had been due to stage the event from May 25 to 31, will instead host the 2022 World Championships, the International Modern Pentathlon Union (UIPM) said.

In a statement, the UIPM said the Championships in Cancun would be held on the same dates.

It will be the third edition of the event in the last three years to be hosted by Mexico after Mexico City staged the 2018 Championships.

Weiden in Germany will stage the event in the laser run discipline as part of the Biathle/Triathle World Championships in August.

The UIPM said there were currently no plans to reschedule its Congress and annual awards, due to take place in Xiamen between November 13 and 15.

The event becomes the latest to be impacted by the outbreak of the virus, which has killed 2,250 and infected over 76,000 worldwide.

All but 11 of the deaths have occurred in China, where the virus - given the official title of COVID-19 by the World Health Organization - originated.

"The past few weeks have been a difficult time for all involved in international sport, and our movement is no exception," said UIPM President Klaus Schormann.

"We are very sorry that the Coronavirus outbreak has caused so much disruption and left us with no choice but to move our flagship annual competition away from China.

"We are, however, delighted that the City Government of Xiamen has agreed to postpone what I am certain will be an exemplary UIPM Pentathlon World Championships until the year 2022.

"We are equally grateful to our friends in Mexico, who have come to the aid of our global community with a wonderfully supportive gesture.

"It was very important to provide our athletes with a World Championships at sea level, matching the conditions they will experience during the Olympic Summer Games Tokyo 2020.

"I am pleased now that we can provide these assurances to our global community, minimising disruption to athletes, coaches, support teams and all other stakeholders during the most important year of the Tokyo 2020 Olympic cycle."

Numerous events, including the World Indoor Athletics Championships and Olympic qualifiers in sports such as football, have been either postponed, cancelled or relocated from China due to the outbreak.