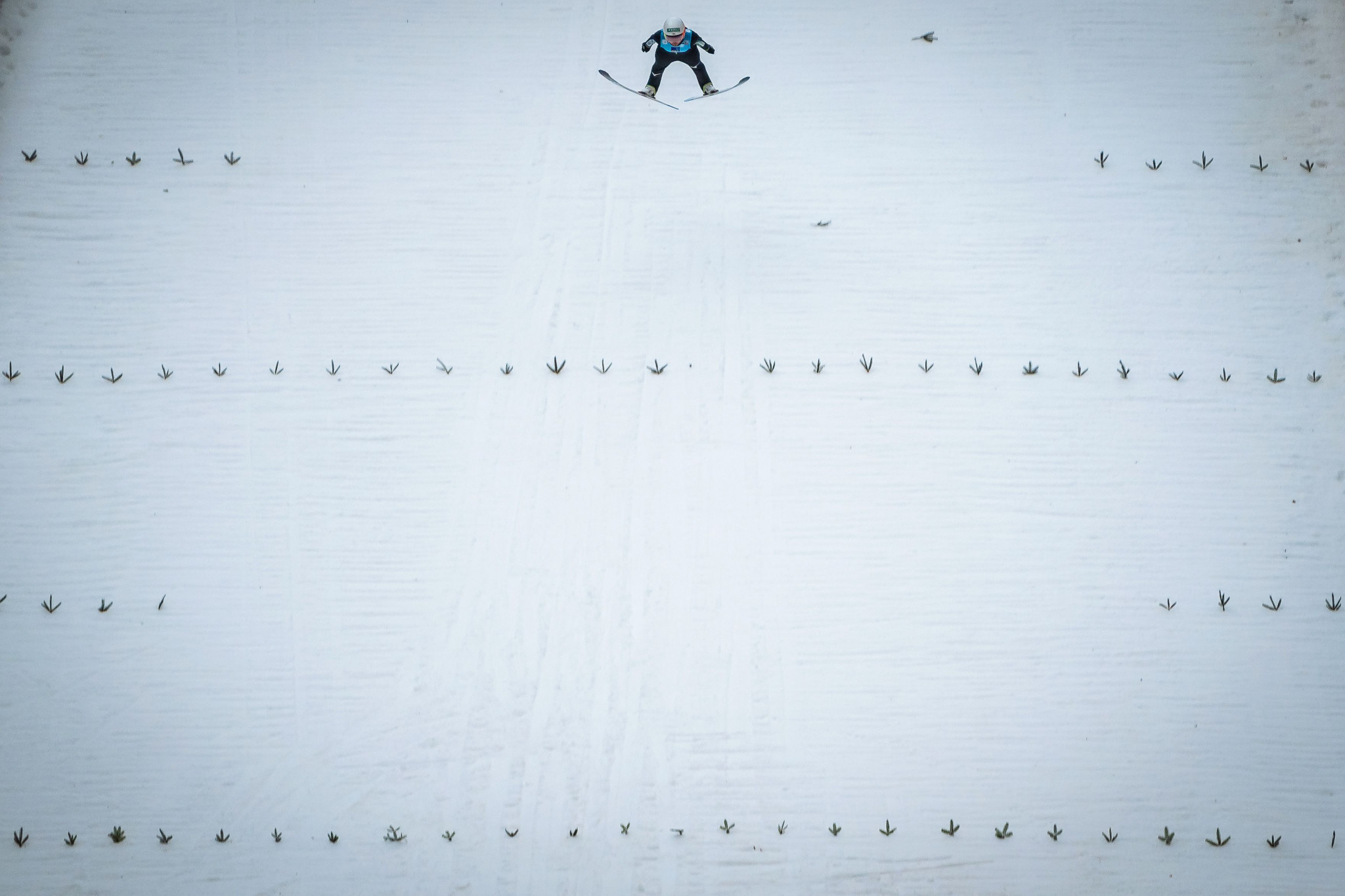 Training and qualification at the women's International Ski Federation (FIS) Ski Jumping World Cup in Slovenian town Ljubno has been cancelled due to strong winds.

Training is now scheduled to take place tomorrow, prior to the HS94 team event.

A HS94 individual event is then set to be held on Sunday (February 23), as already planned.

The 22-year-old sits on 1,030 points and holds an advantage of 90 over nearest challenger Maren Lundby of Norway.

Eva Pinkelnig, also from Austria, is a further 81 points behind in third.

Following the event in Ljubno, female ski jumpers are due to head to Norway's capital Oslo for a two-day stop on March 7 and 8.