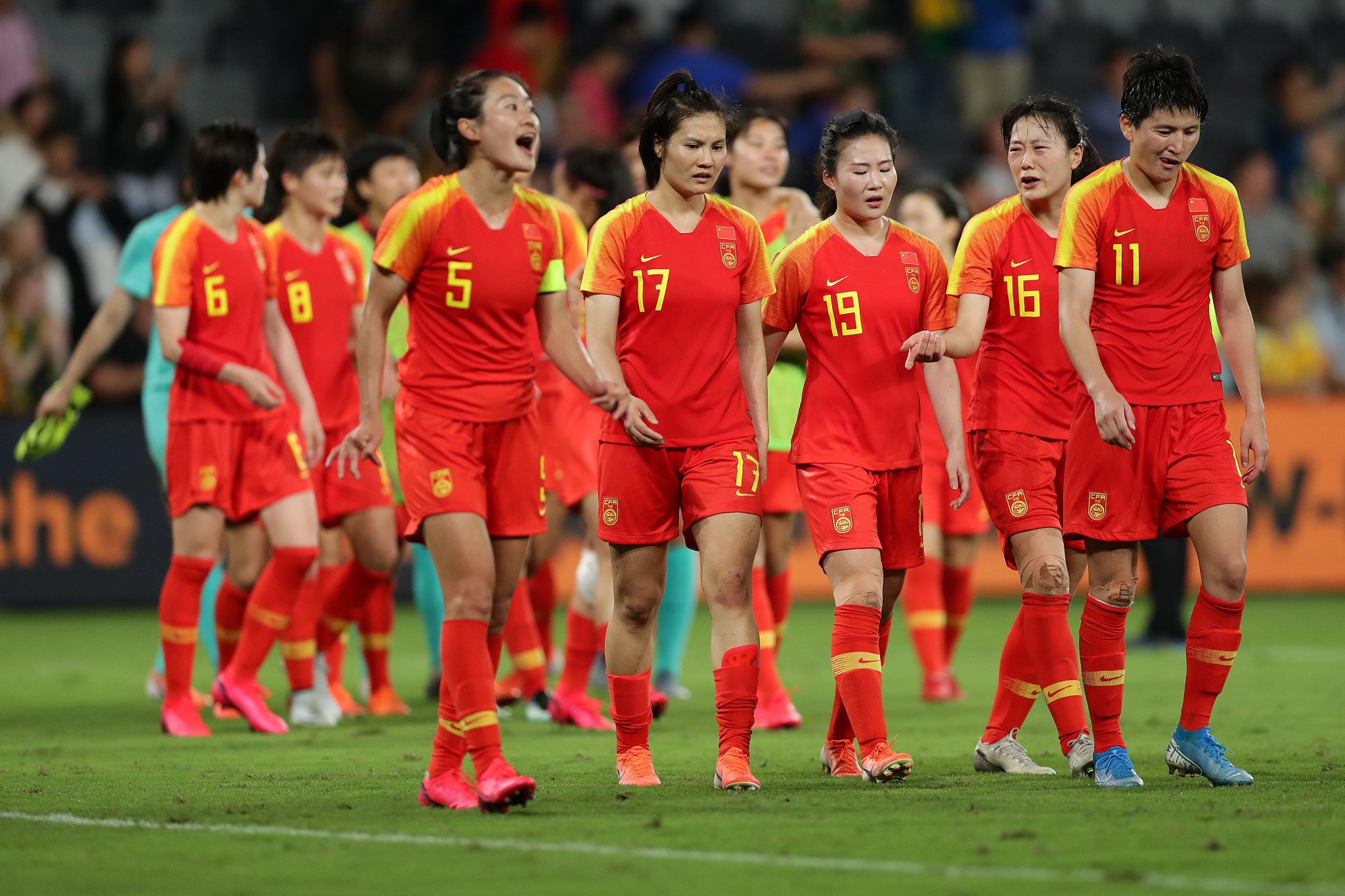 China’s women’s football team have proposed playing the home leg of their crucial Olympic playoff with South Korea in Sydney.

The news comes after it was recently reported that the team will be forced to play the match abroad due to the coronavirus outbreak.

As reported by Xinhua, the proposal has been submitted to the Asian Football Confederation (AFC) for approval.

"We prefer to remain in Sydney," a Chinese team source said.

"We proposed to set up our home leg here, but it is up to the AFC to decide."

China are set to travel to South Korea for the first leg of the tie – the winners of which will qualify for this year's Olympic Games in Tokyo – on March 6 and were scheduled to host the return on March 11.

The Chinese Football Association had initially planned to host the game in Japan, but the Olympic host nation has tightened restrictions on those entering the country from the Hubei and Zhejiang Provinces.

China reached the play-offs through the third round of the AFC Women’s Olympic Football Qualifying Tournament, which had to be rescheduled because of coronavirus, given the official title of COVID-19 by the World Health Organization and which, according to the latest figures, has infected 74,257 people in China with 2,006 of them dying.

Group B of the competition was due to be held in Wuhan, where the virus originated, before it was moved to Nanjing and then to Sydney in Australia.

The Chinese women's team were then kept in quarantine in Brisbane to ensure they did not have the illness, forcing organisers into further changes to the schedule.

The event is among the numerous sporting events, including Olympic qualifiers, the World Indoor Athletics Championships and the Formula One Grand Prix in Shanghai, to have been postponed, relocated or cancelled because of the coronavirus outbreak.

Australia entertain Vietnam in the other playoff for a place in the women's tournament at Tokyo 2020.