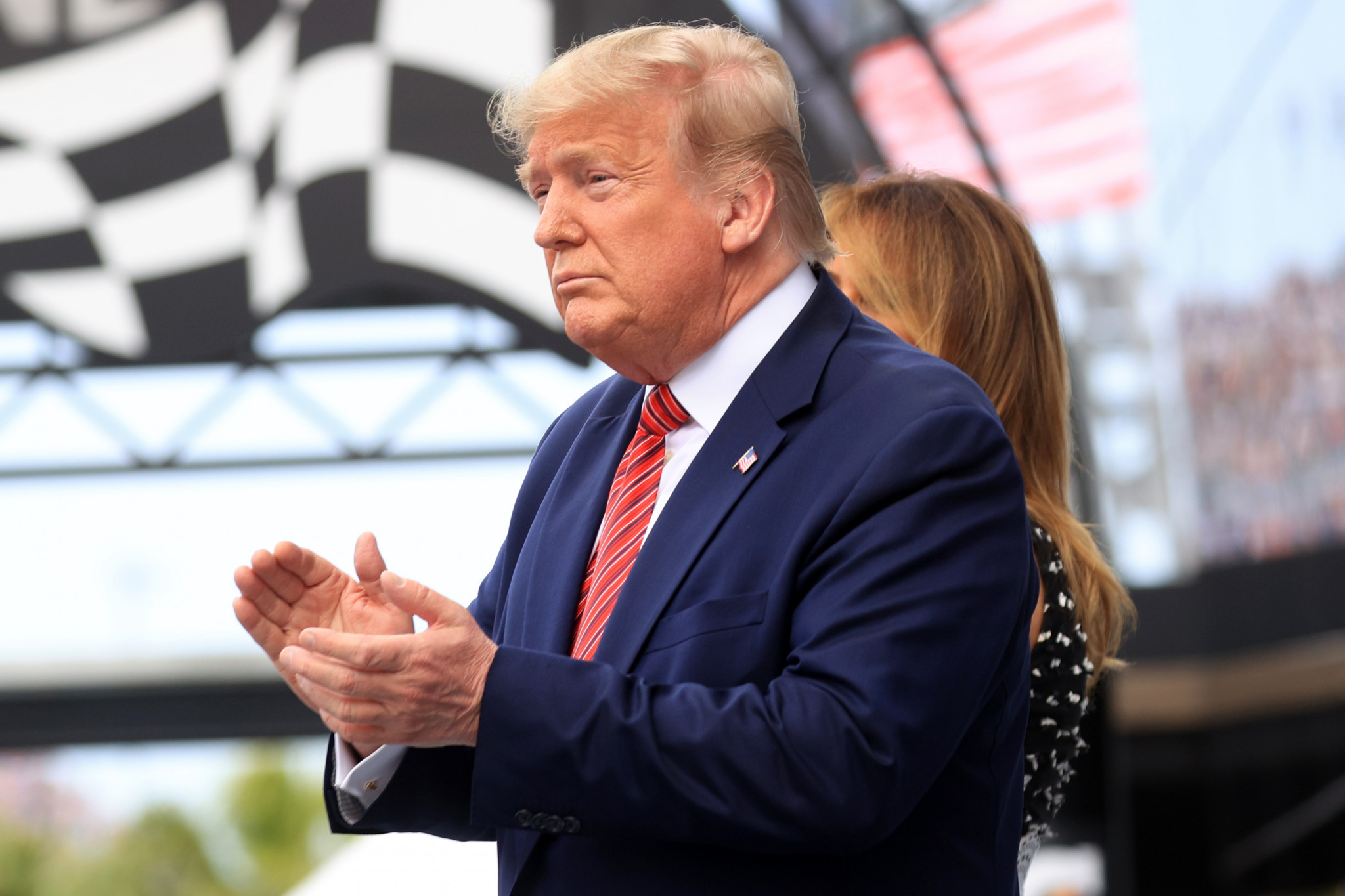 United States President Donald Trump is set to be briefed by organisers of the 2028 Olympic and Paralympic Games during a trip to Los Angeles today, the White House has announced.

Trump is due to meet with the Organising Committee, headed by chairman Casey Wasserman, "for an update on their efforts to prepare for the 2028 Summer Olympic Games", the White House said.

Los Angeles 2028 is due to be a privately-funded Games with a proposed $6.9 billion (£5.3 billion/€6.2 billion) balanced budget, with revenues coming from sponsorship, television deals and ticket sales.

But the US Government is expected to contribute several million dollars towards the security costs of the Games.

It has been designated as a "National Special Security Event".

An executive briefing is expected to end in the Federal Government’s formal commitment to the Games, a requirement by the International Olympic Committee (IOC).

The White House had previously promised to back the Olympics when Los Angeles was bidding for 2024 but has not officially agreed to support them now the Californian city is hosting them in 2028.

It followed a unique deal confirmed at the IOC Session in Lima in September 2017 that saw Paris awarded the 2024 Olympic Games and Los Angeles the 2028 edition.

Trump has so far spent little time in Los Angeles since being elected President in 2016.

Los Angeles' Mayor Eric Garcetti is a fierce Trump critic and widely tipped as a future Democratic candidate for President.

Trump's visit to meet Los Angeles 2028 officials is part of a three-day, four-state trip to America's Western states as he begins his campaign for re-election in November in earnest.

During this trip, the White House revealed Trump will also attend a fundraising dinner in Beverley Hills.