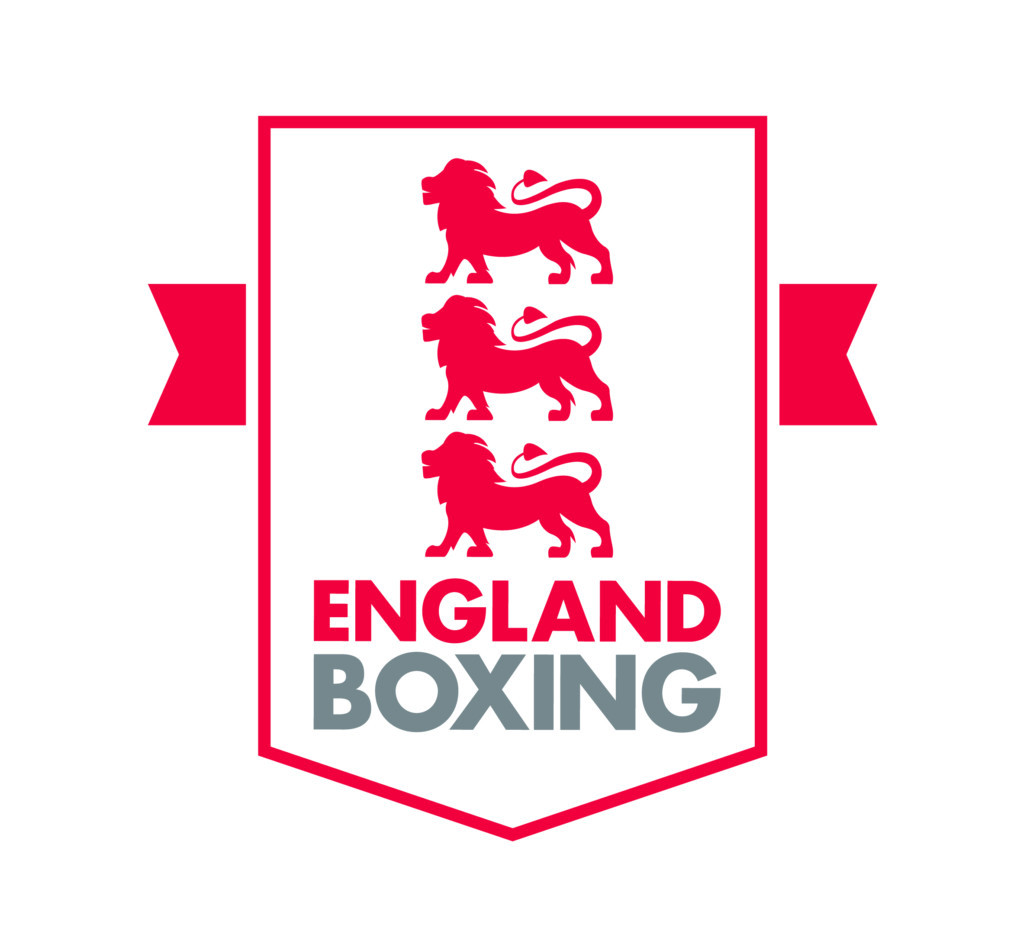 A mass brawl which left four people hospitalised forced the abandonment of the England Boxing National Youth Championships in Coventry.

Warwickshire Police were called to the Sports Connection Arena yesterday following "large-scale violent disorder" on the second day of the competition.

Video footage shared on social media appears to show a bloodied man wielding an axe, a fire extinguisher being sprayed and chairs being thrown at people attending the event.

England Boxing confirmed the tournament would not continue following the brawl, and said in a statement today that it was now looking into rescheduling the Championships.

The organisation said it "utterly condemned" the events and said a decision on the potential rescheduling would be made within the next week.

Police have not yet made any arrests but are seeking information from anyone who may have witnessed the incident.

Injuries suffered by those hospitalised are neither life threatening nor serious.

"England Boxing is working with the police regarding these matters and has launched its own investigation," the governing body said in a statement.

"Those with videos or information are asked to forward it to Warwickshire Police.

"We share with all boxers, coaches, officials and genuine spectators a huge sense of disappointment that the competition has not been allowed to run its course after the hard work put in by so many, not least the boxers themselves.

"England Boxing is now looking at options regarding the Championships, including the potential to reschedule, taking into account the wishes of the boxers, timings, our other Championships and competitions and other associated factors."