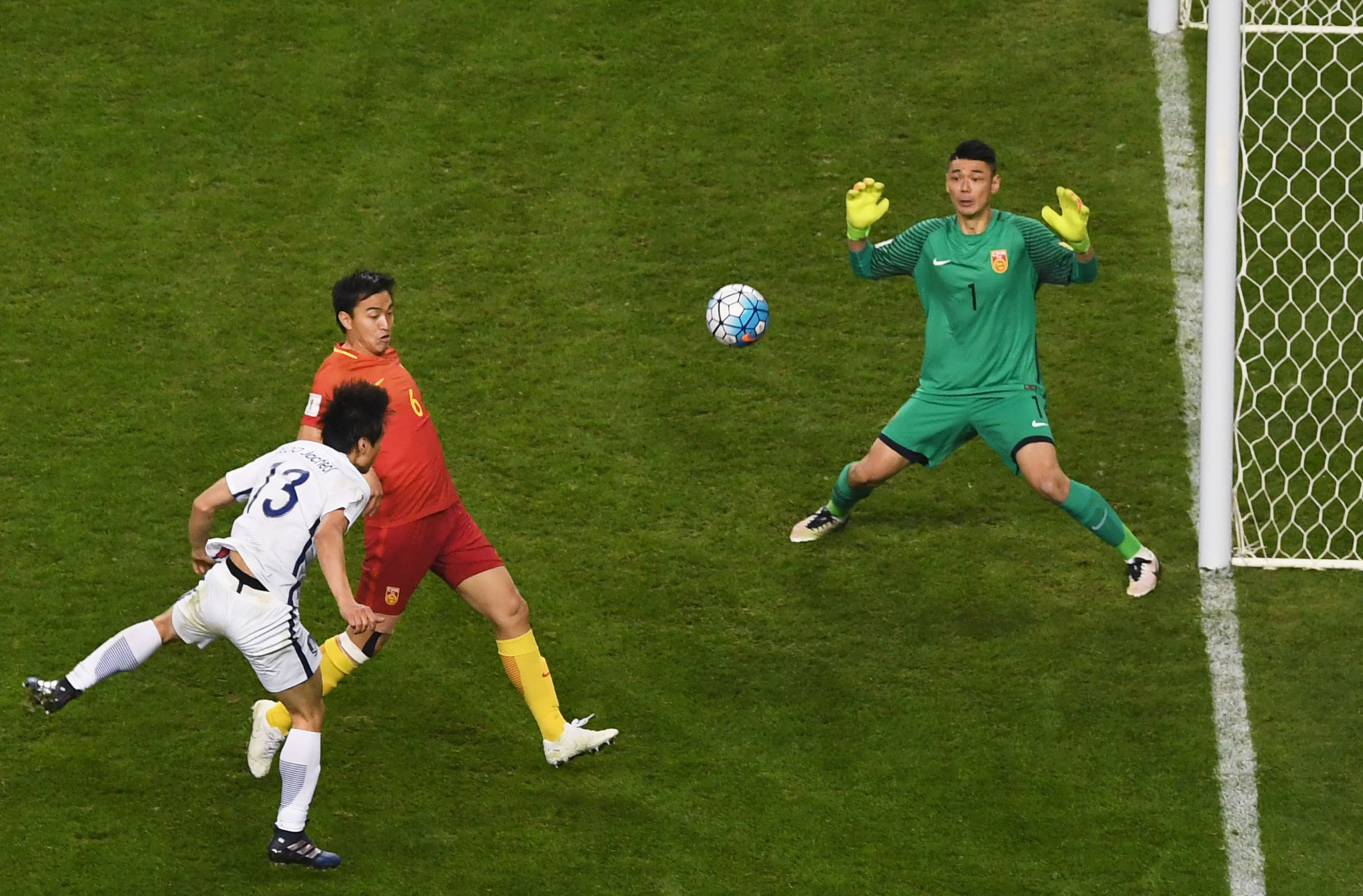 China international Zeng Cheng has donated masks and respirators to Wuhan to provide support those impacted by the coronavirus outbreak in the city.

The coronavirus outbreak originated in the Chinese city and has since spread to several countries.

More 68,000 cases of coronavirus - given the official name of COVID-19 by the World Health Organisation - have been reported in China.

A total of 1,666 people have died from coronavirus in the country, according to Chinese authorities.

Officials have said the number of cases reported has dropped for the third consecutive day.

Zeng, who is from Wuhan, has sought to provide aid to those seeking to tackle the outbreak in the city.

According to the Chinese news agency Xinhua, Zeng has donated 10,000 N95 masks and two respirators to Wuhan.

"This is what I feel I am obliged to do for my hometown,” Zeng reportedly said.

“I would like to pay respect to the medical staff working on the frontline.

“Hope my bit of effort can help those who are in need and hope we can end the epidemic soon.

“Wish the patients a quick recovery.

Shanghai Shenhua had earlier donated masks and protective clothing for medical staff in Wuhan, which is hoped will help to stem to spread of coronavirus.

The club are currently training in Dubai prior to the new Chinese Super League season, which was postponed due to the outbreak.

Shanghai Shenhua had been due to place Australian club Perth Glory on February 11 in Group F, before playing the South Korean side Ulsan Hyundai a week later.

AFC claimed it will continue to closely evaluate the impact of the outbreak, but has proposed to hold the postponed matches in April and May.

Beijing FC’s match against Thailand’s champions Chiangrai United is expected to go ahead on Tuesday (February 18), due to their team having left China prior to the outbreak.

A host of events in numerous sports, including qualifiers for Tokyo 2020, the Formula One Grand Prix in Shanghai and the World Indoor Athletics Championships in Nanjing, have been cancelled, postponed or moved outside of China because of the outbreak.