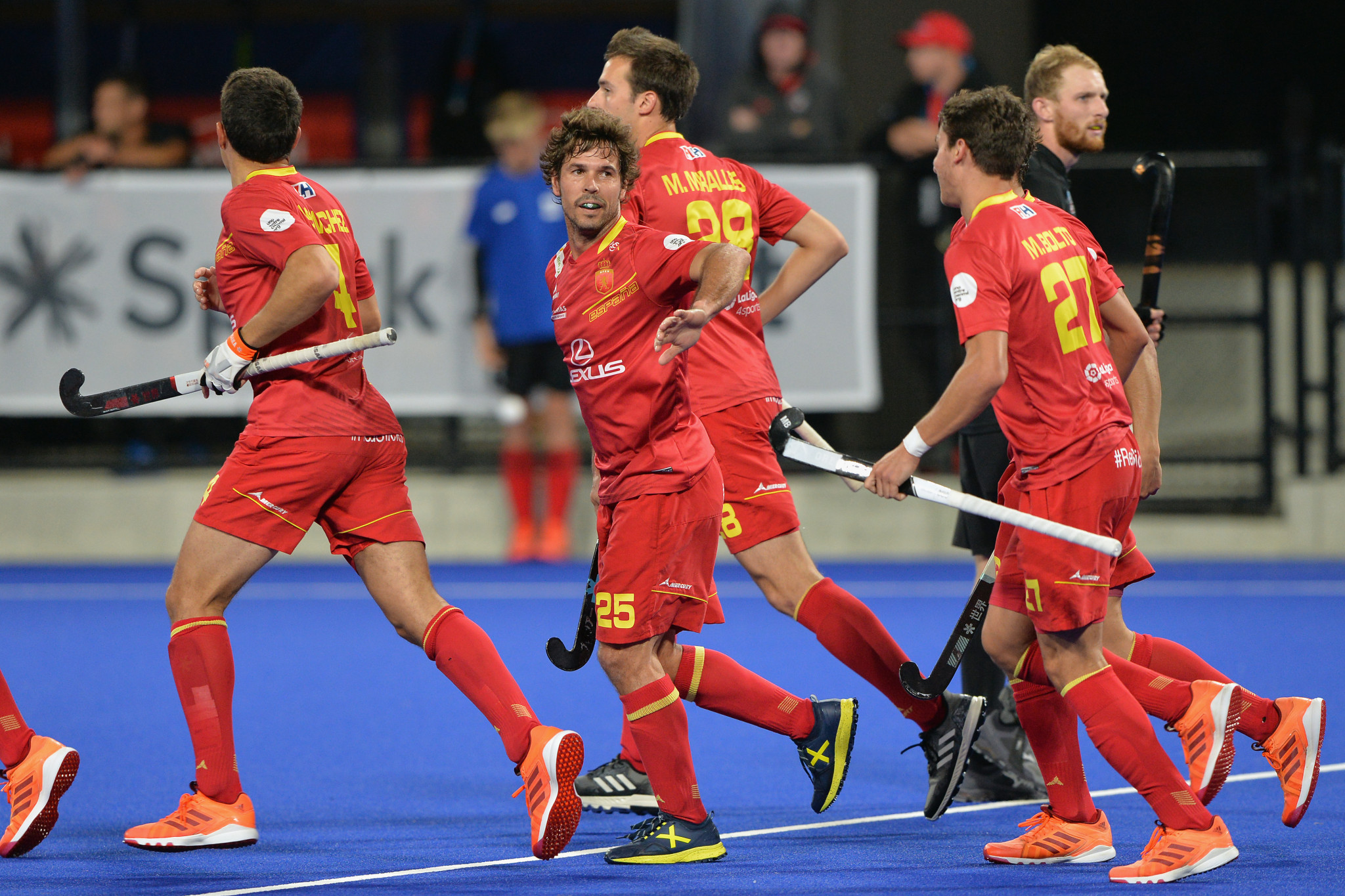 Spain record a fine 4-1 away win against New Zealand in the men's International Hockey Federation (FIH) Pro League, while New Zealand's women's team defeated the United States 3-1 earlier in the day in Christchurch.

Roc Oliva opened the scoring in the first quarter before Albert Beltran put Spain 2-0 ahead.

Kane Russell pulled a goal back for the Black Sticks from a penalty corner, only for Beltran to restore Spain's two-goal advantage within a minute.

Pau Quemada rounded off the scoring nine minutes from time, with his fine goal from another penalty corner drawing him level with The Netherlands' Jip Janssen on five goals at the top of the scoring charts.

"We struggled at the beginning at the match, but then we managed to score two goals and after that I think we could play our game," said player of the match Beltran.

"We won, so we are really happy and looking forward to the next game tomorrow."

Ali Campbell scored a consolation for the US late on as it finished 3-1.

"I think today we were a little bit patchy," Keddell said post-match.

"We had some really good attacks, but overall, we needed to play intense for the whole 60 minutes, and we lacked a little bit.

"We'll go home and review it and hopefully tomorrow we'll bring a little bit more. We had our opportunities, that's for sure."

Both New Zealand's women's and men's teams will take on the same opposition tomorrow.

Argentina's women take on The Netherlands later today in Buenos Aires, with the fixture also repeated in the women's FIH Pro League.