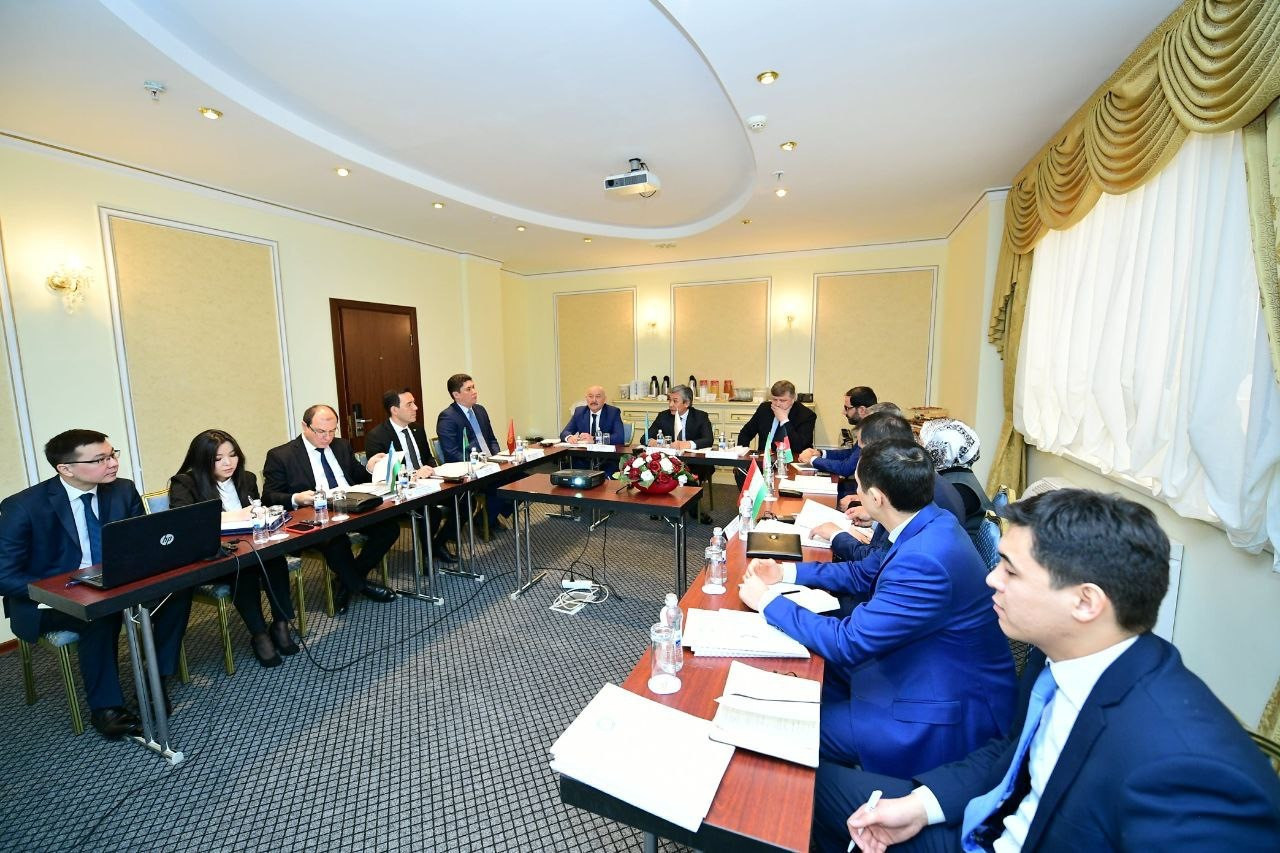 The Central Asian Games could be staged for the first time in 16 years in 2021 after a group of National Olympic Committee (NOC) officials in the region agreed to revive the dormant event.

Secretaries general from the Central Asian NOCs approved plans to hold the Games, which last took place in 2005, next year.

The NOC officials in attendance at a meeting in Kazakhstan's capital Nur-Sultan established a working group to look at a venue for the Games and the proposed list of sports.

Non-Olympic as well as Olympic disciplines are set to be included.

Once the technical points have been finalised, heads of NOCs will make a final decision on the Games at the next General Assembly of Central Asian countries.

A statement from the National Olympic Committee of the Republic of Kazakhstan said reviving the Central Asian Games would "strengthen international cooperation between the countries".

Kazakhstan, Kyrgyzstan, Tajikistan, Turkmenistan and Uzbekistan have participated at all six editions of the Games, while Chinese Taipei took part in 1999.

The 1999, 2001 and 2003 Central Asian Games were respectively held in Kyrgyzstan, Turkmenistan and Tajikistan.

"It is very important for us to hold the Central Asian Games," said National Olympic Committee of the Republic of Kyrgyzstan secretary general Salamat Ergeshov said.

"For example, not all countries have the opportunity to send teams to different countries in team sports.

"And among the seven countries, there will be an opportunity to see each other's level."