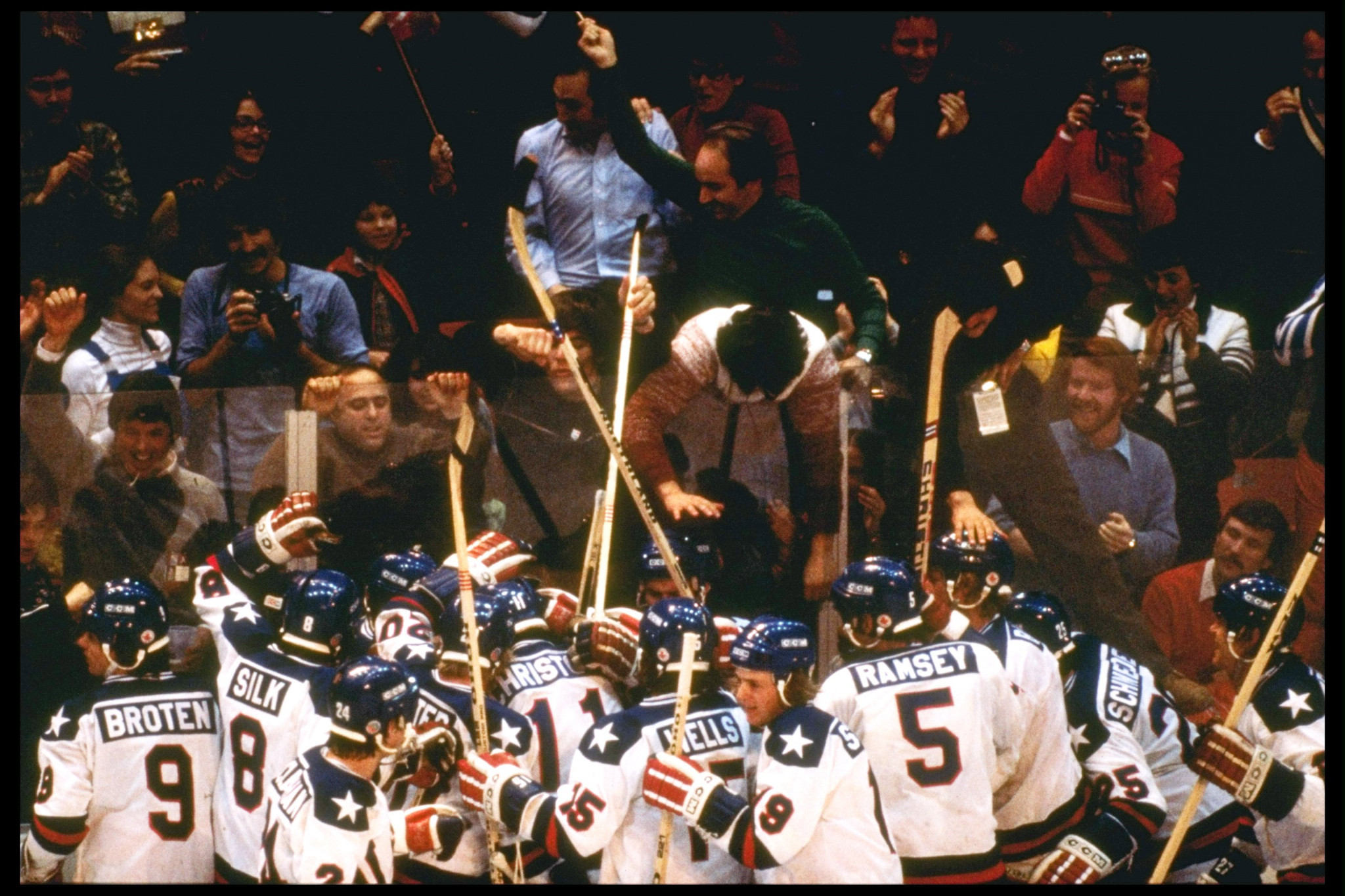 All but two players from the United States Olympic ice hockey team that beat the Soviet Union in the 1980 match known as the 'Miracle on Ice' will gather for a 40th anniversary celebration in Las Vegas next weekend.

Eighteen of the 20 amateur players who went on to take the Olympic title in Lake Placid after defeating the team seeking its sixth successive gold have committed to appearing at the “Relive the Miracle” event, including captain Mike Eruzione and goaltender Jim Craig, NBC Sports reports.

The two players who will not be present at the event on February 21 and 22 are Bob Suter, who died in 2014, and forward Mark Pavelich, who was jailed last year on assault charges and ruled mentally incompetent to stand trial, so is now in a secure treatment facility in Minnesota.

The latest celebration comes five years after an event held in Lake Placid, which involved all living team members gathering for the first time since the death of coach Herb Brooks in 2003 as a result of a car accident.

The only other full reunion since 1980 was for an NHL All-Star Weekend event in Los Angeles in 2002.

When the team lit the 2002 Salt Lake City Olympic Cauldron, they were missing Mike Ramsey and Pavelich.

Meanwhile ESPN, ABC, NBCSN and the NHL Network have all announced special programming to mark the latest anniversary of the 4-3 win on February 22 1980 at the arena now named after Brooks, which ended Soviet ambitions of the Olympic title.

Special programming across ABC, ESPN and ESPN2 will air throughout the day on Sunday (February 23), including a one-hour show SportsCenter Special: Miracle on Ice at 40, Walt Disney Pictures’ film Miracle and more, Awful Announcing reports.

“The impact of the ‘Miracle on Ice’ game and eventual gold medal is still something that resonates across the sports world and beyond four decades later,” said Ilan Ben-Hanan, ESPN vice-president of programming and acquisitions.

“For the 40th anniversary, we wanted to help fans celebrate in different ways, including a brand new programme featuring seldom seen game footage.”

Jeremy Schaap will host SportsCenter Special: Miracle on Ice at 40 at 2pm eastern Time on ABC.

Schaap will sit down with players from the team including Eruzione, Craig and Mark Johnson as they share their memories and describe the decades since.

The special will include extended, rarely-seen footage from the game.

An encore presentation will be available at 9pm on ESPN2.

NHL Network will air Miracle six times this month, and will also be featuring a new conversation between Bob Costas and Al Michaels, whose iconic commentary in the closing seconds of the US victory - “Do you believe in miracles? Yes!” - has come to define the event.

For the full Miracle on Ice story go to the Big Read.

TOP STORY: Mediterranean Games in Oran moved back to 2022