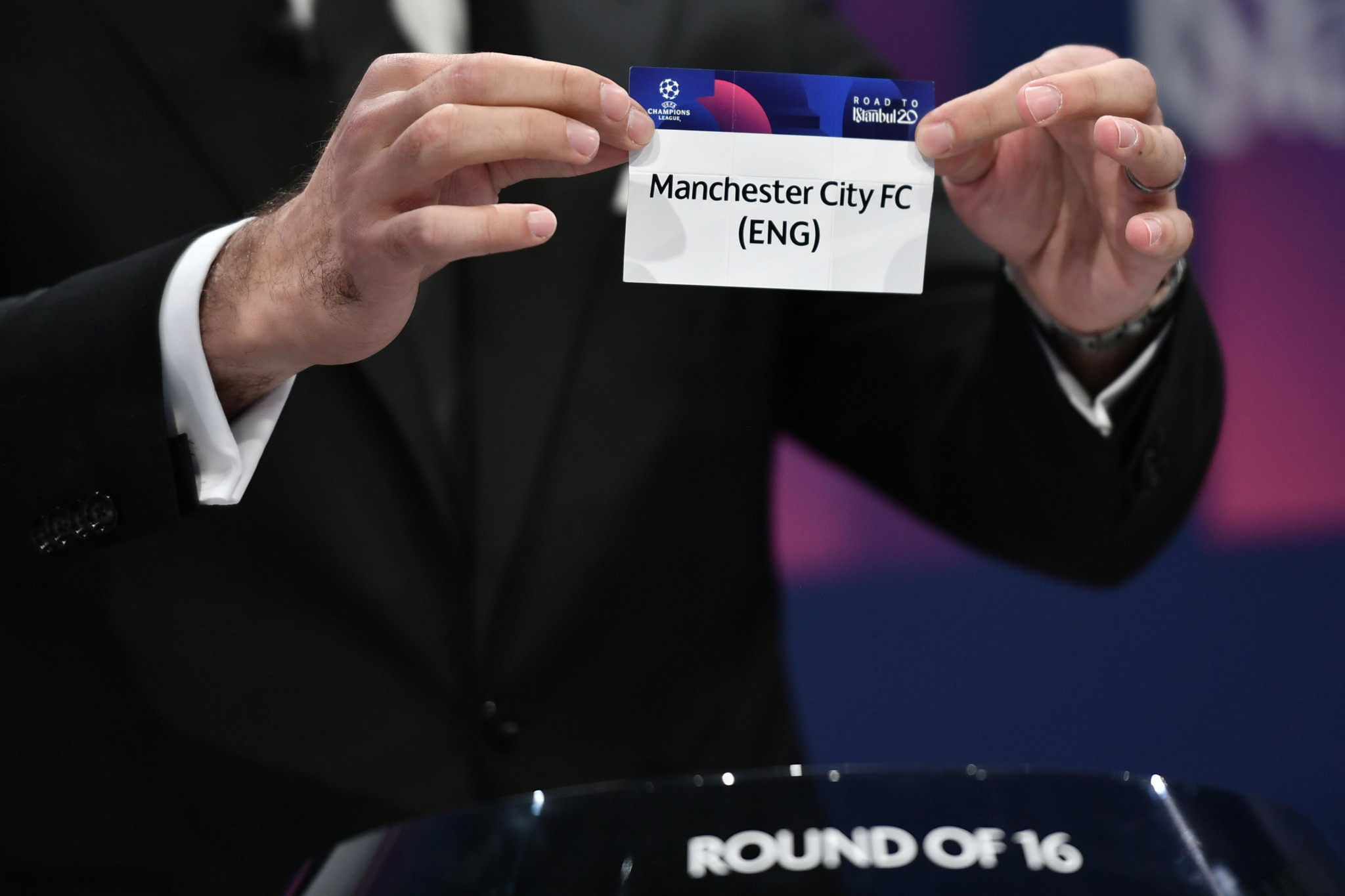 Manchester City have been banned from playing in the UEFA Champions League for two seasons and fined €30 million (£24.9 million/$32.5 million) for breaking financial fair play rules.

The decision was made by the Adjudicatory Chamber of the UEFA Club Financial Control Body.

"The Adjudicatory Chamber, having considered all the evidence, has found that Manchester City Football Club committed serious breaches of the UEFA Club Licensing and Financial Fair Play Regulations by overstating its sponsorship revenue in its accounts and in the break-even information submitted to UEFA between 2012 and 2016," read a UEFA statement.

"The Adjudicatory Chamber has also found that in breach of the regulations the Club failed to cooperate in the investigation of this case by the CFCB.

"The Adjudicatory Chamber has imposed disciplinary measures on Manchester City Football Club directing that it shall be excluded from participation in UEFA club competitions in the next two seasons and pay a fine of €30 million.

"The decision of the Adjudicatory Chamber is subject to appeal to the Court of Arbitration for Sport (CAS).

"If Manchester City Football Club exercises that right the full reasoned decision of the Adjudicatory Chamber will not be published prior to publication of the final award by the CAS."

Manchester City have already expressed a desire to appeal to CAS and said in a statement that they were "disappointed but not surprised" by the announcement.

"The Club has always anticipated the ultimate need to seek out an independent body and process to impartially consider the comprehensive body of irrefutable evidence in support of its position," continued City's statement.

"In December 2018, the UEFA Chief Investigator publicly previewed the outcome and sanction he intended to be delivered to Manchester City, before any investigation had even begun.

"The subsequent flawed and consistently leaked UEFA process he oversaw has meant that there was little doubt in the result that he would deliver.

"The Club has formally complained to the UEFA Disciplinary body, a complaint which was validated by a CAS ruling.

"Simply put, this is a case initiated by UEFA, prosecuted by UEFA and judged by UEFA.

"With this prejudicial process now over, the Club will pursue an impartial judgment as quickly as possible and will therefore, in the first instance, commence proceedings with the Court of Arbitration for Sport at the earliest opportunity."

The team are owned by Sheikh Mansour bin Zayed Al Nahyan, a royal who is now the Deputy Prime Minister of the United Arab Emirates.

City are into the knockout rounds of the Champions League this season and will play Real Madrid in the first leg of their last-16 tie on February 26.

They have never before won the competition.

The ban is the most high-profile punishment to be administered since UEFA adopted financial fair play regulations.

City and Paris Saint-Germain have previously been fined and had the sizes of their squads reduced, while AC Milan agreed a deal with UEFA in the summer that saw the club banned from the Europa League - UEFA's second-tier continental competition - for this season.