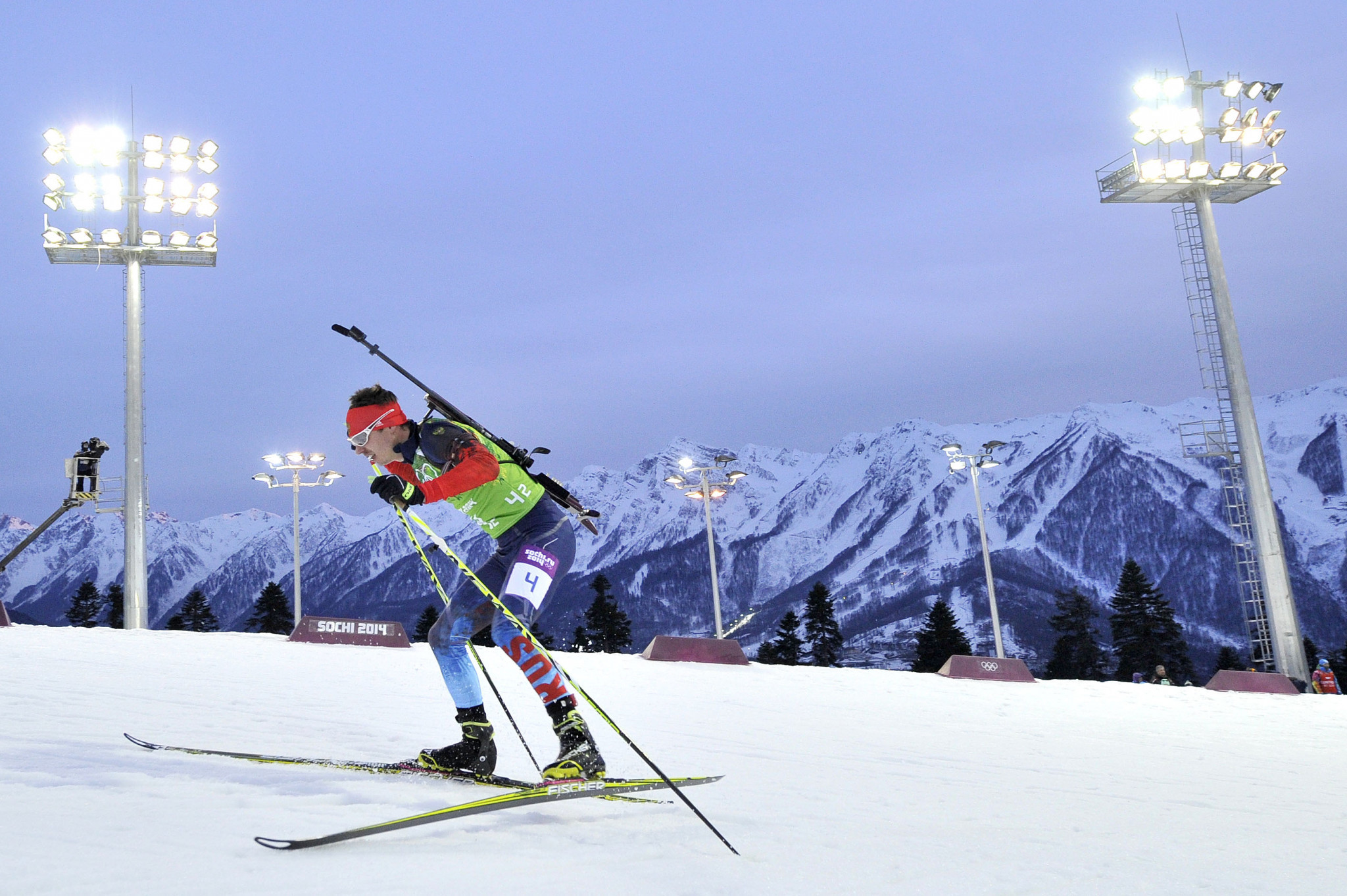 The BIU, which handles anti-doping issues for the International Biathlon Union (IBU), confirmed the retired 34-year-old is being investigated because of abnormalities in his Athlete Biological Passport in the period between January 2010 and February 2014.

A separate case against Ustyugov, winner of the 15 kilometres mass start title at the 2010 Winter Olympics in Vancouver and a member of the 4x7.5km relay team which claimed gold in Sochi four years later, is still pending.

Ustyugov, who quit the sport after his home Winter Olympics in Sochi, is the subject of a case at the IBU Anti-Doping Hearing Panel based on analysis of the Moscow Laboratory Information Management System (LIMS) database.

According to Russia's official state news agency TASS, Ustyugov has filed a lawsuit against the IBU in the Austrian state court after the latest charges were announced.

"This trial will not only be at the level of IBU and the athlete," Russian Biathlon Union President Vladimir Drachev told TASS.

In a statement, the BIU said it had confirmed the charge against Ustyugov "to avoid unhelpful speculation".

"In accordance with the IBU Anti-Doping Rules, the charge will now be heard and determined by an independent tribunal," the BIU added.

Ustyugov's team-mates Alexander Pechenkin and Alexander Chernyshov were given four-year bans by the IBU in June last year in connection with the LIMS data.

Svetlana Sleptsova, also implicated in the Russian doping scandal, and Ustyugov wrote a letter to the World Anti-Doping Agency in December asking for their own representatives to take part in the review of data from the Moscow Laboratory.