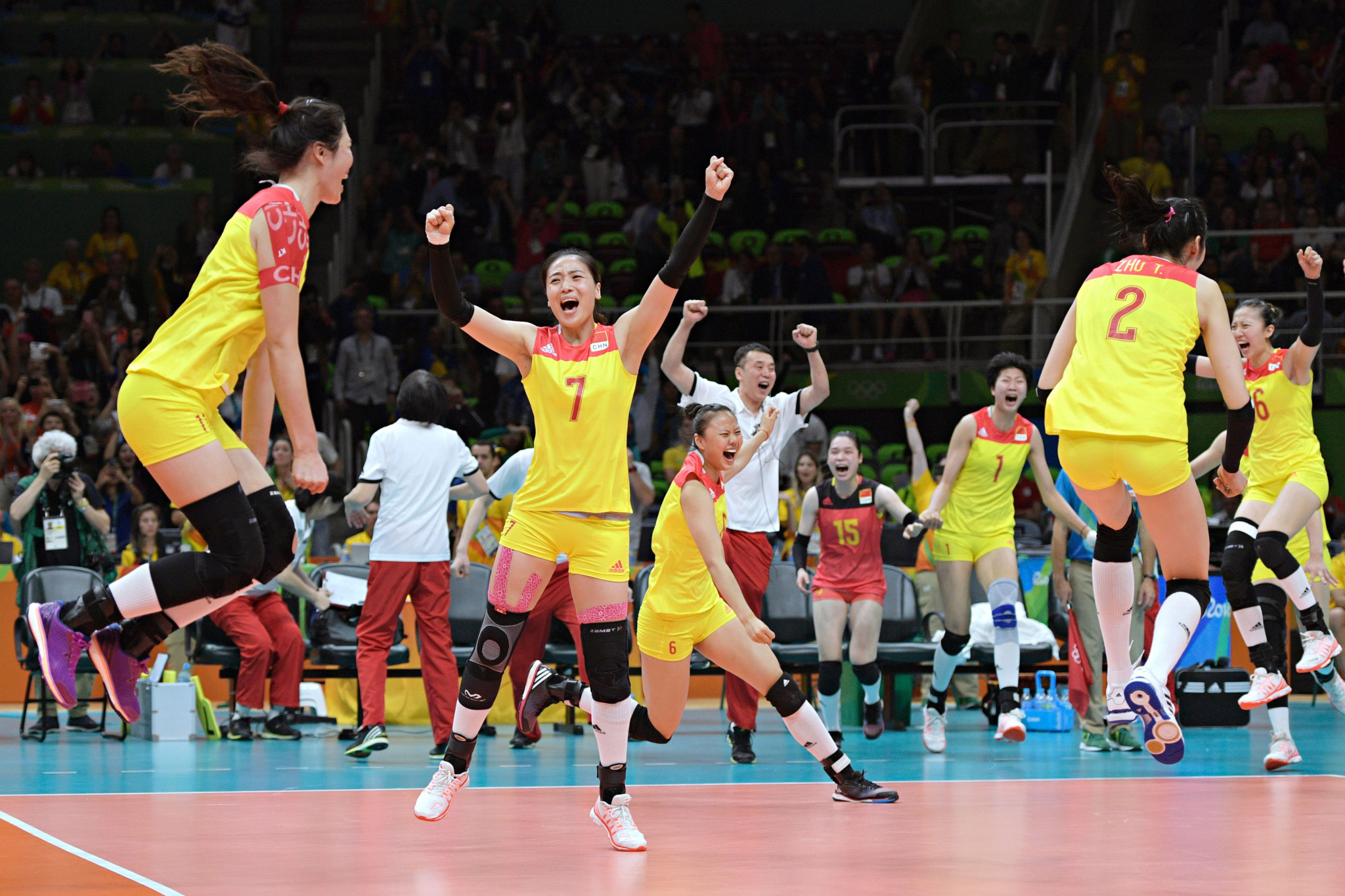 The women's final will bring the Olympic volleyball tournaments to a close for the first time at Tokyo 2020.

Organisers have confirmed that the female gold medal match is due to take place on August 9 at 1.30pm local time, just a few hours before the Closing Ceremony.

It will be held the day after the men's final, which has always previously been the last volleyball match at the Olympics.

Bronze medal matches will be held on the same day as their respective finals.

Preliminary round matches for men and women will be held on consecutive days, with the sport taking place at the new Ariake Arena.

The men are scheduled to play first on July 25, the day after the Opening Ceremony.

Rio 2016 silver medallists Italy will take on Canada in the first match in Pool A, at 9am.

Reigning Olympic champions Brazil will then begin the defence of their gold medal in Pool B, with a clash against Tunisia.

Other Pool A games on the opening day include host nation Japan against Venezuela.

Back-to-back world champions Poland will open their tournament against Iran.

In Pool B, United States will play France in the last game of the day while Volleyball Nations League champions Russia will take on Argentina.

The opening women's game is set to take place on July 26 will also involve Italy, who will take on Russia in Pool B.

Reigning champions China will start against Turkey in the same pool, with the US meeting Argentina.

Hosts Japan will begin against Kenya in Pool A, where Brazil will play South Korea.

Teams were assigned to their pools using the "serpentine method" after Japan were automatically put into Pool A as hosts.

This groups teams depending on their International Volleyball Federation world ranking.

The top four teams in each pool will go through to the quarter-finals, with the winners playing the side who finished fourth in the other group.

A draw will be made to determine the opponents of the second and third-place sides, who must come from a different pool.

The order of the quarter-finals and semi-finals will be made depending on the countries which qualify, with time-zones taken into consideration to ensure the maximum audience possible.