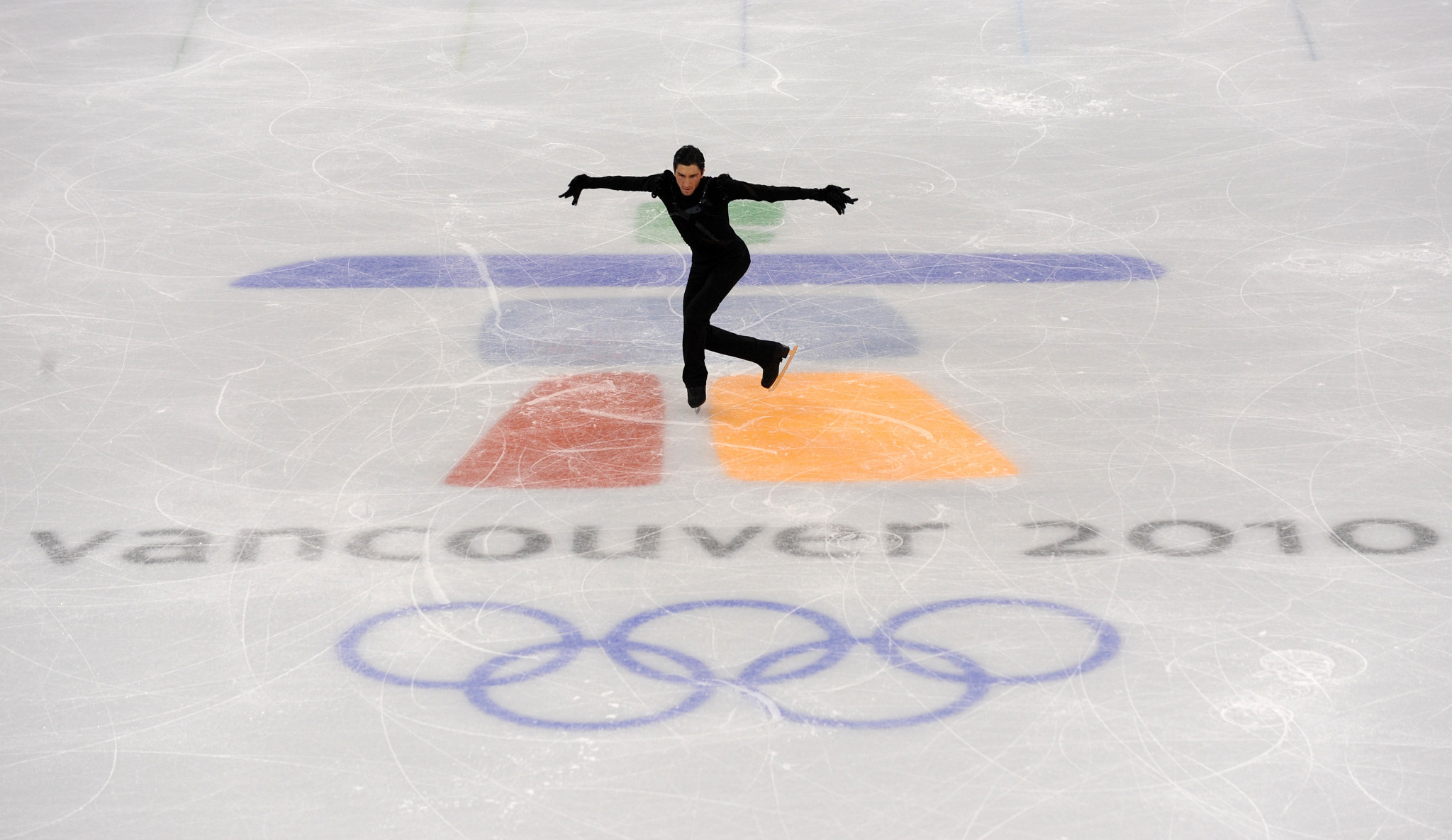 Celebrations to mark the 10-year anniversary of Vancouver 2010 will be held to support the next generation of athletes.

A gala event will take place on February 22 at the Vancouver Convention Centre in the Canadian city.

Focus will be placed on athletes from Vancouver's home province of British Columbia, with money raised going to the next generation funds run by the Canadian Olympic Foundation and the Paralympic Foundation of Canada.

The celebration will also honour the "legacy" of the Winter Olympics and Paralympics a decade ago.

Figure skater Joannie Rochette and Para-skiers Josh Dueck and Karolina Wisniewska are others who will attend.

"The 2010 Games were transformative for the country, establishing Canada as a sporting nation," said Smith, an International Olympic Committee member.

"The gala will celebrate that achievement, probably get a little nostalgic, and then share in the excitement around what has been built on that legacy – from our best performances at both Winter and Summer Games and beyond – for a country changed.

"Thank you to all confirmed distinguished guests for your support for the event.

"We look forward to seeing you all on February 22."

Before the gala, a free public fan festival will take place at Jack Poole Plaza.

This will include opportunities to meet athletes and sport demonstrations.

"We are so excited to celebrate the legacy of Vancouver 2010, but even more importantly recognise the future of sport in Canada," said Fabien.

"This celebration gala will have a direct impact on the next generation of athletes in Canada with all funds raised going towards the development of our country's future champions.

"We look forward to welcoming everyone to the gala, and sharing how sport unites us all, and 10 years on from Vancouver, how we can continue to create a greater sport environment in Canada."