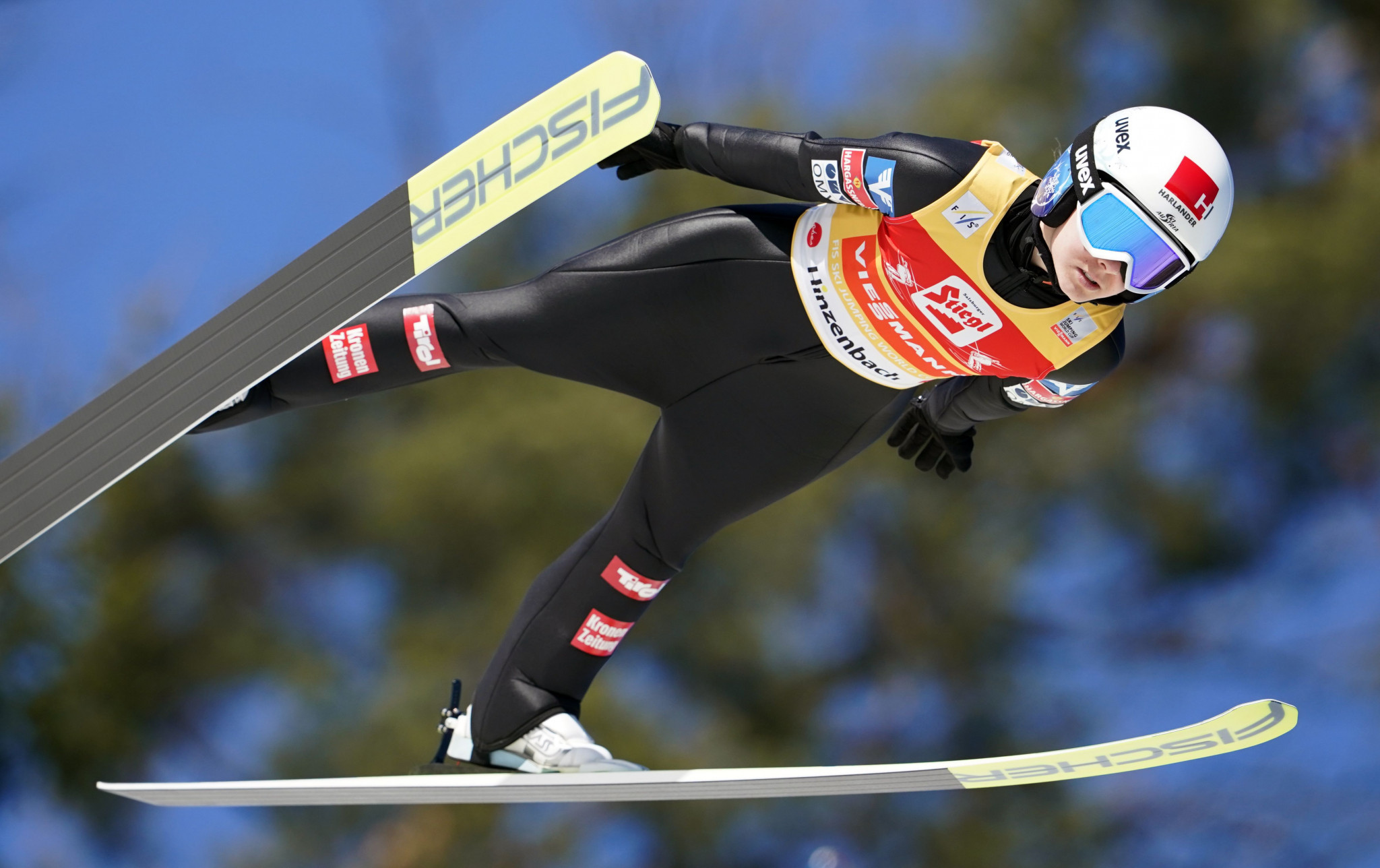 The Austrian recorded her fourth successive World Cup win in front of a home crowd, having already triumphed at the same venue yesterday.

She managed two jumps of 87.5 metres to score a total of 251.0 points, finishing in front of compatriot Eva Pinkelnig with 247.8.

Hölzl's victory saw her extend her lead in the World Cup standings to 90 points, with main rival Maren Lundby only managing to finish fifth in today's competition.

Pinkelnig remains in third place on 859.

The World Cup is set to continue in the Slovenian town of Ljubno from February 21 to 23.